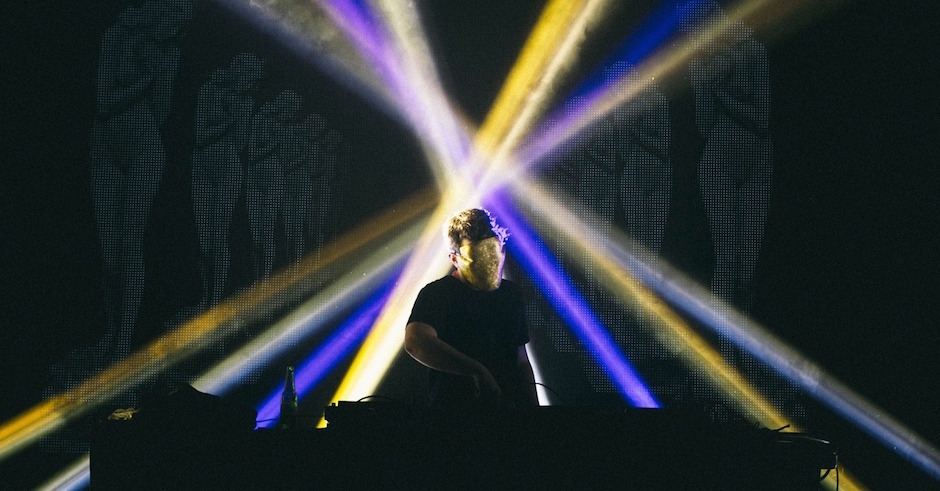 There’s no denying that Golden Features is one of the most loved producers in Australia right now, which would’ve been super obvious if you attended any of his massive shows on his most recent Australian tour alongside The M Machine. After taking over Australia, the masked producer is now set to take on the US with a massive slot on this year’s HARD Summer lineup (poster below) and to celebrate, he’s released a monstrous 45 minute mix-tape which premiered over on Dancing Astronaut today. Featuring a heap of his first-rate originals and remixes as well as a selection of other people’s work, this mix is purely banging and set to go down an absolute treat as your party this upcoming weekend (or during the week too, if you’re like us). Listen below. 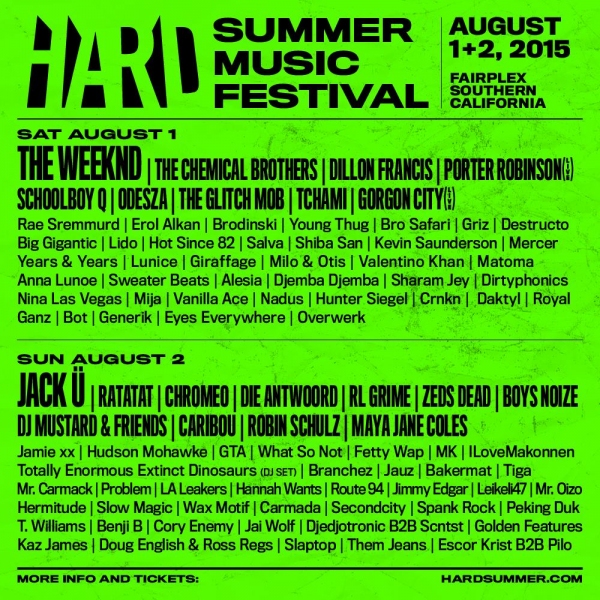 Photo thanks to Adam Nalapraya 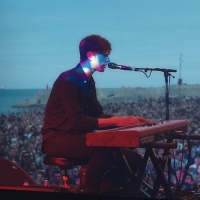 Listen to James Blake debut a new track.'Radio Silence' is the (working) title track off Blake's next album. 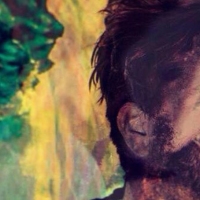