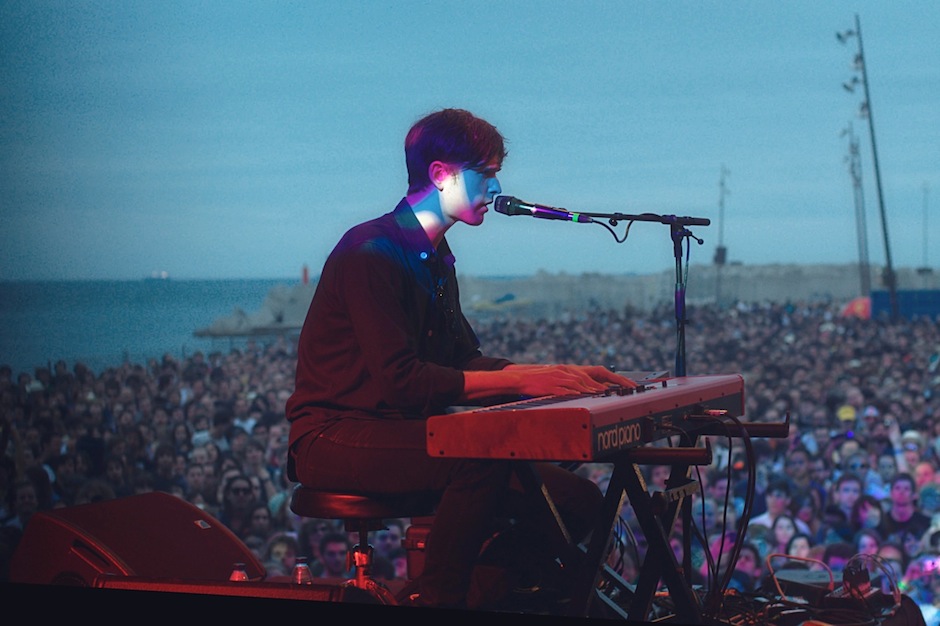 During his set at UK boutique festival Latitude 2015 set earlier this year, James Blake premiered a new track, Radio Silence, his first new material since 2013's Overgrown, however he disguised it within a Bill Withers cover, and didn't notify the crowd that it was new until afterwards. This past weekend he's played out what would appear to be the full version at Tampa's Big Guava Fest.

"I can't believe that you don't want to see me, we lived and loved with each other so long" sings Blake in his typical haunting, soulful style, over a morose-sounding, minimally percussive beat. The song then transitions from into something more intense and propulsive, spinning into layers of controlled, eerie chaos. It's not the most pristine recording, but it's enough to tell this song is going to be killer. 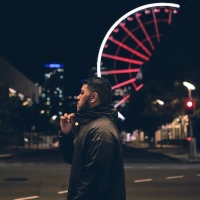 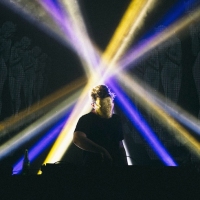