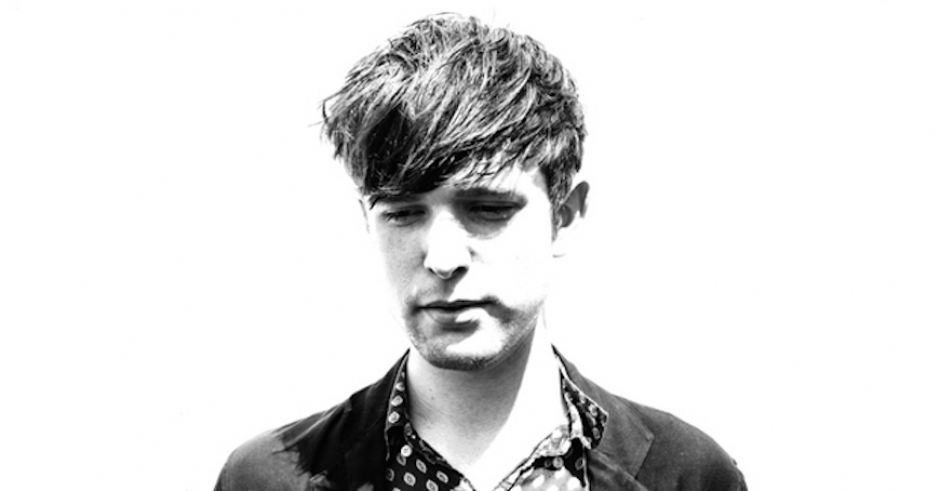 In the age of memes and internet and streaming and downloading, can music still be timeless? It's a question that a lot of artists battle with in 2016, and of course we won't know if music made today really has that timeless quality until 50 years time when we're still talking about certain artists the same way we talk about The Beatles and Pink Flloyd today. Will we talk about James Blake in the future with the same glowing praise that he's been adorned with most of his career? Time will tell of course. All of these ramblings have to do with the new James Blake song that's surfaced today is the fact that it is called Timeless.

It follows on from Modern Soul, and is another track from his upcoming album, Radio Silence, which according to Blake, is complete. Will it be a timeless release? Who knows, but we can't wait for it to be released, and to see James Blake at the just-announced Splendour In The Grass, alongside a list of artists to big to bother even start talking about - just go HERE. 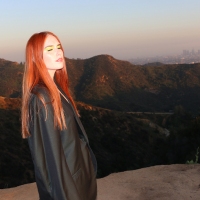 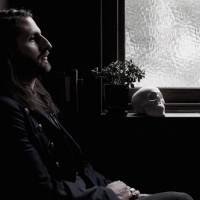