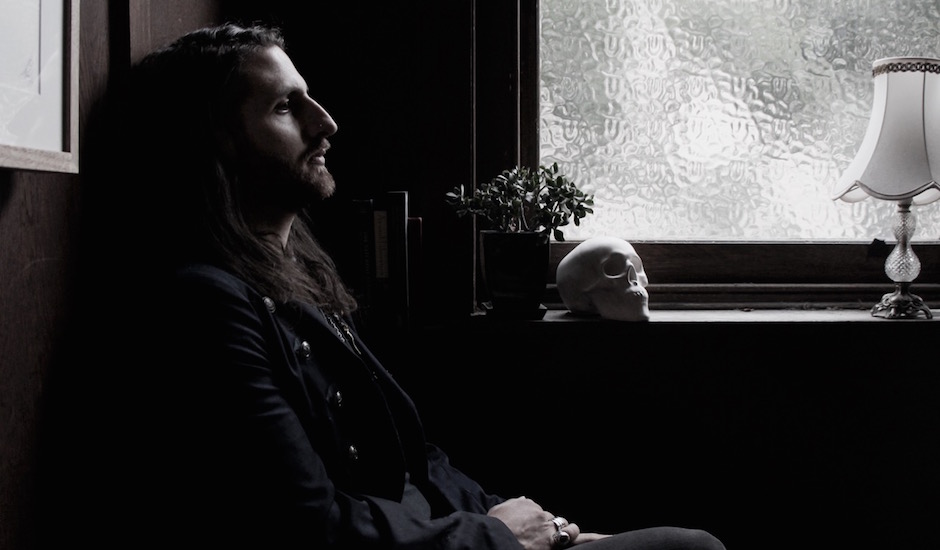 With his thirrd single in barely six months, Daniel Anthony AKA Oliver Sol, is staking a claim as one of this year's freshest voices to enter the Australian electronic/pop scene. Chemical Disguise is a tune drenched in 80s swagger, counter-balanced with Anthony's soulful vocals and punchy production, making for a pop tune that is hard to define as it is easy to enjoy. Take a listen below, and catch him live later this month with a few east coast dates celebrating the single's official release on April 29 via Thirds Music. 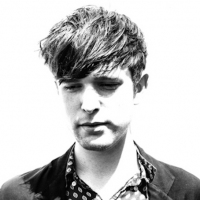 James Blake shares new single, TimelessThe album from which its from, is also finished. 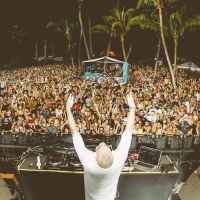 Listen to Brillz blend trap & future-bass on a new remix of SorryAnother heater courtesy of the LA producer just in time for the weekend.
Electronic