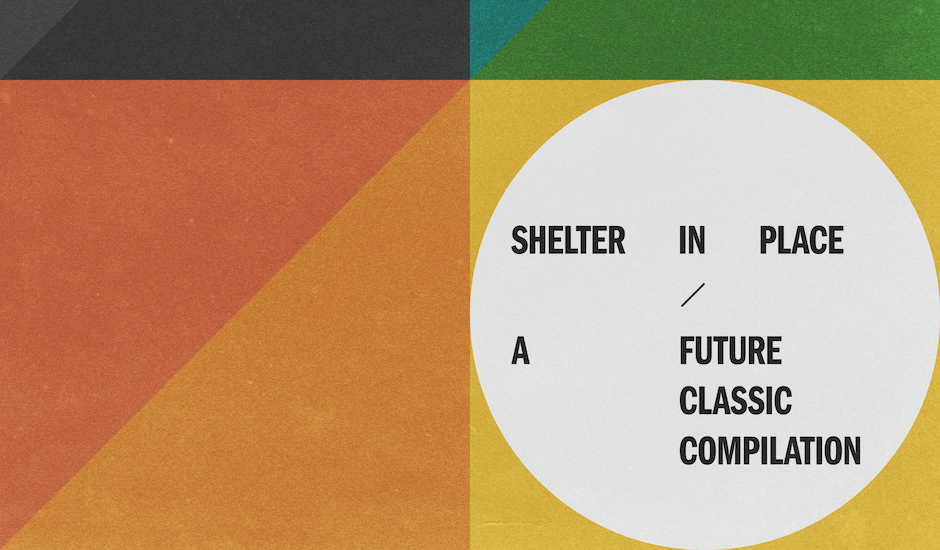 If you think Australian electronic institution Future Classic have gone a little bit quiet recently, then you're wrong. Over the last twelve months or so, the label have pivoted to finding and supporting cutting edge musicians at the forefront of creativity, teaming up with Dropbox for a studio in LA that they've been running a residency program out of, open to basically anyone from around the world whose music captures the attention of the esteemed label and their ethos in discovering the musicians of the future.

They've run a few residency slots over the year since it opened, allowing these musicians to collaborate and work alongside some of the label's heavy-hitters and close friends, while also scoring a trip to Los Angeles - which could prove essential to someone who lives isolated from the music community, limited to geographical boundaries - and a Dropbox subscription, as well as many other little perks and goodies. It has - as expected - being swept up, with spots often going to some really incredible musicians who you probably haven't come across just yet, but hold the skillset and potential to be a future star.

On Friday, Future Classic released Shelter In Place, a compilation of work showcasing musicians participating in the Future Classic x Dropbox Residency Program that further spotlights the range of talent they've helped foster over the last year, while also raising money for Heartland Alliance, a charity dedicated to providing funds to marginalized communities, and especially those affected by the COVID-19 pandemic.

Included in the release, are seven artists that showcase the wealth of music tomorrow, and the wide-ranging versatility promised by the next generation.

There's MariaDennis, an Amsterdam-based duo that toy with an auto-tuned pop edge not too dissimilar to a collected Charli XCX; Australian musician Angus1, whose single You're An Enabler is a nod to nostalgic electronic paired with a soothing R&B top-line; Ugandan musician mwami and his soulful presence; LA-based musician THE BLOSSOM who carves an entrance into hybrid-pop with All or Nothing; fellow LA-based's Madge, and their warped post-pop; twinkling hip-hop through Phoenix rapper Jalopy Bungus and finally Late Night Messages, who makes washed-out country-pop with Angeles.

"We wanted to release great music from emerging artists during these challenging times," the label say in a quote accompanying the compilation release. "We've had to put the Studio Residency at Future Classic on pause for now, but we realized over 700 applications from talented musicians around the globe were sitting there waiting for an opportunity. We combed through all of them and picked out a handful of our favourites which became the ethos of this Shelter In Place compilation.

There are so many artists navigating this time in such a genius, creative way, and without adding too much noise, we wanted to flag seven up-and-comers we’re excited about and the work they’ve put together in this unprecedented time."

Here, in a compilation walkthrough, the artists behind the Shelter In Place release walk us through their respective tracks, with a few behind-the-scenes peeks thrown in there too. Dive into the release below:

Hold On was created a week or two after the news broke out about Corona. We were so affected by it that we just had to express ourselves. We made the track with the intention of giving people hope and inspiring them, as we always tend to look at the bright side of things. We wanted to share our faith that everything will be okay and also create a sense of connection via the song. We are extremely grateful to be part of the Shelter In Place project and hope that the album will touch and bring joy to the people who need it most.

Angus1 - You're An Enabler

You're An Enabler was written, recorded and produced at Golden Retriever Studios in Sydney. I rent a small room there every Sunday - it's my version of going to church. I sit by myself and wait for god's rod of inspiration to strike me on the back of the head.  I like to think of the song as a sweet dessert that leaves you feeling a bit sick by the time you finish it. On one hand, it explores feelings of surprise and disbelief to receive someone's unconditional love. On the other, it's critical of the relentless and mindless pursuit of 'the one'.

yoshii swxdn on the lung:

this one was quite relaxing to make because I’m in love with short and odd forms. While recording instruments/processing/editing vocals I try to emphasize unique textures and Mwami’s voice timbre but it’s a great feeling to leave some space for a small dose of imperfection or glitch. Usually, we end up far away from the first draft and that’s a cosmic journey - I feel like by making tracks such as Diego or Rektless we were crystallising our unobvious but coherent musical fingerprint. And hopefully, with all that’s to come it can grow beyond what we already know to be possible.

mwami on working at the FC studio:

Working at the FC studios was what I imagine getting drafted into a sports franchise feels like; It was exciting just to be there but the workflow was a gear above any creative process I had adopted thus far in life. My music relies on collaboration quite a bit so the way the daily 7 hour sessions were set up played well to that. While they weren’t all fruitful, each session provided new opportunities to explore new sounds and meet like-minded artists, many of whom I’ll never forget.

The Blossom - All or Nothing

The song echoes a feeling of bravado paired with tender and sweet loneliness, ambivalence of rebellion.. but also having someone close to me break down super personal walls and kiss my scars. I wrote this with Boom Bip at the FC studios one late night during my residency.

This track is one of the best dumb things I've written. I created the original version with Oscar Scheller in my home studio and then brought on Nicky Night Time and CB to finish it off. It is one of the more collaborative tracks I've done but the message is one that is very personal to me. Sometimes I just want to give a big middle finger to the dummies who don't take me seriously or can't understand the word "no". I've been feeling a lot of petty, pent up rage during this lockdown and I'm sure a lot of folks can relate. Maybe we can all scream this song into a pillow...

This track was inspired by all of Jalopys uncomfortable feelings trying to make change and attempting to overcome obstacles. Motivation from hopelessness and adversity.

Angeles wasn't something I planned out, to be honest. I heard the guitar loop and the melody kept coming to me, so I rushed to record it as soon as possible. One thing I do with songs is assign meanings to them when I'm in the middle of creating them, or even after I've finished it. I find it very cool to be able to interpret songs in different ways. Listening to the song over and over, I played with what it could mean and finally decided on the story I wanted to tell. I wanted it to be these two experiences you could compare and just see the progress that I've made in my relationships.

My girlfriend loves encouraging me to open up with her and let her listen to what I feel, something I feel like I hadn't really done in the past. She makes sure I know how much she cares about me and it just makes me want to pour it back to her. I really tried to demonstrate that in the song, so I hope maybe people could take it as a success story.  Take the song for their own, and have hope for what they can have, y'know? Or if they already have somebody amazing, maybe they can relate to when they used to be with someone who didn't push them in a positive way.

I applied for the residency in November of last year, and I sort of thought it was just something that didn't pan out. Luckily for me, Future Classic reached back and we started communicating and seeing what we could do.  Unfortunately, the pandemic changed plans for a lot of people so flying to LA wasn't a possibility anymore. To me, I think this compilation is a wonderful opportunity to showcase new talent. I'm a little sad at wasn't was, but the chance to share my music is ultimately what's great. I'm excited for how people will respond to me, and if they'll see my potential. I already know that I'm gonna get to where I want to be, but what's exciting is how it's gonna happen. What are all the little things that have to occur for me to succeed? How many times am I gonna get rejected before I reach my goals? Shelter in Place is gonna be a great compilation, and we'll just have to wait and see how it goes. 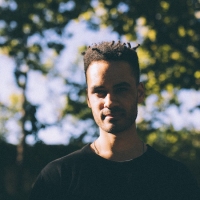 After a decade of helping others, Cassian’s time for the spotlight has comeWith an imprint on Australian electronic music stretching across its biggest stars, 2020 is the year Cassian enters the spotlight - at last. 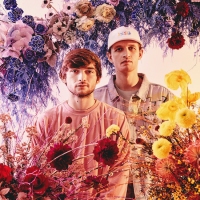 Album Walkthrough: Louis The Child dissect their debut album, Here For NowThe Chicago duo's debut album is stacked with special guests, from Australians like Wafia and Vera Blue to EARTHGANG and Foster The People.
Electronic