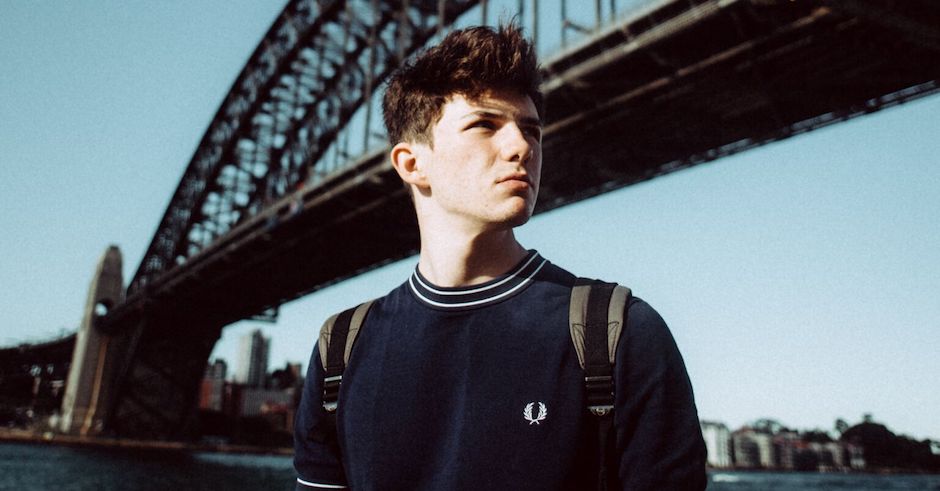 After releasing one of last year's surprisingly best electronic albums with his debut Presence, Frenchman Petit Biscuit hasn't slowed down. In the year or so since, he's dropped a heap of videos and a couple of remix packages to go with them, as well as recently touring Australia for the first time as a part of Listen Out - where he covered Pheonix's iconic 1901 on triple j's Like A Version. Now he's back once again with his first solo material since Presence, showcasing two very different sounds with a new two-track - Suffer / Safe. Suffer, the first of the two singles, sees Petit Biscuit take on a more experimental texture, uniting his signature synth breakdowns with an opening guitar melody and soft keys throughout which add a touch of rawness to the single's very emotive feel ("composing [Suffer] helped me get over some painful moments," he says on the track). Safe, on the other hand, is a more classic Petit Biscuit cut, with the producer uniting a warped and twisted vocal with thick bass kicks and a layered, synth-heavy production which feels like an excellent next step for him post-Presence.

After making a killing through 2016/2017 with her debut single Wait For You and its follow-up Your Eyes, things have been relatively quiet for Australia-via-South African producer/DJ/actress/master-of-all-trades Dena Amy release-wise. Understandable, though, considering that in the time between her debut single and now she's played Coachella, EDC Las Vegas and Splendour In The Grass; toured with names like RÜFÜS DU SOL and Hayden James; and even featured on the odd track by Kyle Watson and the RÜFÜS boys too. JOL is her first single of 2018 and it sees her return to her South African roots, combining her signature house pulse with a percussive backline and vocal samples for a track that oozes with this earthy and tribal feeling. "When you say “Jol” in South Africa, it means let’s go party and celebrate - dance the night away," she says on the single, which arrives ahead of a multi-date national tour that stretches right through to February next year. "I was very motivated by Nelson Mandela and wrote this around the time of the celebration of his centennial in South Africa. He used dance and music to unify people. His speeches of peace were always preempted with song and dance, and that inspired me to write something about music being our universal language for peace, change, integration and celebration."

Akouo - the dude never stops. Just three months ago, the Tasmanian producer released Carbon - a dynamic and genre-varied EP four years in the making that warped between electronic, hip-hop and pop - only to drop an entirely new single Carbon just after. Now he's back once again, teaming up with Australian electronic up-start JANEVA for an accessible, pop-centric single titled So Long. Supposedly a long time in the making, So Long showcases a slick new side to Akouo, with his production sitting a touch more subdued and accessible in flavour in order to highlight the single's soaring vocal, one which gives it a very solid pop edge. It's an absolute ripper of a single that continues to showcase Akouo's masterful production skillset, which will no doubt continue to shine as the musician strides his way through the electronic music leagues over the next few years.

BRUX - In My Dreams

After bursting out the gates with her debut single I'm Back ealier this year, Sydney's BRUX is already promising to be one of our electronic scene's most exciting new names. "The music is dark, raw and unapologetic," she said on her debut single back when we met her a few months ago. "I’m creating pieces that are bold and exploring themes about observing the human condition in its quirky ways." Her latest single In My Dreams continues to showcase this dark and brooding take on club music, with the RBMA alumni uniting these strange, almost PC Music-esque vocals with a building house production that contrasts uplifting synth melodies with dark pulses of bass, combining to create this quick-paced burst of brooding energy that is one of the most experimental takes on house music we've heard come from Australia this year.

Sydney musician Obseen is someone we've covered in the past, notably for his more electronic-flavoured productions which now, are reduced to just a slight shading on his more guitar-focused debut EP, Envy Me. Amongst the stripped-back Bed Bugs and its lead single I Don't Care sits the EP's title-track highlight - a single that really showcases the production growth of the Sydney name over the last few years. Combining the worlds of indie-pop and electronica, Envy Me is a more minimalist take on his sound, uniting this light guitar melody with a sturdy electronic backbone that is further fleshed out in synthy chimes later on in the single. "I wanted to write a song about how we live in this capitalist, consumer-based society where everyone is judged on what they have and how much money is in their account rather than how happy or kind they are," he says on the single, which arrives following supporting MOZA in Melbourne the other week. "This song is me reflecting on what my life would have been like if I had pursued engineering and the types of people I would have to deal with every day and how my life has drastically changed since deciding to change career paths." 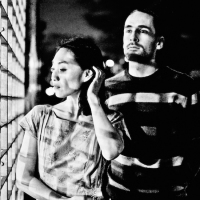 Premiere: Orlean's You're Not There video beautifully pays homage to Jean-Luc GodardIt's the final single from excellent self-titled debut EP. 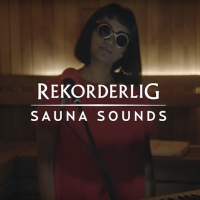