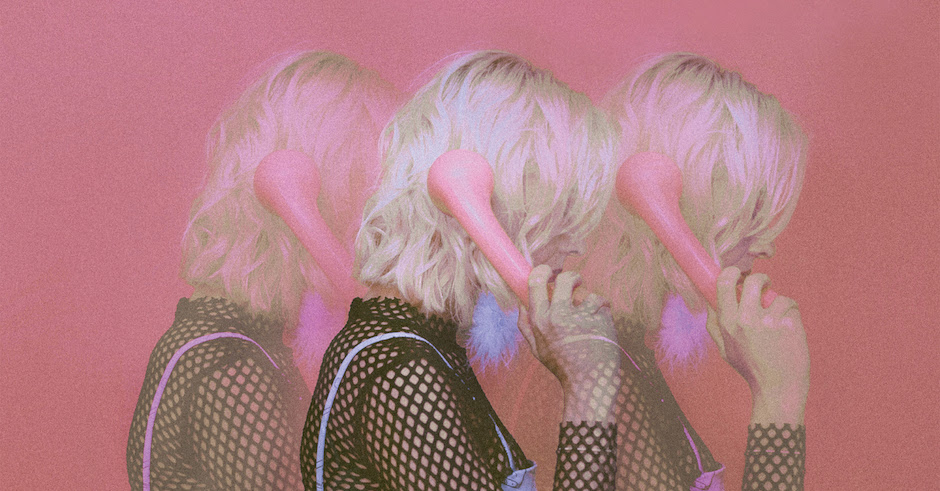 Today sees the release of Nicole Millar's second EP, Communication, and it's a stellar six tracks of summer-ready beats under-pinning Millar's incredible vocal work. After a couple of years of fantastic vocal features for the likes of Peking Duk and Golden Features, last year saw her take her first steps towards a huge solo career with the Tremble EP, and she's backed it up in spades on Communication. This EP's lead single, Signals, has been copping love all over the world, while she tours the country for sold out headline shows, festival slots like Splendour In The Grass and massive arena tour with Troye Sivan.

Sable pops up on production duties for several of the songs, including Signals and the thumping Love Like I Never, while Tremble producer Dan Farber offers Pixelated. It's a luscious, bright, and wonderfully fun release that stamps Millar's status as one of Australia's most exciting electronic-pop prospects. Take a listen below, and catch her on tour over summer when she plays a couple of festivals and supports Swedish star MØ for a couple of dates (full list down the bottom): 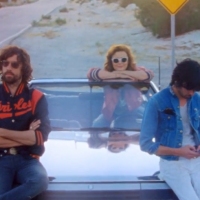 Justice go for a cruise with Susan Sarandon in the clip for FireSo this is what it means to be cool. 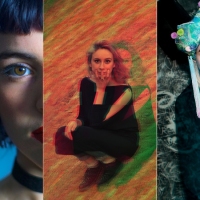 Premiere: Babes Of...Melbourne shines on a light on some awesome emerging talent12 rad tracks that are also raising funds for the International Women's Development Agency.
Electronic