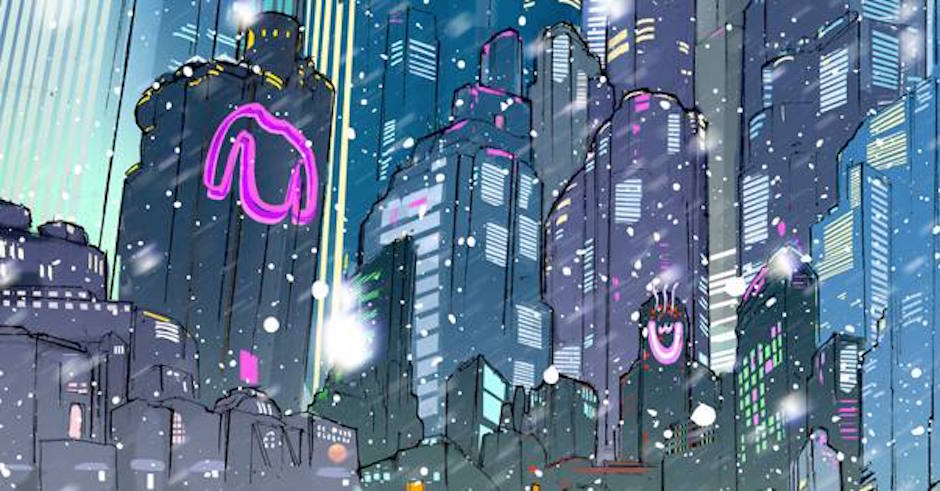 With all three parties marking 2016 as their biggest years yet, the trio that is US producer Sweater Beats, Aussie golden girl Nicole Millar and the master of sultry soul Imad Royal have seemingly decided to make the world 200% better by teaming up for a new single, entitled Better. Taken from Sweater Beats' forthcoming For The Cold EP, Better takes the best of all three of these electronic powerhouses and fuses them together like some sort of creation you would expect of Krieger from Archer, just a little less weird. The vocal ease of both Millar and Royal shine through on Better, with the pair taking turns to charm with their effortlessly cool vocal powers. Whilst Nicole Millar's soft lyrical touch battles alongside Imad Royal's more soulful, R&B-tinged vocal work, Sweater Beats' production accompaniment does exactly what it has to do - give the vocals a little more life and energy whilst not over-dominating them at the same time, something which I feel can be hard to pull off as producers always strive for 'bigger and louder' songs as the electronic world continues to favour the more banger side of things. 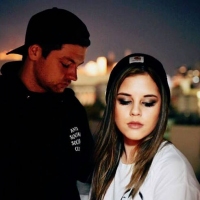 5 Under 500: August Electronic EditionGet to know some of the world's best up-and-comers, this time around including HI LIFE, Beauvois and RUINS. 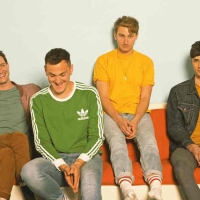 After a six-year wait Peaches doesn't disappoint with her new single and its video, Light In Places.