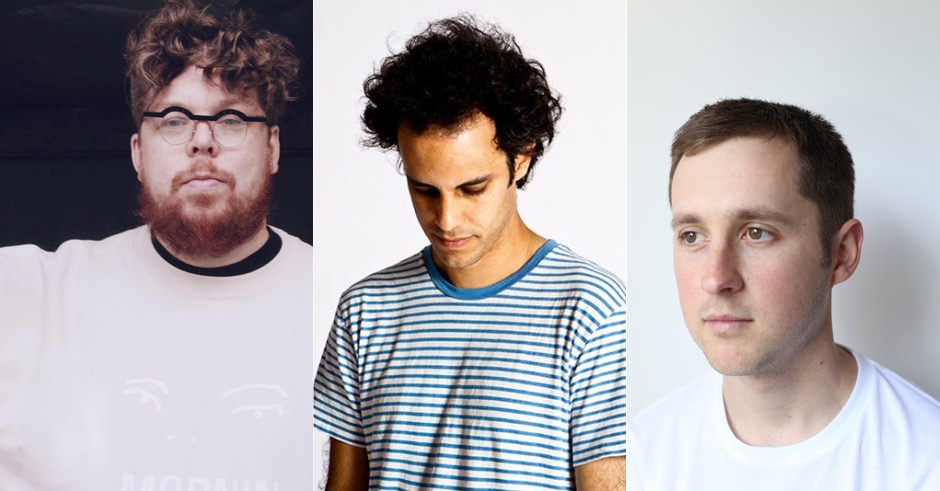 Whilst the rest of the world has seemingly been trying to figure out whether to dress up as Harley Quinn, Eleven or Marshmello for Halloween, the electronic music world hasn’t exactly done the same. In fact, it’s been pretty darn full on this week. Cut Copy released January Tape, a long-awaited, new ambient album (?) from Australia’s blog-house golden boys, arriving at the same time as Empire of the Sun’s Two Vines, which sees the boys return to their Walking On A Dream sound for their returning album. DJ Shadow dropped something new, as did Peking Duk, Charli XCX with Lil’ Yachty and the bloody Avalanches, who just released a new video for Wildflower’s Because I’m Me. Trap lord RL Grime teased a forthcoming Skrillex, What So Not and RL Grime collaboration (it’s called Waiting and out November 3rd, by the way) to end his long-awaited Halloween Mix, which, unfortunately, distracted everyone from killer new releases by Mickey Kojak, Mr. Carmack and a video for RÜFÜS’ Innerbloom that’ll make you fall in love with the nine-minute epic all over again. Anyway, here’s eight (yes, 8! - not the usual 6) tracks dropped in the past week or so that you may have missed between all the Halloween hype - so get up to speed, why don’t ya?

Whilst the original might’ve not exactly been my favourite release of all time, Four Tet has obviously liked Mura Masa’s unexpected A$AP Rocky collaboration enough that he’s taken for a spin of his own, reworking and beefing up the percussion side of things for a new remix. Opening by layering the rapper’s acapella with a tribal-like take on the original’s percussional groove, Four Tet’s re-do bounces around for its four-minute duration, adding in layers of percussion and toying melodies as it continues. It doesn’t really contribute much aside from some twangs towards the end and a bit of extra percussion here and there, but it’s a quite refreshing re-think of an otherwise quite uninventive track and certainly gets the job done, at least in my books anyway.

Tyler Touché - New To You

Typically a man of upbeat future-funk bangers, Brisbane-based Tyler Touché has really mellowed it down on his new track New To You, which joins Feel That You’re Real for a new, two-side Of Leisure release named New Feelings. Setting the tone for the release, New To You takes on his love for those French vocal-touched disco records of the 90s and gives it his own signature Australian twist. Combining a bouncy synth line with hits of bass and his own vocals, Touché crafts a track that is more about the late afternoon than the early morning but it suits him, bringing that disco-funk sound that we love but in a more sophisticated fashion.

Lewis Cancut has always been one of those artists all about being in front of the curve and experimental, but his new track Ice Cream & Asphalt really takes it to the next level. As the name may possibly imply, Ice Cream & Asphalt is all about musical juxtaposition and contrasting sounds – whether it be the choppy and unrefined percussional loop opening with the cleaner, bubblegum pop synth that hits at the one-minute mark, or the contrasts between the futuristic, sugary vocal of Japanese animated pop star Hatsune Miku and the old-school metallic samples that clang throughout. It’s the first track from his upcoming NLV Records EP Indoor Rainforests, one I’m personally very excited to hear.

Ever since last year’s throbbing eight-minute epic Hedonist, Melbourne-based producer Roland Tings has been one of my favourites to come out of Australia’s thriving house scene, charming with a plethora of releases since. His newest cut is a remix of Snakehips’ ZAYN collaboration Cruel, which sees the Melbourne house maestro add his well-known, percussion-driven groove to ZAYN’s catchy vocal line. It gives the track a touch of experimentalism, blending swirls of synth with punches of bass and drum work which ricochets off the track’s natural groove.

Star Slinger - We Could Be More feat. DAWN

Despite building himself quite an online following, Star Slinger is really yet to hit Australia’s shores popularity-wise, despite coming down under early this year for a couple of festival slots and sideshows. His new track arrives on the Skrillex-led OWSLA and boasts a co-write from Tinashe, as well as vocals from the uber-talented vocalist Dawn Richard. It’s a bit of a curveball from the producer, who attempts to get his name a bit more out there with an accessible, radio-friendly track that combines glittery synths with Dawn Richards’ classy vocal work. Despite the change in direction, it has still got that Star Slinger sophistication – a sophistication that can only be described with a description of his DJ set up when I saw him earlier this year, using what appeared to have been an old-fashioned telephone earpiece as headphones and swirling a glass of red in between transitions. What a lord.

Despite having quite a large online following, LA-based producer Tim Gunter is a new name for me, but upon checking out his work online I really wish that wasn’t the case. His new track First Breath is perhaps his best yet, building up to an unexpected and triumphant brass-filled break-down with waves of percussion-driven synth. It’s remarkably clean for a brass drop, which often come across as quite messy and out of place. So, as you would expect, we’re delighted when the brass kicks in again for the second time further down the track.

Originally hitting us in all the right places with a longing remix of Purity Ring’s Bodyache, LA-based producer LIONE has returned. This time, he comes armed with Leave This Place – a fresh new original that channels the synth-dominated sounds of Porter Robinson and recent up-and-comer K?D but with his own, flavourful twist. Whether it be feel-good, euphoric vocals, glittering walls of synth or crisp snaps of snare, Leave This Place has everything a solid electronic track should have and does a bloody damn good job at winning us over for a debut single.

Last but definitely not least this week comes Sweater Beats, a seasoned US producer we’ve covered an absolute tonne in his recent rise to the top. Following up from his all-star collaboration with Imad Royal and Nicole Millar, he’s returned once again, this time linking up with upcoming electronic vocalist and songwriter MAX for a blissed-out, sparkling new track entitled Did You Wrong. By combining MAX’s R&B-infused vocal work with his signature, future-bass-entwined sound, Sweater Beats hits all the right notes for me on Did You Wrong, crafting a track that is refreshing and new, whilst capturing those summery, feel-good sounds we’re all about as we hit November (and thus, just a month away from summer). 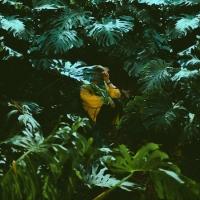 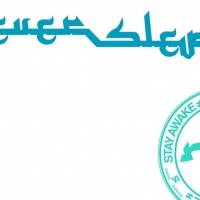 Introducing your new favourite label, Never SleptWith influences including Warp Records and Machinedrum, Never Slept is the home to some of Australia's freshest electronic acts.
Electronic