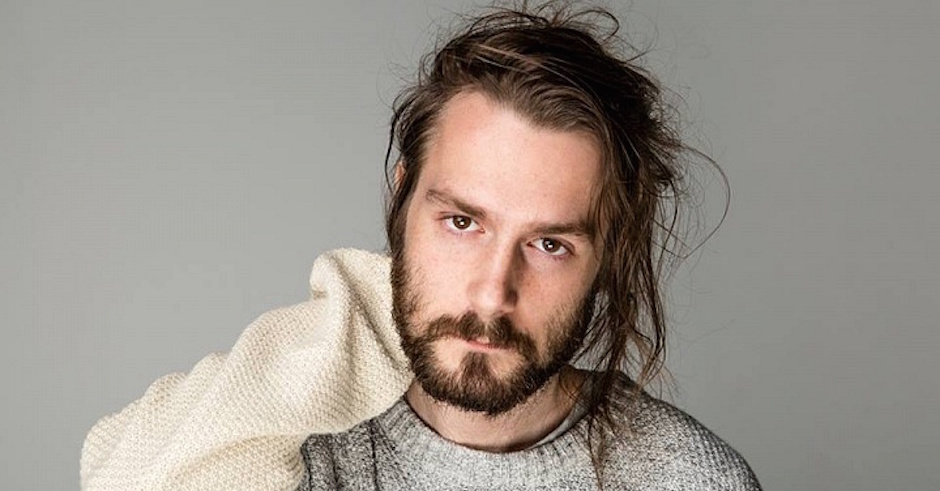 Moving Castle has just released their second single of the year Tbh Ily from Canadian producer Chet Porter. If it sounds familiar, that’s because the track was teased last year on Ryan Hemsworth’s Secret Songs V Day Mix. Here are a few words from Chet himself: “If you’ve been following me for a while you know I wrote this song a long time ago, I’ve just been waiting for the right moment to share it w/ u and couldn’t think of a better time than right around valentines day.” He also released it on his birthday, so be sure to check it out and wish Chet a happy belated birthday. 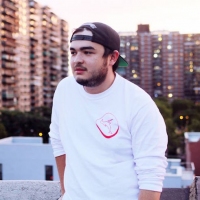 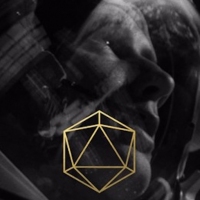 Listen to RÜFÜS' hypnotic house re-do of Odesza's It's OnlyThe remix comes as both parties prepare for lengthy tours down under in April.
Electronic