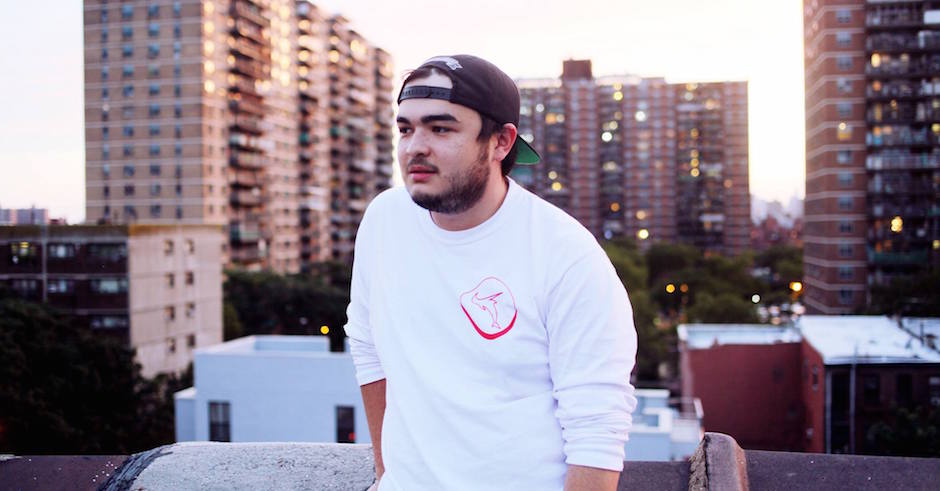 AObeats is starting off the year strong with his remix of Lazyboy Empire’s sexy, sax-infused release Vampire. The London-based producer is a member of internet favorite collective-turned-label Moving Castle and has gotten over four million plays on his SoundCloud in just a few years. With this remix, he transforms the funky original into a darker, more sultry track with a deep house/future twist. I’ve been paying attention to AObeats since his magical remix of Annabel Jones’ Magnetic and can’t wait to see what else he has in store. Be sure to catch this one, which comes with a free download. 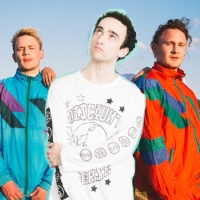 Premiere: Listen to Cosmo's Midnight and Wave Racer's team up tune, TrappedTaken from the Moments EP. 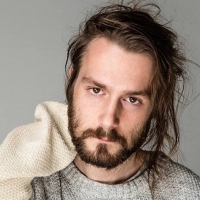