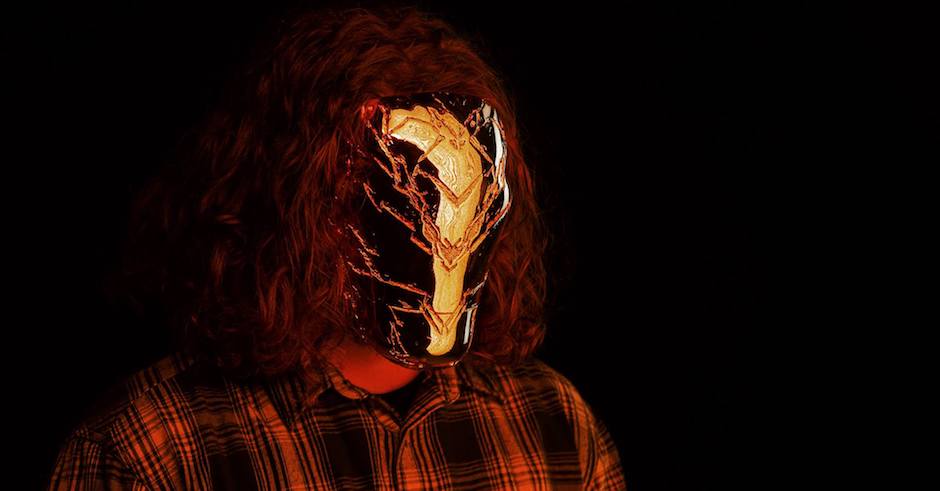 If you managed to catch Golden Features on his recent album tour, chances are you might've already heard some of the unreleased gems he has up his sneaky sleeves, including a bloody massive ODESZA remix or two. It's pretty well-known that the two electronic heavyweights are mates, with Golden Features being one of Foreign Family Collective's Australian signings (alongside RÜFÜS DU SOL and the just-announced signing of Mild Minds) and these remixes are just another sign, although one we benefit majorly from thanks to the release of his Falls remix today. Initially a Sasha Sloan-featuring highlight from ODESZA's latest album A Moment Apart, Golden Features takes the track on a bit of a menacing and powerful path, uniting slight shadings of the original with a thick, gradually-building bass line and Golden Features' signature deep synth that eventually, bursts into a rolling breakdown that twists and turns with this warp, almost metallic-feeling sound.

It's an absolute belter and with Golden Features taking another lap around the country over the New Year with Falls Festival (full lineup and more deets HERE), it's probably a good idea to get around it. Let's hope his other ODESZA remix gets a release while we're at it too: 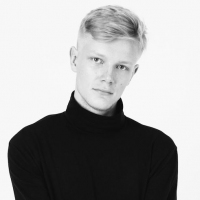 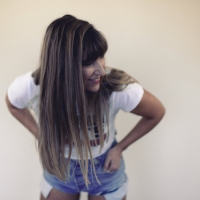