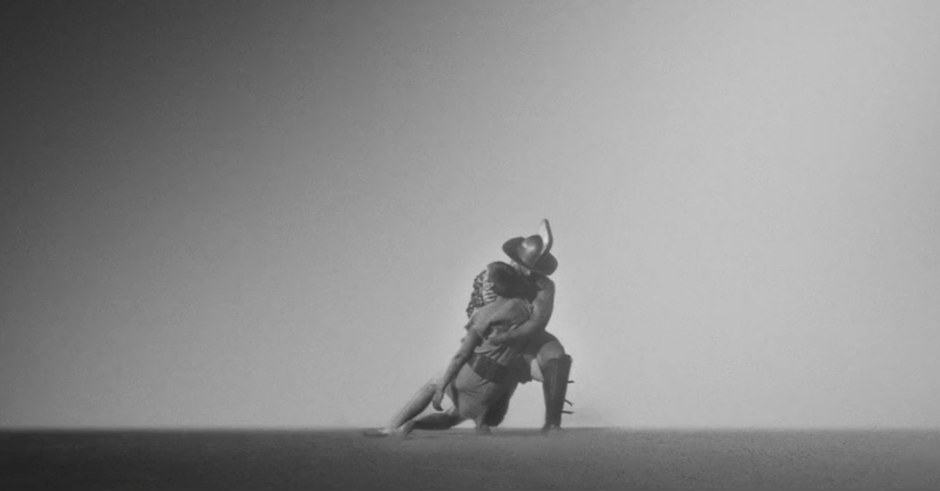 Still capitalizing off the hype surrounding their 2014 sophomore album In Return, ODESZA have released an official music video to the Zyra-featuring electronic ballad It's Only, ahead of an upcoming remix package of the single which includes remixes by RÜFÜS, 20syl and others. The video is an over-the-top look in to the world's history, with the video kicking off in the ancient times and eventually winding up to the present day, with black-and-white shots of Cleopatra, Roman warrior battles, World War 1 skirmish fights, astronauts and a Molotov cocktail-wielding protesters throughout the brilliantly shot video. Speaking in a statement accompanying the video, director Dan Brown explains the message he tried to portray through the video's theme - "It’s Only speaks to something elemental, fire, water, love, but from a viewpoint that seems removed. Things happen, good or bad. So it goes. This inspired a story about mankind, all of mankind, from the stone age through our bloody past and into the present using that same lens".

The Seattle duo have also announced their return to the infamous Red Rocks Ampitheatre, bringing along our homegrown heroes RÜFÜS for a one-off, massive show. Check the deets below, just in case you're planning a trip to Colorado sometime soon. 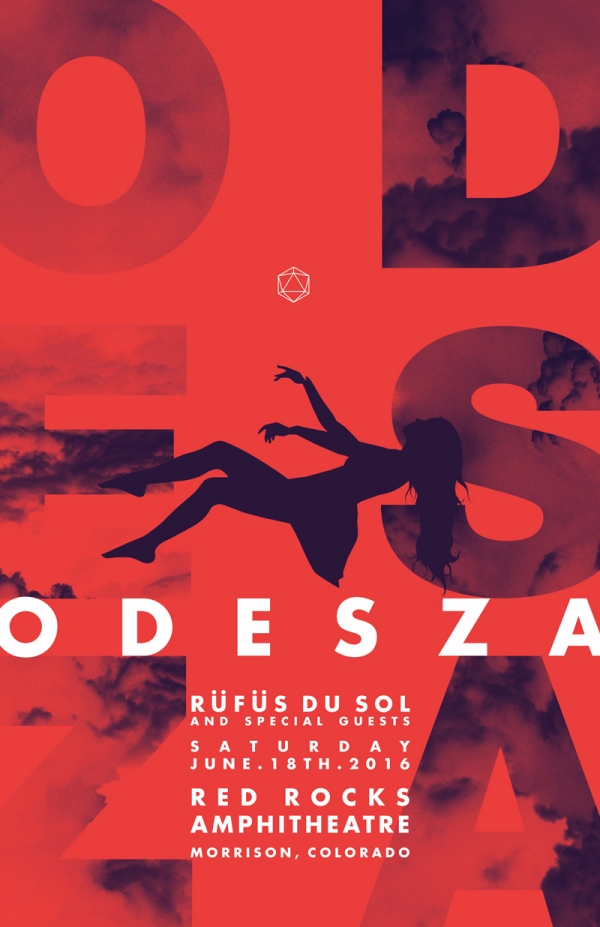 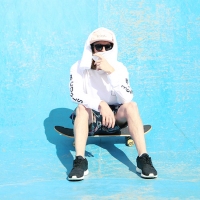 Premiere: POOLCLVB and GRMM link up again for a remix of Die YoungThe master of aquatica-based electronica takes GRMM's track for a smooth spin. 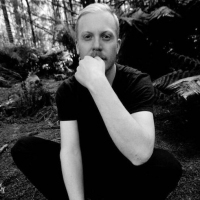 Akouo brings some future-funk vibes with his new single, Giving Into YouThe Tassie producer's first single since his dark, thumping return In A Second.
Electronic