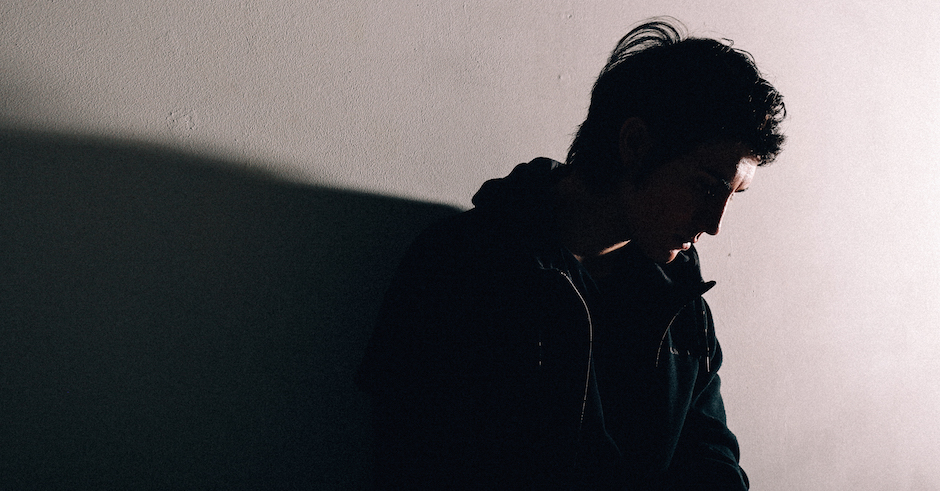 Way back when Melbourne electronic artist Running Touch (and by way back we're talking like 12 months tops) first got going, it very quickly felt like we were seeing an exciting new voice on the Aussie electronic scene. Initially dabbling in deep(ish) house sounds that were the done thing across 2014/15, he's very quickly established he's got a lot of different arrows within a packed quiver. Sometimes they take a slower, dramatic flavour like Courtesy Of, sometimes an upbeat house feel (What's Best For You), other times it's hard not to feel like he's the second coming of ZHU (Post Modern).

For a while this constant variation led me to wonder who exactly Running Touch is trying to be. One day it feels like ZHU, the next day Chet Faker (RIP). As someone who "reviews music" (ugh), I'm constantly trying to pin someone's genre on someone elses just to make it easier to talk about. But when you listen to Running Touch's body of work so far as a whole, it becomes painfully obvious who Running Touch is trying to be - and that's Running Touch. Well produced electronic music is everywhere in 2016. Well produced songs in 2016 - that's another kettle of fish. Making a banger that people love to rinse every now and then is one thing. Making music people will put on playlists or listen to over and over again - that's the sign of longevity, and something to get excited about.

A while ago I pondered who's ready to take the next step in the Aussie dance music scene? Last week I got see Hayden James live and it was fantastic, and SAFIA just today released one of the better albums of 2016 with their debut, Internal. But I made one egregious mistake in not even mentioning Running Touch. The dude is gonna be huge, and he's only just getting started. He's playing some shows in Sydney and Melbourne this month, but they're already sold out, so I suggest you catch him supporting SAFIA next month, because our next big dance music stars have arrived, and you'll be able to see 'em all on the same night. 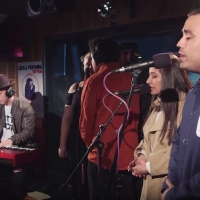 Ta-ku and WAFIA nail JoJo for a Like A VersionOne of Australia's most formidable duos strike again. 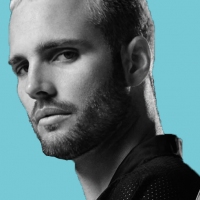 Electric Feels: Our fave new electronic tunes this weekA week full of releases, including the likes of Melvv, Hounded and What So Not.
Electronic