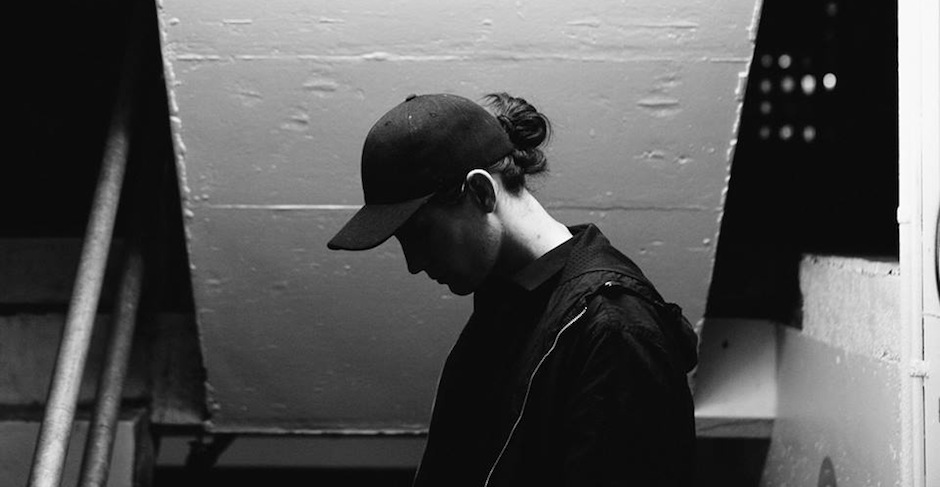 Running Touch is rapidly making a name for himself as one of the fastest-rising artists in the Australian electronic scene, and the singer/producer's new video for Levitate (It's All Too Perfect) proves that his talents extend much further than the scope of music alone. His steamy new black and white video for Levitate (It's All Too Perfect) was written and directed by, and even stars, Running Touch himself - showcasing his wider artistic flair. The Melbourne-based star spoke about why it was important for him to take charge of the visuals for the single, explaining: "Levitate was a project birthed from some hyper-reality, graphic, obsessive and personal material I wrote. It's meant to be personal and I didn't want to change that when translating the vision to video. I wanted to make it personal by planning, directing and assist in editing it myself…"

Running Touch is playing five dates on the East Coast this September for his PM Absolute Tour, his first stand-alone shows, with all five dates already selling out. No need to fret if you missed out though, as you'll also be able to catch him on the road with SAFIA on their Internal Album Tour this October. 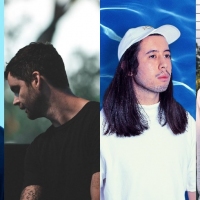 Meet Australia's Future Future-Bass Stars Pt. 2Another round of golden up and comers, including the likes of Chiefs, Dugong Jr and MUTO. 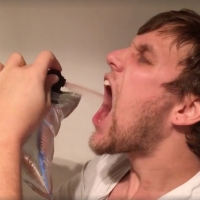