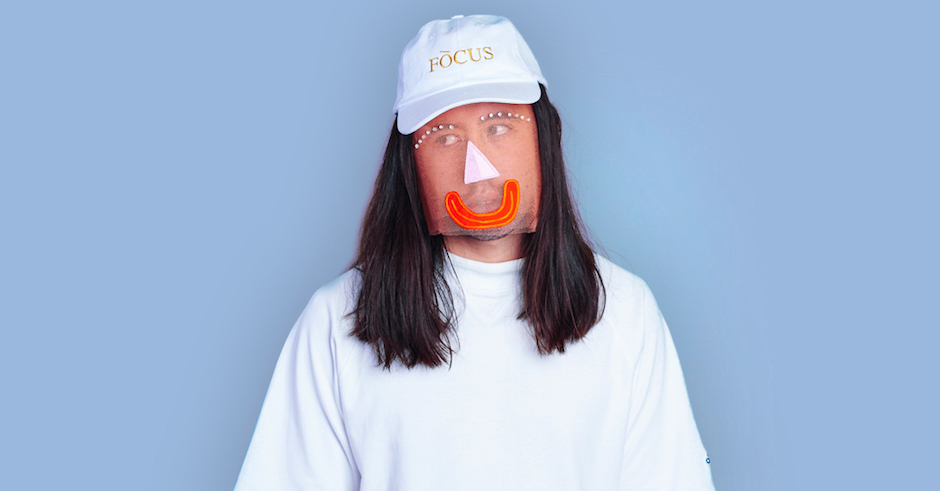 Moving Castle are a crew on the rise. The US-based collective have dominated the electronic scene in the US with quality releases by signees Robokid, Mark Johns and Manila Killa, and are now ready to release an onslaught onto Australia with a major weapon in their arsenal - Dugong Jr. The Melbourne-based producer released his debut single In Love on the platform in 2014, now returning to release Secrets, a new original single featuring triple j favourite vocalist Tashka. In comparison with In Love, Secrets is a much more refined sound coming from the producer, with bouncy synth progressions and bass stabs creating a real nice, bubbly feel to the single, which when integrated with Tashka's classically-trained vocals, becomes something indulging and blissful. Listen below. 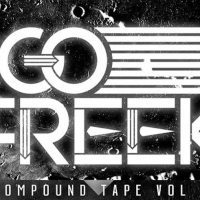 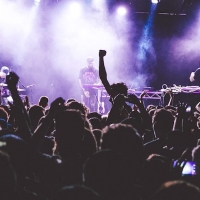