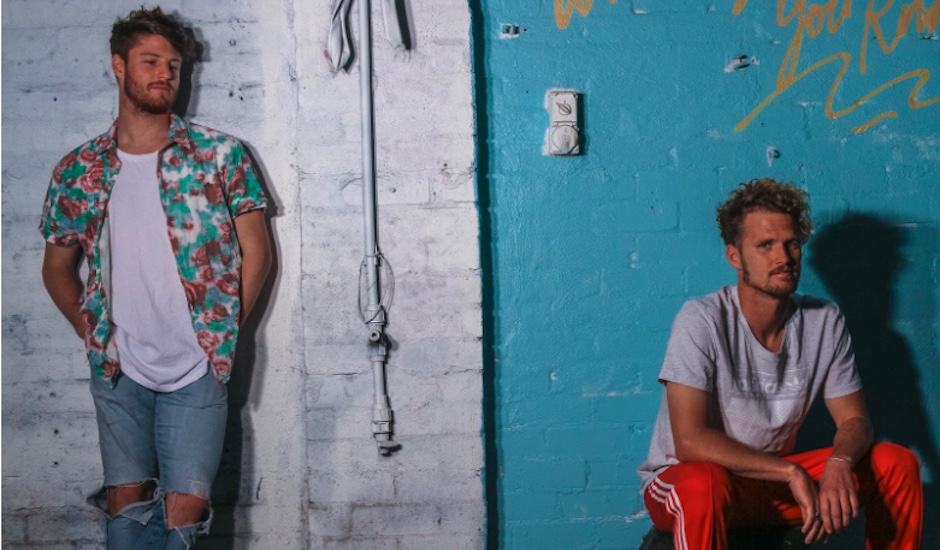 ZEBARAH are a Sydney-based duo who we first mentioned on the blog bloody yonkers ago when they teamed up with old mate Emoh on THIS Azeala Banks remix. Since then they've been steadily honing their craft, drawing inspiration from a diverse range of acts from Four Tet to Anderson .Paak and What So Not. It's all lead up to their first official release, Depths, which finds them joinging forces with Mammals and Animal Feelings, and we must say it's upgraded us from curious to very attentive. What starts out as a pretty chilled piece of future-bass goes into some bigger and genuinely surpising places, and we dig it.

Take a listen, and get to know 'em a little better with the Q&A below:

We both got into playing music pretty early, Luke played saxophone in primary school and then we both picked up guitar in early high school. We met towards the end of high school at about the same time we both started DJing and mucking around with production and a few years ago we decided to join forces musically and started the ZEBARAH project.

We spent a few years in the house scene but as we started to produce we started to branch out from the 4/4 framework of house and our sound started to encapsulate the wider range of music we enjoy. We’ve always leaned more towards the disco/funk side of things and the groove of a track is really important to us. As we started to hone in on a sound, that lead us towards a lot of the more jazz/funk influenced side of beats music. We’re enjoying playing a range of house, disco and beats music. The same goes with our productions, there is no specific genre but a certain vibe we try to create.

Sometimes we jam something out together, or other times it’s an idea one of us has started and then we both push the ideas further together. Tracks can evolve from finding a cool sample or experimenting with some sound design, having a little play around on the piano or any other corner of the universe inspiration can find us from. We use ableton to produce but we like to step outside using just the computer as much as possible and reach for guitars, the piano or hardware synths. We’ve been having fun with a Prophet 12, Juno 106 and a Korg Ms20 lately.

Can you tell us about your latest single, Depths?

We met Guy (Mammals) through mutual friends on a surf trip over in indonesia a couple of years ago, and we’ve been bouncing musical ideas back and forth since. Depths is a track originally self-released on Guy’s Chase Your Bliss EP that we wanted to rework and reproduce. Guy has some amazing vocals, so we just wanted to beef up the production behind it and add our own flavour. We put together the artwork and a little promo video with footage filmed from that Indo trip by our friend Mitch, which for us feels like it ties in nicely with our relationship with Guy and the track.

We're residents at AND THEN, World Bar’s Saturday night party. We’ll be having a single release party there early in the new year, date TBA. Marco Polo at Ivy Pool on Jan 21. The Wall at World Bar Feb 7.

We have a lot more music on the way for next year so we’ll be knuckling down finishing that off. Other than that Luke’s heading to Nicaragua and Holy Ship over new years and Mark’s heading up to Lost Paradise, where Mammals will be playing. Guy actually just hit us up for the stems for Depths, so fingers crossed you might even hear our rework live.

Velour To The Floor - A mix we put together recently, what you might hear from one our day time DJ sets over summer. 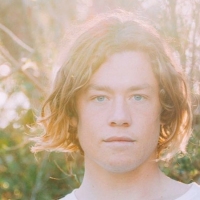 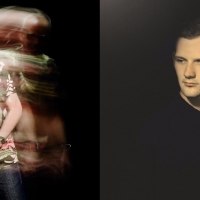