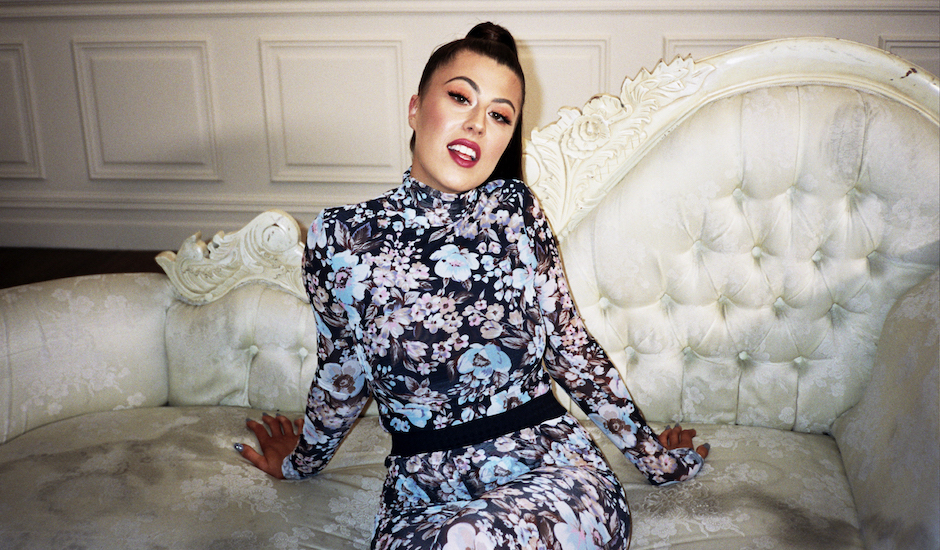 Header image and all in-article images by Tiffany Williams.

Since her arrival with 2017's Holiday, Kota Banks has emerged as one of Australia's most captivating and electrifying names in glossy pop music, exploring that intersection between confident pop and saccharine PC-club productions as her and Swick – who aids with Kota Banks' production; adding his left-field Midas touch to all of her work thus far – navigate a unique lane of Australian pop which feels rather unexplored on a large, commercial scale. This adventurous songwriting drive was a central point of her debut mixtape, last year's PRIZE, which swerved from dark grime-pop to light-hearted, PC Music-esque club to introduce us to a multi-faceted musician already amongst one of Australia's pop elite – something that doesn't seem to want to slow down as we venture into the second half of 2019.

20 Missed Calls, Kota Banks' arrival into 2019, sees her drop the energy slightly for a more down-tempo, ballad-esque take on her crafty pop sound. The production still feels a little left-of-centre, but Kota's vocal offers a moment of versatility, her trademark sass still evident despite a slower beat and a more subtle sound to navigate. "The two things that are important to me when I write music are that it’s empowering and strong in its message, and that it’s fresh and clever lyrically. "Even though 20 Missed Calls is a ballad, it’s a sassier edgier take on the conventional “ballad” and there are some punchlines that make it feel unique to me," she says on the track, that aforementioned sass evident right from the get-go as she opens with 'damn, boys really think with their dicks'. "I’m totally unable to focus on anything else, but when it comes to writing and creating, I can do it for 10 hours a day and zone out of everything else. Where do I find the time? I don’t know, but I just have to. I love it and live it and breathe it."

Today, however, we drop the single's winter-y video clip with behind-the-scenes shots from Kota herself. Directed by JÁEN Collective, the clip pairs Kota's icy wit with snowy visuals that open the clip, before she rains out a very-expensive mansion filled with high-end antiques and paintings. Really, it's the perfect visual accompaniment – the snowy opening is a nod to Kota's quick-wit throwaways and that subtle aforementioned humour, while the latter half just proves that Kota Banks isn't cheap – she's putting everything into making her a force within Australian pop; mansions and all. "In the 20 Missed Calls video, I play this ice queen who's been turned stone cold by the men that she's loved, now living in this arctic world that she's created for herself as a coping mechanism. A kind of 'self-imposed exile'" she says on the single and its accompanying video. "The song is downtempo and really vulnerable... I took a second to explore heartbreak and resilience through a less optimistic lens for a change, and wanted the visual representation to be an extended metaphor of the storms we can create in our own minds. Shoot day was so fun, I had a few of my friends roll through for moral support / to be my hype girls. To be honest, it was like, 80% eating chips between takes, 10% being fondled constantly by hair and makeup and 10% actual performance, so the ratio was on point."

Dive into the clip below, with behind-the-scenes images from the clip's creation underneath: 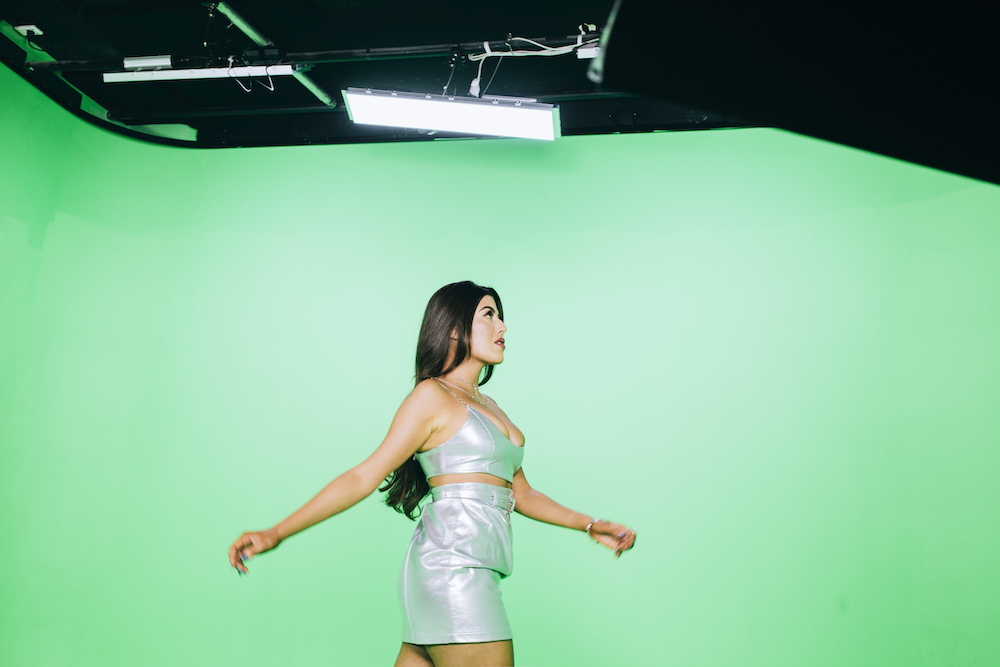 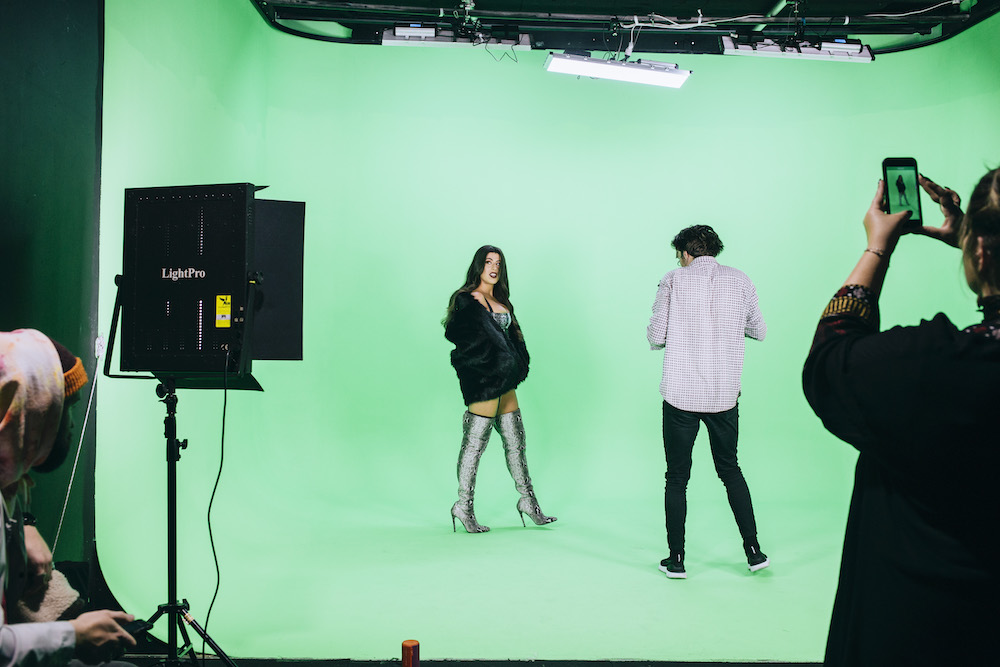 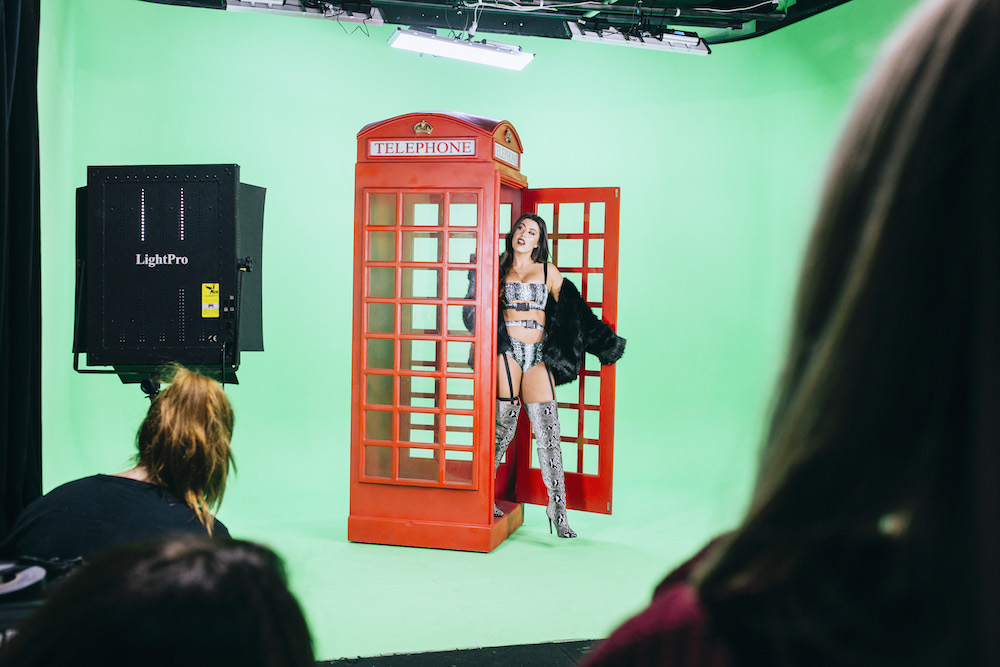 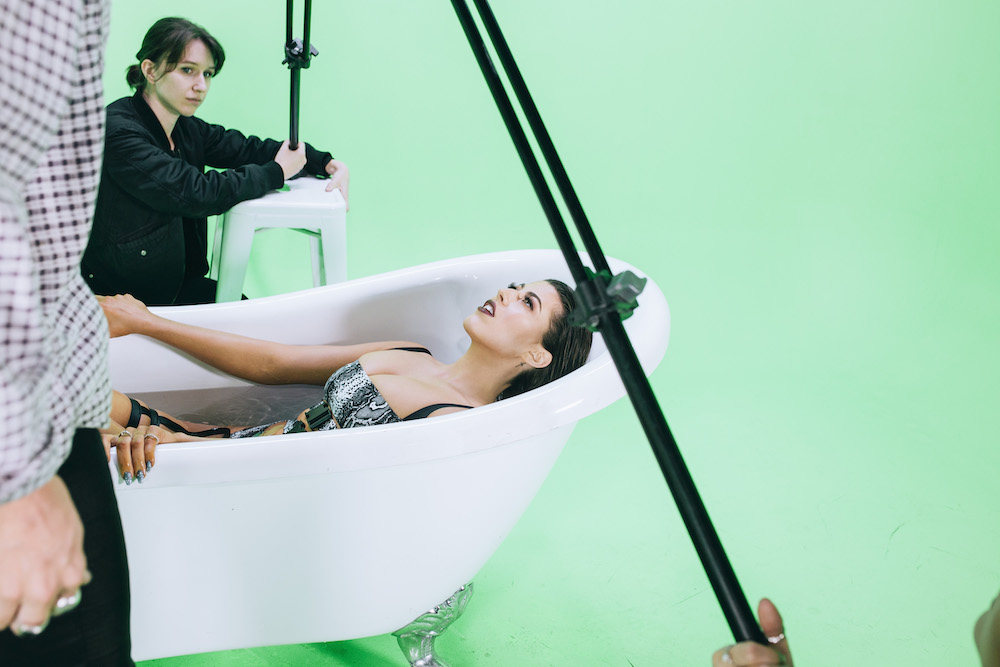 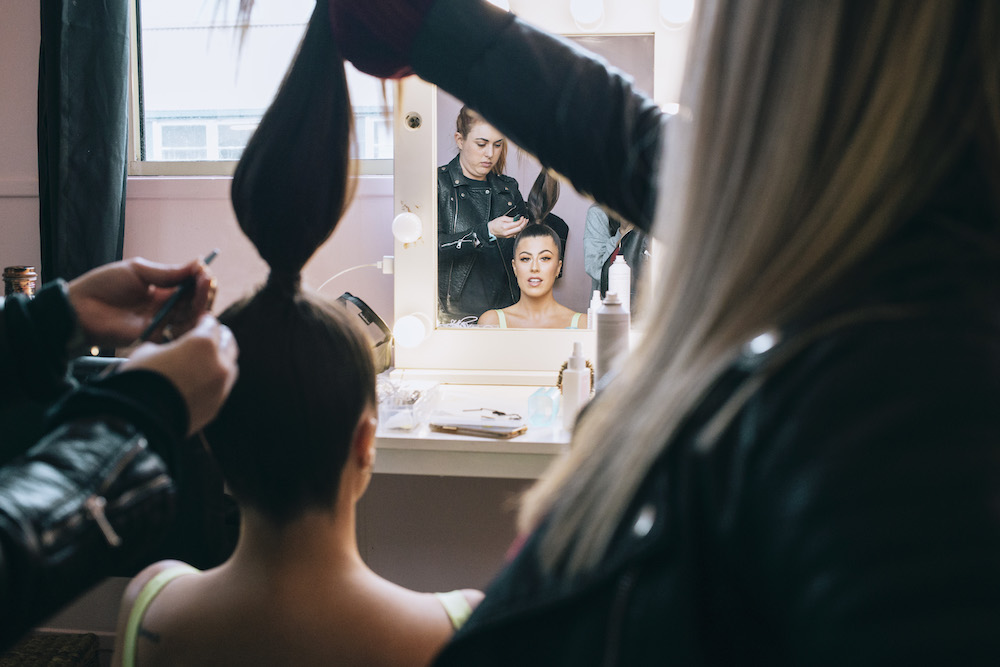 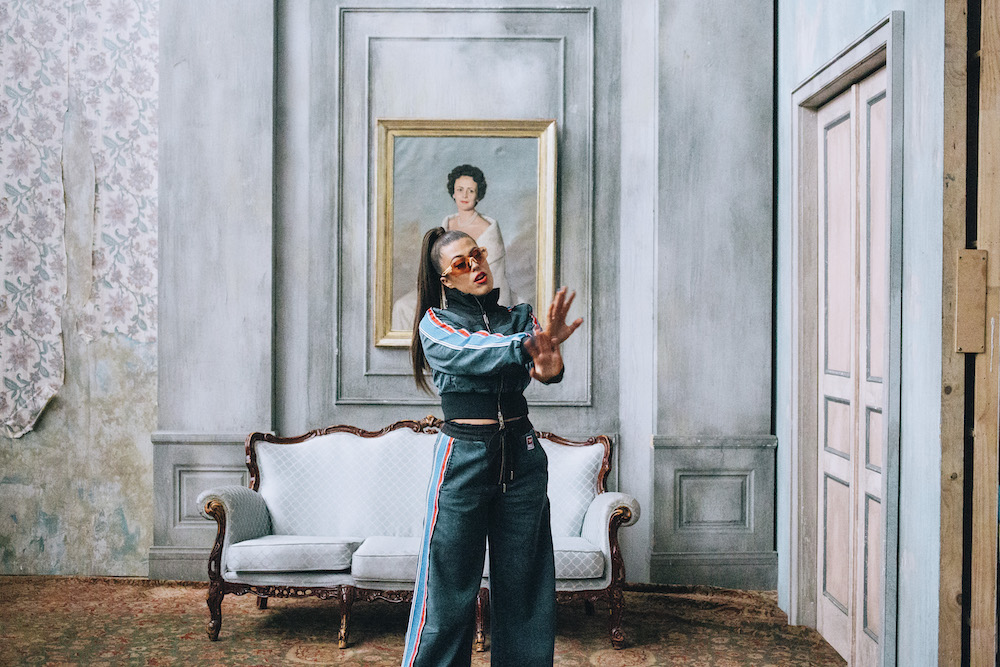 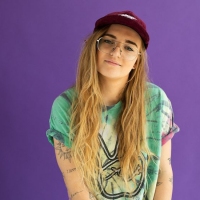 Album Walkthrough: G Flip talks the love and heartbreak of About UsOut today, G Flip's debut album is a warm - yet also heart-breaking - collection of tracks that solidify her place. 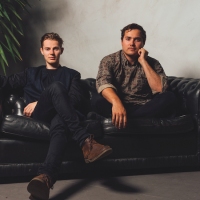 Meet HI MOTIVE, who welcome something dark with new single, GoneThe swelling synth-pop tune arrives ahead of a new EP and a charity show at UNSW.