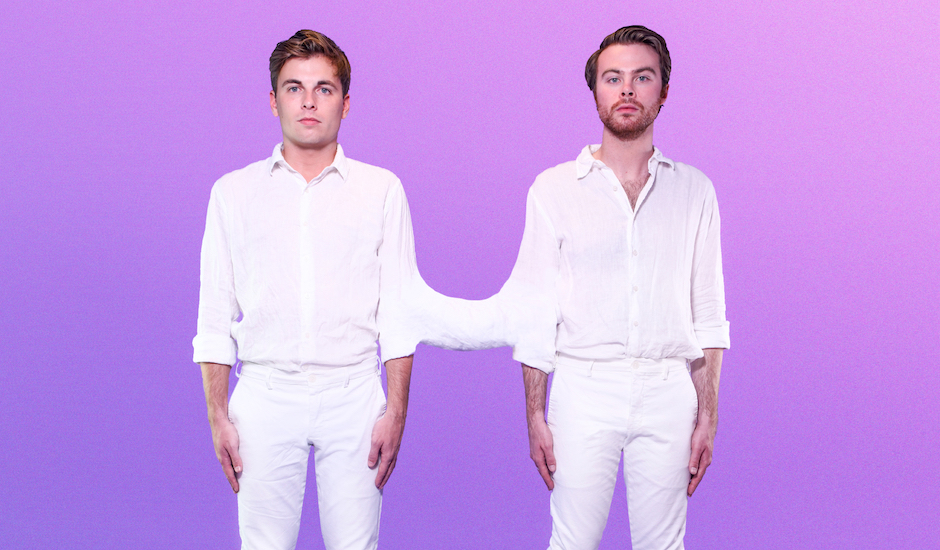 Juno Disco are a duo to be excited about. The Melbourne two-piece have stood forward as newcomers in the Australian electronic scene, with funk-leaning synth melodies, effortlessly cool bass grooves and hazy pop hooks combining on their debut single - last year's Do What You Want - while its follow up It's You twisted these elements into something a touch more down-tempo and 80s-inspired, presenting us with a slick synth-pop tune that could easily be plucked right off the Stranger Things soundtrack. Their early success has seen them play everything from Beyond The Valley to Melbourne Music Week, taking their vocal harmonies and darting synth lines to the masses - something continuing in 2019 as they support Luke Million on a national, headline tour this May (full dates below).

The announcement of their Luke Million support slot comes alongside the premiere of a new track, Darlin', which once again sees their darting synth and bright melodies take a new for; this time, more relentless, high-profile and upbeat. Darlin' is four minutes of retro synth-pop that unites their now-signature hazy vocal harmonies with drilling synth - something expected from new-wave icons like Blondie (or even Robyn), for example - with glistening chords swaying alongside it all, all combining to create a washed-out masterclass in old-fashioned dance-pop which with the rise of names like Client Liaison and their upcoming tour mate Luke Million, could very easily take off. Listen to the track below, and introduce yourself to the band while you're at it - they've got a big, big year ahead.

We’re a couple of synth tragics who are equally obsessed with Star Wars and Mario Kart.

It’s a bit of a mongrel, to be honest. It’s mostly dance music made with synths but sometimes it’s house, sometimes it’s pop, sometimes it’s cosmic. It’s more about images and vibes than any specific musical genre. Recently we’ve been writing from the context of a utopian intergalactic Miami mansion and that seems to be helping.

Albert generally tends to be stronger with compositional ideas and I (Nick) often have more to do with the production side of things. Every track is different though; sometimes we just jam like any rock band would.

Can you tell us about your new single, Darlin’?

Darlin’ is the first single off our debut EP which will come out later in the year. It’s probably the track on the EP that strays furtherst from the dance music umbrella. There are house elements, but it’s more of a throwback to the post-punk and new wave. It’s got big choruses, soaring synths, and plenty of heart in the lyrics.

Yes indeed. In May we’re touring the whole country with Luke Million – it’s gonna be wild! We’ll be playing a headline show soon after as well as it’s been a hot minute since our last one. 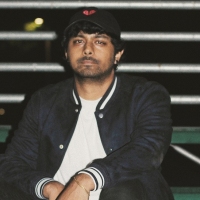 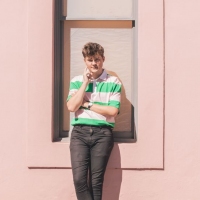