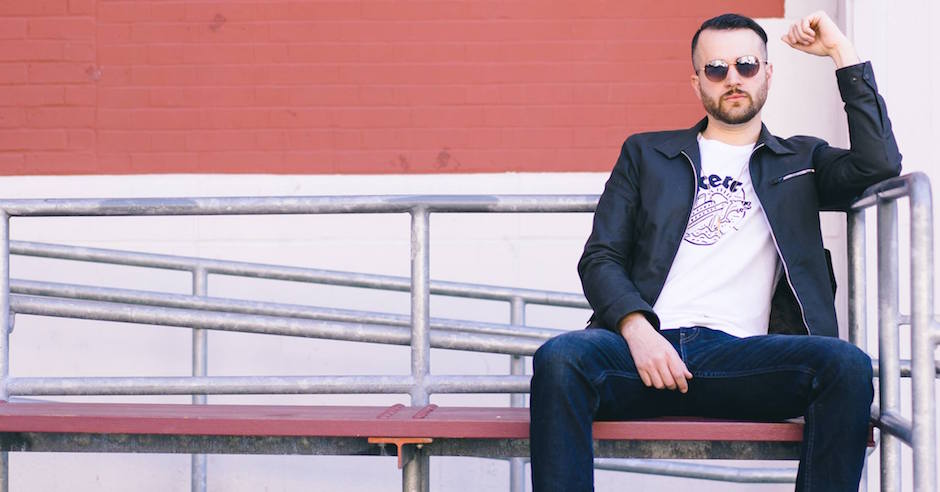 Having lent his vocals for collaborations with GRMM, Slumberjack, San Holo, Troyboi and most recently, Brasstracks and Lido, New York-based vocalist and producer FATHERDUDE has been slowly gathering a mountain of a back-catalogue, being of one of electronic’s best up and comers for a while now. With the release of The Balance, his debut EP, FATHERDUDE moves from that ‘up-and-comer’ label into a whole new realm, with the five-track, empowering release putting Fatherdude’s smooth vocal work on a pedestal and letting it shine. With the full EP finally dropping this week, we were lucky enough to get the man himself to walk us through each track and the EP as a whole, giving us a little insight to his inspiration and the EP’s hidden meanings.

The Balance (the EP as a whole)

The concept of "balance" has always appealed to me. Life sometimes feels like this delicate dance between gentle and violent movements in all directions. Musically speaking, I've always been influenced by a wide range of genres and artists so I believe The Balance is a natural product of that.

An ode to the everyday 21st century voyeurism we all experience. To exist online is to expose oneself. We desire to lurk but from a distance and without repercussion while knowing exactly what it's discomfort feels like. This track was created on a cold Fall day in Brooklyn when Infuze and I began working together. It is meant to be enjoyed with a cold beer (preferably on a hot Christmas morning).

First world problems. Reaching a stage in your journey where you "get what you've always wanted" and experiencing it's complex emotions. Truly realizing what you have and being appreciative no matter the scale. !llmind and I created this on a warm Fall day in Brooklyn at Rubber Tracks studios. It is meant to be enjoyed with fig newtowns and iced coffee.

Why I Can't Relate

The. Music. Business. This track was created with Konrad OldMoney at sunset on a deck overlooking LA. It was brought home to Joell Ortiz in NY. Much appreciation to him for appearing on this one after I had the honor of featuring on his album "Human". It is meant to be enjoyed in a Bonnaroo dressing room (preferably with beautiful humans).

Avoidance, emotional torture and triumph. This is the end of a relationship where there is every sign to retire it but you have the most difficult time being honest with yourself and the other person involved. Self-doubts, could-have-beens, and last ditch attempts lead to self-realization/confrontation to embrace the inevitable. This track was created in a de-humidified basement in Brooklyn with Brasstracks. It is meant to be enjoyed with a single plum, floating in perfume, served in a man's hat.

"Real Superpower does not wave a flag. It's in the hearts of our fathers and the courage of the damned...". As the world does it's never-ending political mutation, we do our best as people to enjoy our lives, our loved ones and encourage those around us to do the same - the rest is BULLSHIT. This was created with !llmind in midtown Manhattan at SoundAssociation. It is meant to be enjoyed with a heavy dose of reality. 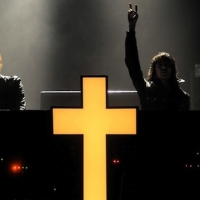 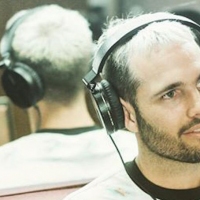 What So Not is about to go in at EDC, stream it live nowSets by JAUZ, Alison Wonderland, A-Trak, What So Not and heaps more across three days.
Electronic