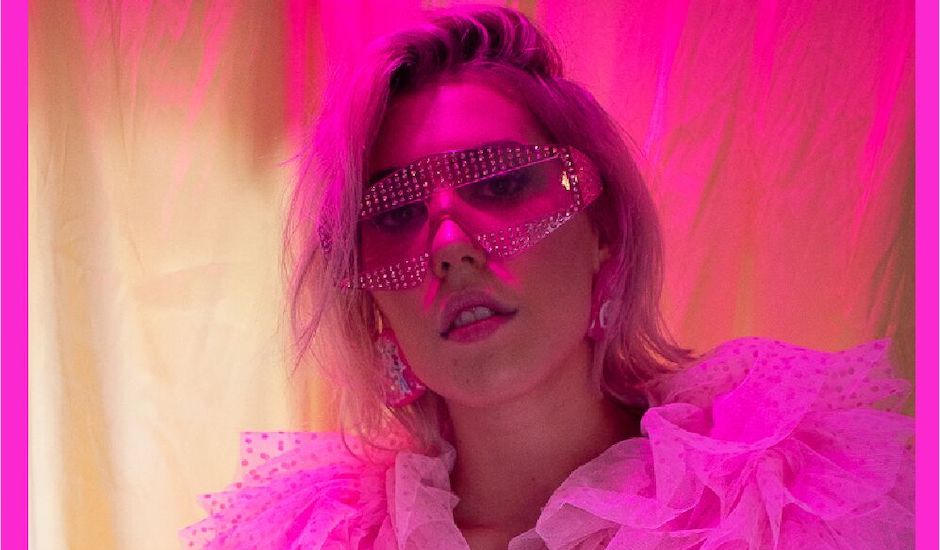 A few years ago, we were introduced to the nostalgic, 70s-tinged world of Florian - a Sydney-based singer-songwriter who with her debut single, Star Crossed Lover, channelled the genre-defying pairing of Donna Summer and Giorgio Moroder in a slick, updated and modern feeling, something that's stuck true as she's soared and strived in the time since. Over the last two years, Florian has continued to grow and evolve, experimenting with different facets of her sound while continually offering something new, whether it be on collaborations with names including dance high-riser Australian Athlete or on her two-peat pair of singles in 2018, Sweet Devotion and Through The Night.

Last week saw the return of Florian once again, who in her first track of 2019 and the first in a big year ahead, upped the energy levels. Ultramachine is another slick single from Florian that marries these 80s-esque funk-pop influences and her refined, forward-thinking approach to songwriting which seemingly gets better and better with every release, not slowing down in Ultramachine as she delivers thick, up-tempo delight not too far off the big pop names of the 80s - Madonna, Cyndi Lauper and so on.

Today, however, we premiere the single's official video clip, which fleshes out the song's lyrical theme on knowing your worth and being empowered through the guise of transforming into a superhero, something that we'll leave to Florian to explain in more detail. "I wrote Ultramachine as a mantra for myself to not get swept up in what anyone else is doing, and to remember that I’m a badass superwoman. The song lends itself to female empowerment but anyone can be an Ultramachine, it basically just means a badass," she says on the clip. "When it came to the video, I wanted to find a comedic way of storytelling this notion, and my first idea was a nail technician dreaming of her alter ego. I guess for me, Florian is my alter ego and this song, especially when I’m on stage helps me get into character and feel like a superhero. Ollie, my guitarist, is featured in the clip as the janitor who keeps popping up in every scene and is comedy gold. It was pretty funny, on set everyone would be laughing during the take and I’d think that it was me doing something hilarious, but turns out it was always Ollie... he just has one of those faces you know?"

Watch the video below, and catch her launch the single at Sydney's The Lansdowne with special guests Vast Hill and Korky Buchek on April 12th - more info HERE. 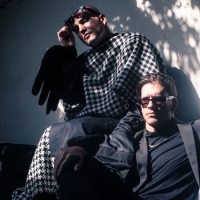 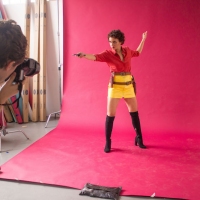 Sahara Beck goes behind the scenes of the lazy I Haven’t Done A Thing TodayDirected by Jeff Anderson, the video shows Beck pulling shapes and showing off her film and art influences.
Electronic