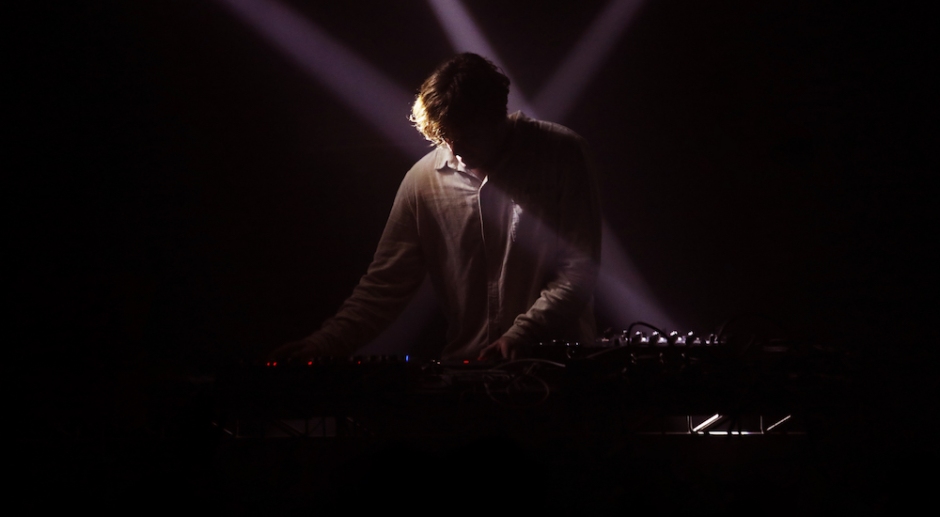 The year is 2017, and your humble scribe is two nights deep into his first BIGSOUND, jammed into some tiny underground bar eagerly awaiting his first Willaris. K live experience.

The buzzy artist only has two charging, dark, emotional releases under his belt in Alchemy and Dour Nights, but the excitement in the room is palpable. For 45 intense minutes the producer – real name Jack McAllister – gesticulates wildly around a keyboard and his laptop, headbanging and hammering out a set drenched in sweat along with a healthy dose "something special going on here".

The latter, he recounts, is one of the biggest highlights in a year of many: “I played at like 4 in the arvo and I knew no one would know my stuff, and these kids were just going mental without knowing who I was. The stage was mental, with people like Floating Points and Bicep on it, and it was just a dream come true situation.”

Speaking to McAllister on the eve of his debut national headline tour, he’s as laidback as you would expect someone hailing from the beaches of Northern NSW to sound, although it underlies an intense work ethic that had him on a very different career path early on. Having gone straight from high school into an electrician’s apprenticeship, McAllister maintained DJing as a side hustle, while also dabbling with production in whatever spare time he had left - Alchemy being the first result.

McAllister shouts out producer, DJ and one of the brains behind uber cool Melbourne-based indie Soothsayer, Dro Carey, for giving Alchemy that initial boost: “I was supporting Dro Carey in July 2016 and I had just finished Alchemy, and I was talking to him back stage I was like I just finished this song, I feel like Australian people won’t get around it, how do you think I should approach it?

“He just told me to send it to him, and he was into it, and he had a triple j Mix Up Residency and I hit him up asking if he’d play that song and he ended up opening his mix with it, and a week later Lewy hit me up and played it.”

With plans to take a year off in Europe post-apprenticeship, Alchemy’s instant popularity threw a hefty spanner in the works:

“It was coming up to that time to go on leave… I had the whole trip booked, flights, Air BnBs, everything, but I had put out Alchemy in January and it got added and people were getting around it… And I slowly started to realise I’d be throwing an opportunity away if I went on this trip and left at that time. So I cancelled the trip, moved back into my house, and just spent of heaps of time writing.”

And what emerged was June’s seven-track Alchemy EP, released via Soothsayer (who he “connects with strongly on a personal level”), easily one of this year’s most exciting Australian electronic releases. A deep, dark journey into some robust industrial techno and house that still manage to maintain an air of accessibility, it’s a style that’s seen him garner fans from all corners (even his mum’s friends).

The forceful, emotive nature of the tracks is no coincidence, and looking back on the release McAllister notes you can hear his work/music life balance being laid bare: “With Alchemy, I can personally hear the frustration in that. The whole concept behind Alchemy is trans-mutation and transformation, turning bass metal into gold, metaphorically; me working as a tradesman heading into music full time.

“Like the only time I could work on music was after work when I was buggered, mum’s telling me to turn it down, and there’s so much frustration and angst going into it, self doubt and all that kinda stuff. There’s a lot of call and response with Alchemy, me trying to respond to negative situations that I was facing.”

At the beginning of the interview McAllister notes excitedly, “Creatively, I’m so in my album now,” which begs the question – Now that he’s not fighting the struggle between work and music, where’s the inspiration to come from? “Now I’ve got unlimited time and so much freedom, I can hear that now. So the album inspiration is coming from the fact my new job is writing music. I’m drawing a lot from travelling… Playing shows obviously is very inspiring. I take a lot from personal life experiences; I just came out of a long-term relationship which is another big influence. Now it definitely comes from independence, having unlimited time, after feeling trapped with working full time in the past.”

One path that hasn’t taken him down yet is working with feature vocalists, although he’s not against it: “I just don’t think it’s necessary for me at this point. I’ve got a couple of ideas, I’m definitely gonna have some on the album I think, but I haven’t initiated any of those yet.”

That said, he wouldn’t say no if a certain fair-haired Brit became available: “My ideal feature would be King Krule.” And film scores are something he’s also keen to dive into, although perhaps further down the line: “Once I’ve ticked over 40 and done with thrashing around on stage I’m definitely keen to tuck into this stuff.”

Before then you can thrash around (seriously, the guy puts in some work behind the machines performing) with Willaris K when his Alchemy EP Tour kicks off in Perth this week. 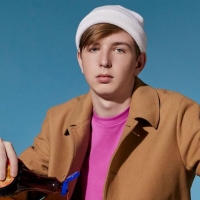 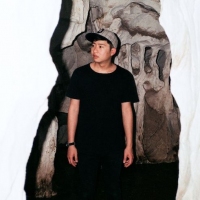 Premiere: Yeo announces new EP with first release in over a year, The CommentsIt's the Melbourne-based producer's first release since 2017's impressive Desire Path record, and it's a real good'un.