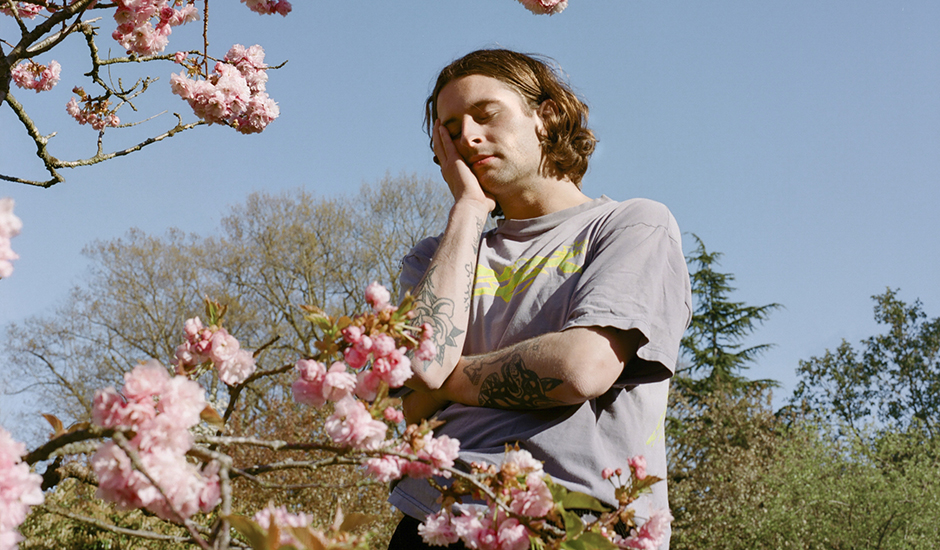 Mall Grab is one artist in Australia's dance music world that no longer requires an introduction. Over the last six years or so, the Sydney-raised, London-based musician has become a heralding artist synonymous with Australia's club exports, whether it be through the club-focused project he's most known for - a.k.a. Mall Grab - or the many projects and aliases he explores alternative sounds through, such as his self-titled Jordon Alexander project, his collaborative work alongside Skin On Skin, or supporting everything that's featured on his own label, Looking For Trouble.

It's an empire that Mall Grab has been painstakingly building since his arrival, growing a platform back home - where any returning trip is littered with instantly sold-out shows - while evolving and furthering himself internationally, especially in the British and European markets he now calls home. He hasn't even faltered in the last 18 months as club culture came to a reckoning via the pandemic, using the time to instead explore his production prowess and begin work on his debut album, with more details on that record to come sometime soon.

In the meantime, he's offered a taste of what to expect following this period of growth in the form of Love Reigns, a returning single that re-affirms Mall Grab's positioning amongst the heights of the club music world, and how he's evolving and furthering his sound to solidify that place in the future years. It's a rich near-five-minutes of dance music, thumping with this tapestry of percussion that swallows the synth moving amongst it; the end result having this kind-of aching and romantic-esque feeling that seems perfect for the re-opening of the international club world, as people set their sights forward on the future, rather than gazing back to better times in the past.

The single arrives with a video worked on alongside Liam Oz, and ex-Perth-based videographer (and ex-Pilerats vibe-capturer, no less) who lends his skills to bring the subtle romanticism of the single's heart to life. "The video for Love Reigns is essentially a love letter to our adopted hometown London," says Mall Grab, who relocated to London a few years back. " The track is high energy and uplifting, so we thought the best way to match that was to get our good friend Liam to shoot us making our way from Clissold Park into the city much like a day in the life of us just skating, kicking it, having fun, which is essentially the same ethos as the track. Positive energy forever."

Love Reigns is an exhilarating burst of joy, and with its arrival happening simultaneously with the re-emergence of dance music through speakers across the UK, it couldn't come with better timing.

It's unknown at this stage whether Love Reigns will feature on Mall Grab's debut album, but for now, you can take a dive into the single and its video clip below - and stay tuned for plenty more on the way. 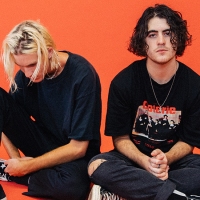 Premiere: Meet SAMETIME, who make infectious indie-pop with Moving OnThe Sunshine Coast brothers' first single for the year is a bright-eyed banger that feels perfect as we begin to approach the warmer months. 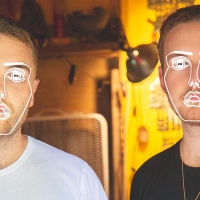 Disclosure are dropping five new songs this week, and the first is 10/10 brilliantThe UK brothers went for a similar roll-out with their Moonlight and Ecstasy EPs, and by the sounds of it, this one is going to be just as good.
Electronic

The Bloody Beetroots and Jet just dropped a new collab, because why not?

My Name Is Thunder - their new single - is one of those things you never really wanted but you're getting anyway.