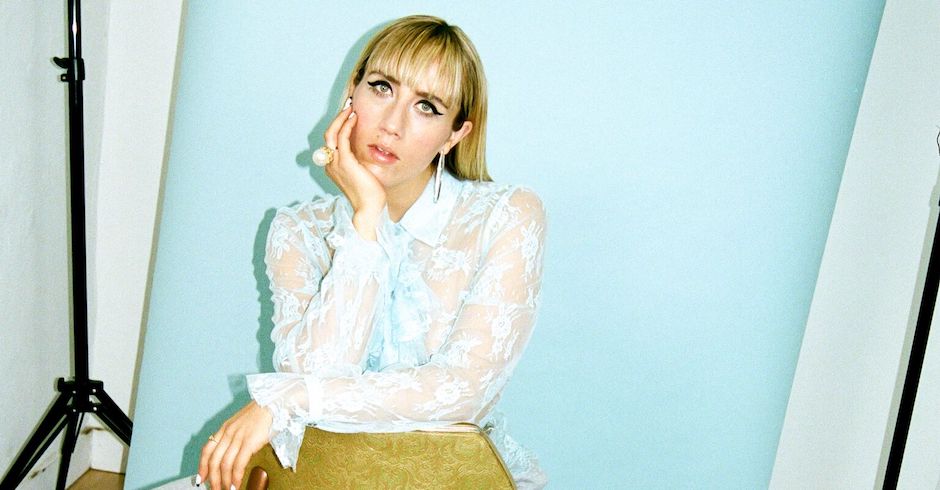 While a series of singles across 2016 and her 2017-released, self-titled EP might've positioned her as someone to keep an eye on, 2018 has really given Toronto's RALPH a push as one of Canada's most exciting names. Thus far, singles such as September Fades and Girl Next Door have each pulsed with this dynamic, pop-centric swagger, and her latest single Tables Have Turned does nothing but solidify it. Uniting her R&B-tinged pop sound with an unashamedly club-ready, disco-funk-infused production, Tables Have Turned may be RALPH's most out-there single thus far but it's definitely one that works in her favour, encapturing that genre-boundless feel her music has displayed in the past while also showcasing her songwriting versatility. She's been dubbed the next best thing by basically everyone, and with a catchy new single under her belt and her Australian debut long-overdue, we got to know the Canadian force a little bit better. Check it all out below:

Hiya, I’m Ralph, I’m a singer/songwriter from Toronto. I do POP MUSIC, but I like to officially categorise it as pop/synth/disco/soul/with a twinkle or RnB. I like hot summer nights, crosswords, strong coffee, sneakers, and sour keys.

Because my parents are big ol’ hippies, I grew up listening to Joni Mitchell, CSNY, Joan Baez, Neil Young, Bob Dylan, etc. I learned to value lyrics at a young age, I thought it was amazing that songs could tell stories that affected your mood. I combine that sentiment with my love for contemporary music, and voila - you get a blend of both. Songs that are narrative but also fun, with nods to past music trends (synth, slap bass, 90s vocal melodies) mixed with current production elements.

I’m always gathering song ideas, sometimes I’ll feel inspired by a personal feeling or an overheard conversation or a movie. Last week I was on a plane for 5 hours without a television, so I read an entire novel and then wrote a song about the character. I like to enter a studio session with some sort of idea, or melody, or even a song that I’m listening to that has production I like.

Can you tell us about your new single, Tables Have Turned?

The song was inspired by a very specific moment - I had been dating someone for a couple months and obviously, I really liked them, but I hadn’t hit a level of obsession yet. I think sometimes I try to be the one who is less emotionally involved because it makes you less susceptible to being hurt. But one day, it was like someone flicked a switch and he was all I could think of, I couldn’t let him out of my grasp, it was crazy. That’s what the song is about, that moment when the tables turn and you realize you’re the one in deep and it’s fun but it’s also like....uh oh.

For sure. We’re playing a really fun festival in Ontario called Elora River Fest, and Carly Rae Jepson hits the stage right after us - I can’t wait to fangirl and dance like a freak. We’re also planning some Europe and US dates, plus a Canadian tour which we’re excited to announce soon.

I’m releasing my album in the fall so obviously, I’m really stoked for that. Then looking forward to touring it and doing more festivals, in and out of Canada. Also looking forward to writing new songs and collaborating with more people.

You can listen on Spotify and Apple Music and watch my vids on Youtube! And stay tuned for fun announcements, you can check my website for concert listings and merch and follow me on IG to keep up @songsbyralph! 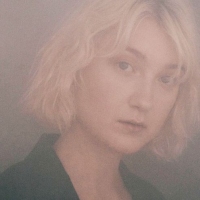 Introducing Novaa and her mesmerising debut single/video, Club ParadiseThe Berlin-based musician bursts out the gates with a captivating debut single that demands your attention. 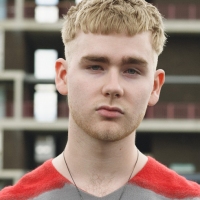