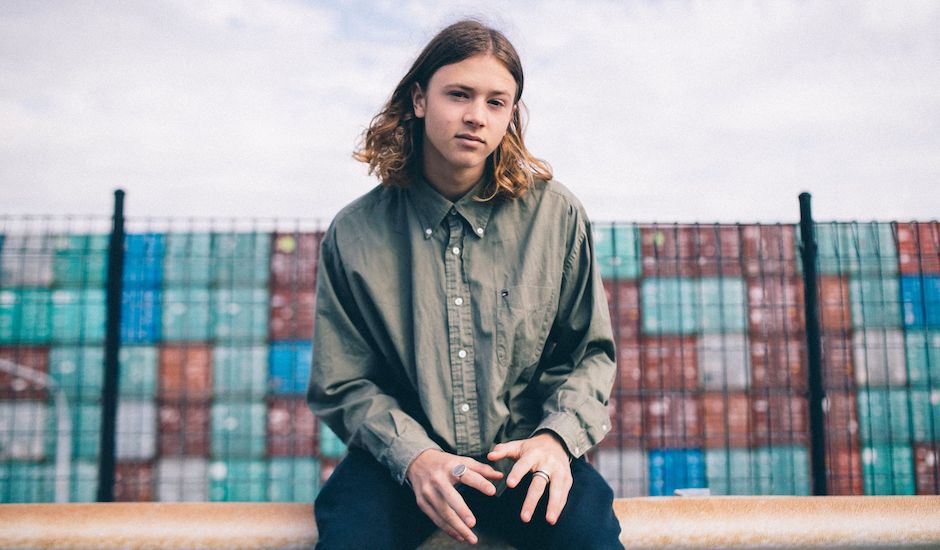 We've spoken endlessly about the increasing presence of Australian hip-hop both locally, on a mainstream level through names including The Kid LAROI and Manu Crooks, and internationally, with acts such as Kwame dominating SXSW and other shows and showcases around the world. Taj Ralph is yet another exciting name emerging from our rich rap/R&B culture, with the Sydney-based up-and-comer going from strength to strength since his initial work in 2017; whether it be supporting everyone from Amy Shark to Golden Vessel, or working with esteemed Australian producer/songwriter and 6LACK's go-to, LUCIANBLOMKAMP.

Titled Kill The Moon, the track is a shimmering change of pace for an artist who seemingly feels unstoppable. It's rich and flavoursome, incorporating his jazz-infused take on woozy R&B with a thick, rap-influenced edge that feels more energetic and lively than his past work, centred more-so on bright grooves and quick-pacing vocals than the glistening sheen of his earlier work. "Kill the Mood takes a different approach to my previous music with a stronger influence from hip-hop," he says on the track, which marks his first release for 2019 and his first ahead of an exciting, potential-filled year ahead. "The track is pretty much about that one person in particular who is always capable of killing the vibe no matter where you are. Plus it grooves hard."

Take a listen to the single below, and better get to know Taj Ralph before the explosive year he has planned.

I’m Taj, I’m 18, I just graduated school last year, I’ve been making music since I was 8 and I’m still loving it.

Damn, I always kinda hate answering this question because I take influence from heaps of stuff. Lots of indie-R&B, alternative-rock, with hints of jazzy guitar and sometimes some hip-hop. all these styles and genres that I listen to are thrown into a stirring pot.

I always start with a general vibe before I do melodies or lyrics, either I’m messing around on a beat and chords in my bedroom or doing the same thing in a studio with a mate. I’m always jamming with different sounds and instruments for inspiration. Lately, I’ve almost always been doing lyrics last.

Can you tell us about your latest single, Kill The Mood?

I’ve taken a different approach than my previous music with Kill The Mood, working with LUCIANBLOMKAMP, this track is super hip-hop driven and upbeat. I think I can speak for Lucian and me when I say that the track is definitely BROCKHAMPTON inspired, I remember us vibing to BOOGIE in the studio. The track is pretty much about that one person in particular who is always capable of killing the vibe no matter where you are. Plus it grooves hard.

Unfortunately not at the moment, I’m in the studio with new music but will for sure play some shows real soon.

After finishing school last year, I’ll continue constantly working on new material to release throughout this year. I’ll definitely be backing it up with more shows and supports as soon as possible. Get keen.

Check me out on Triple J Unearthed! Plus for more tracks, I’m on all of the streaming platforms. 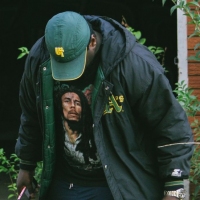 Meet Lil Spacely and his catchy, break-out-worthy new single, OH NO!The rising Sydney rapper boasts a lot to be excited about, so catch him launching his latest at Waywards on April 27th. 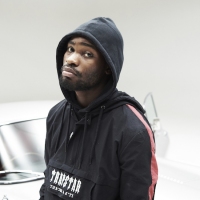 Rap, therapised: Inside the labyrinth of Dave’s opus, PsychodramaPlaying Splendour In The Grass this winter, the UK rapper has quickly established himself as one of the scene's best.
Rap / R&B