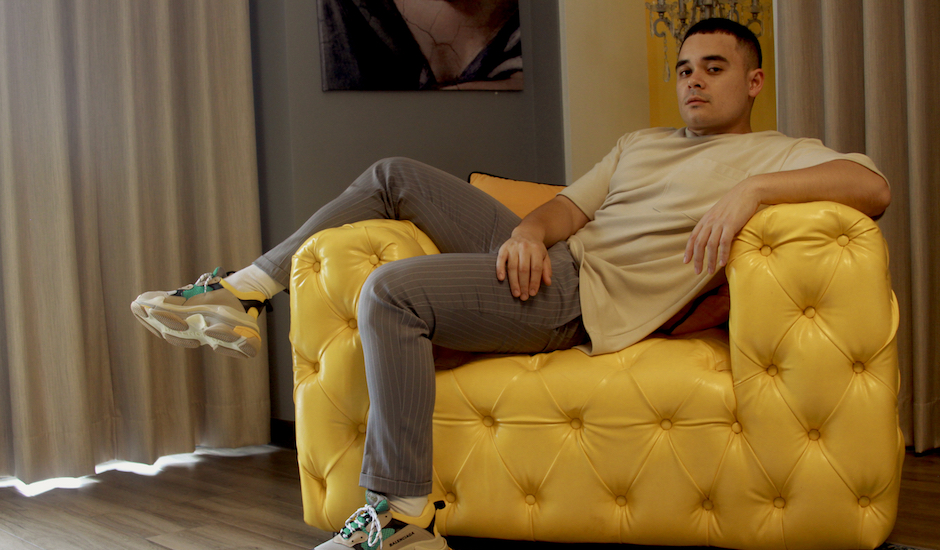 There's an avalanche of rising hip-hop talent coming through Australia at the moment, and it's something we haven't been quiet about - whether it be premiering new music from acts such as Jeida Woods and Mali Jo$e in just the last week, or featuring names like Billy Davis - a musician found behind some of the world's biggest hip-hop talent. Melbourne-based MC Boy Graduate isn't exactly a new name to the scene, having released a steady stream of new material since 2017, and touring the country with Bliss N Eso in the same year, but he's an artist definitely riding that flourishing Australian hip-hop wave, most recently with May's Confetti.

Now, he steps forward into the second half of the year as one of our hip-hop circuit's most promising names, with an east coast tour and a new EP - titled Power - to come; each bound to showcase his strengths on both the live and recorded formats. Do You Understand Power is the first tease of the aforementioned incoming EP, and it sees him team up with Perth producer ErikiBeatz (Figuero Jones, Black Napoleon) for a sound-deepening affair that adds a funk-fuelled twist to his distinct, R&B-touched sound, channelling genre heavyweights including Anderson .Paak in the process. Above a slick bass groove and clanging chords, Boy Graduate demonstrates his smooth, but quick-paced vocal, gliding above the beat for an up-tempo, dancefloor-ready sound that really sees him switch things up.

It comes at an exciting time for the Melbourne musician, as he sets himself up for a big remainder of 2019 ahead. Do You Understand Your Power arrives officially this Friday, but you can dive into it below while you introduce yourself to the rising force and his plans for the rest of the year:

My name is Boy Graduate and I hail from the country town of Albury/Wodonga (border of VIC and NSW). I relocated to Melbourne and started making music and the rest is pretty much history! I’ve toured the country four times, mostly on independent tours with an exception to being Bliss N Eso’s main support act for their national sold out Dopamine tour back in 2017, that was a vibe! In more recent times, I dropped a collab with Brian Fresco, a member of Chicago’s Savemoney gang (Vic Mensa and Chance The Rapper's crew) which was called I'm Not Ready. I recently located to Cebu, Philippines, where I’m performing my originals at popular nightspots as well as doing full sets!

Usually the hopeless romantic vibe with elements of R&B and pop, and in the case of this new single, EDM/dance! I’m keen to explore and try new things and try not to follow the grain too much which keeps it fun and interesting. I’m literally doing dance classes right now because I want to dance on stage, people think I’m playing but just wait haha

More recently, I’m in favour of sitting in a room with a bunch of creative people bouncing ideas off one another, making music can get super lonely for a solo act, so when you link and vibe out with other like-minded artists (or just artists in general) it’s special! Still a fan of going through a beat pack by myself in my room and writing melodies though, that’s like therapy and FYI is how this single was created (SHOUT OUT ERIKIBEATZ).

Can you tell us about your new single, Do You Understand Power?

Yeah! It’s first and foremost a shout out to women to remind them that they do have the power, I feel like women’s rights have come along the way BUT there are still heaps of issues that men need to acknowledge. It cuts deep when I talk to a female friend and they still feel the pressure of being a woman in today’s society and even though I can’t fully relate, I just want to shout them out. On a more shallow level, the song is just about a girl not wanting to get with a guy (usually me) while they are out haha.

I have just announced that I’m coming home for a matinee show in Melbourne on August 3rd! Should come through!

Building my music out in the Philippines and launching my new record label Alumni Records which is an imprint of Day Ones Records, so shout out to them. I feel like I’ve fit a years worth of living in the first six months of 2019 because I moved countries and completed a full EP (shout out ErikiBeatz, Dom Cork and Tempus one time for making that possible), so I’m super excited to push new boundaries for the remaining half and see where that takes me

Spotify and Apple Music, you can also follow me on all my socials at @boygrdaute (on all platforms) to keep up to date with what I’m doing! 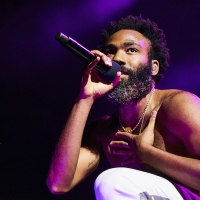 The Church of Childish: Inside Gambino's "last ever Australian tour"In his first Perth show for four years, the rapper/actor/hip-hop visionary took us to church. 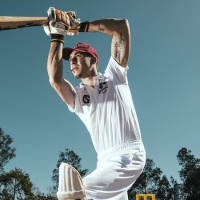 Chillinit is building a social media empire to become hip-hop's next forceOnce a rising figure in the rap underground, the hip-hop heavyweight is blossoming into something bigger.
Rap / R&B