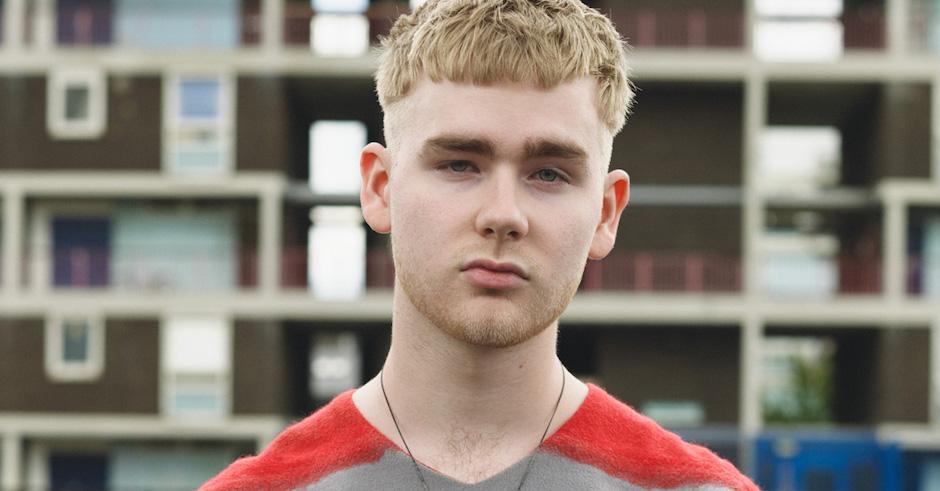 After showcasing his production and songwriting versatility on his guest-heavy, self-titled debut LP last year, many have been closing watching for Mura Masa's next steps. The UK producer, famed for his often-bright, sun-soaked collaborations with names like Charli XCX and ASAP Rocky, hasn't exactly been quiet - releasing the odd track and remix here and there while also producing singles for names like Chic - but June's hip-hop-infused Move Me seemed to usher in a promising second half of 2018 for the musician, who also used the opportunity to tease some Australian tour dates for early next year. Now he's back with another gem that may just be one of his best yet, relinking up with star collaborator Nao (with who he worked with for Firefly - arguably his break-out single) for a warm and summery new single titled Complicated.

Also featuring Skrillex, Complicated highlights that tropical island feel that much of Mura Masa's work possesses. Strumming together a characteristically percussive backbone with deep bass kicks, bright synth and Nao's soulful, R&B-leaning vocal, Complicated almost feels like a long-awaited sequel to Firefly - after all, if you find something that works (and works incredibly well, at that), why bother changing it? Skrillex's production hand is relatively subdued, only coming through in faint warped synth and distorted vocal cuts here and there, but it's a single that oozes with the professionalism and slickness that you would expect from a collaboration between Mura Masa, Nao and Skrillex, and gets us that little bit more excited for whatever the British beat-maker has planned for us in the rest of 2018 and beyond - possible Australian tour dates and all. 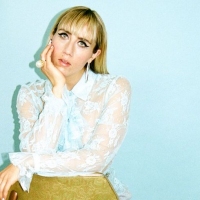 Get to know the quickly rising RALPH and her new single, Tables Have TurnedDubbed one of the "next best things" by basically everyone, the Toronto singer-songwriter is quickly becoming one of Canada's best. 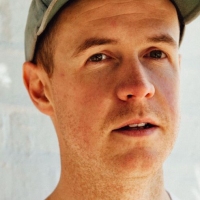 Interview: Contrasting "LIGHT" and "DARK" with Christopher PortThe Melbourne producer's latest EP is now through Pieater/Future Classic, and comes with a handful of club dates this September.
Electronic