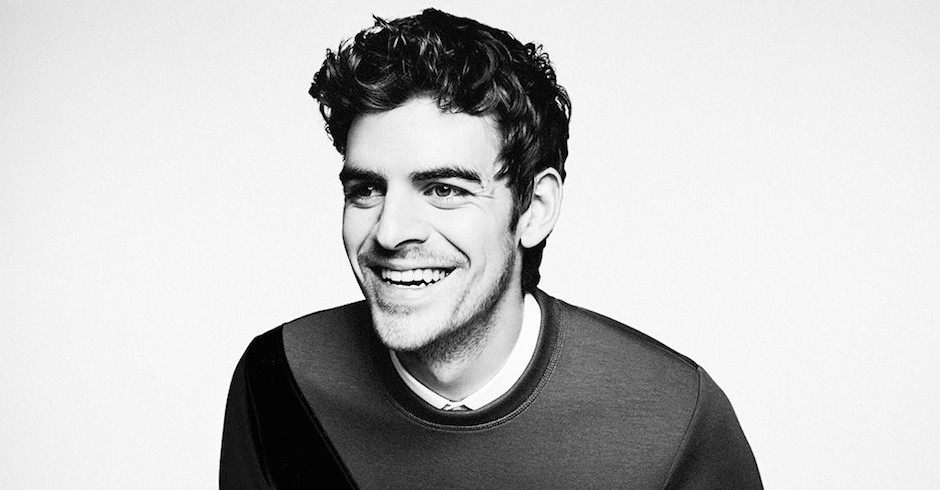 An increasingly big thing amongst groups of male electronic artists is the desire to curate an 'awkward' persona whether or not it's actually them. Furthermore, in these groups expressing your emotions is deemed as okay. However, it becomes contradictory when they seem 'shy' despite sharing all this information to an audience, in the case of Ryan Hemsworth, of 75,000+ people on Facebook alone. Hemsworth does it better than others though when it becomes almost comic and titles photos #TBT 'I Don't Like Shit, I Don't Go Outside': 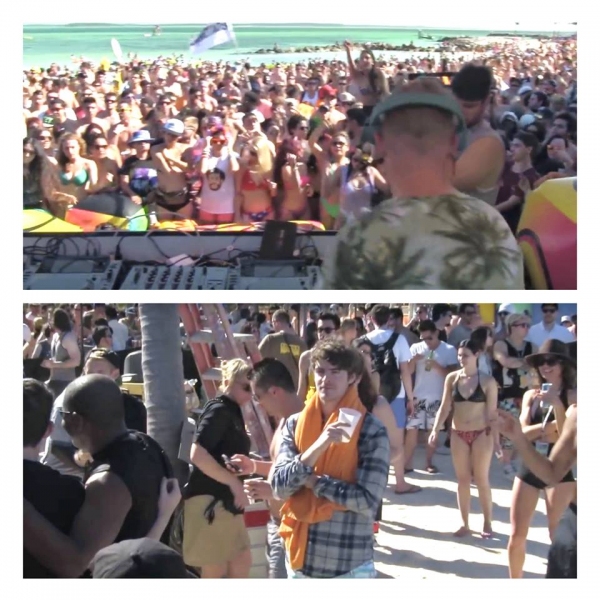 Hemsworth, sadly not related to Liam Hemsworth, is also in the process of releasing an EP titled Take Flight via his own platform Secret Songs. Which if you don't know about it is a way of Hemsworth releasing songs from really cool electronic artists most blogs would otherwise ignore. His most recent single is a downtempo, gritty track titled Angel featuring the comforting vocals of Lucas. Ryan Hemsworth is also going to be in the country soon for Listen Out, which you should be at. 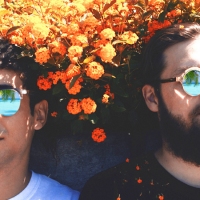 Track By Track: Polographia - Natural EPPolographia offer some insight into their first EP in a shade under four years. 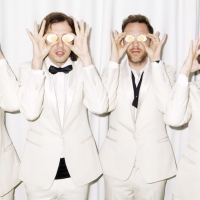