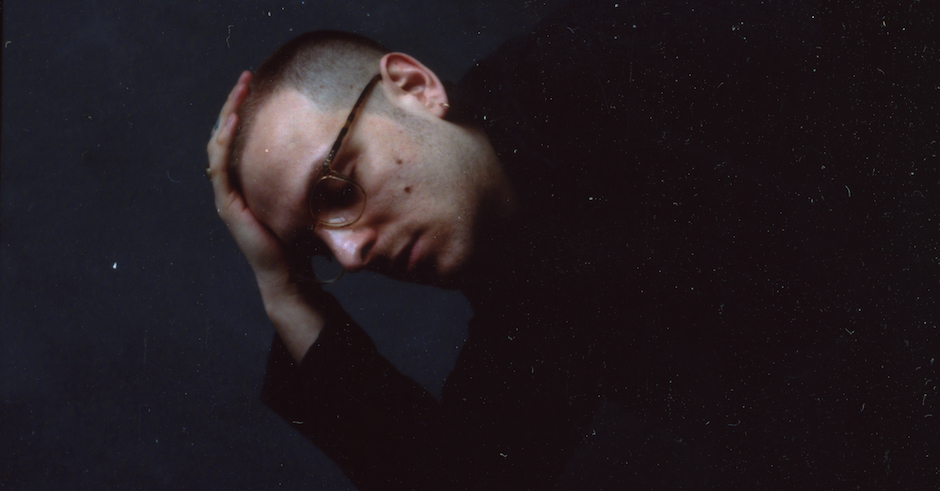 Over the past six years, British musician Leon Vynehall has become one of electronic's most celebrated underground names, popular for everything from his sweeping, ambient sonic landscapes to upbeat house gems like his popular effort, It's Just (House Of Dupree). After building his name with a range of EPs, singles, remixes and mixtapes over the past few months, a recent signing to Ninja Tune has come with news of his debut album Nothing Is Still, which will arrive in the middle of June to what is no doubt a high amount of anticipation. The album announcement comes with its brooding lead single Envelopes, which explores the more subtle ambience of Leon Vynehall's work with soft, building melodies, crackling samples and strings that melt away under the lushness of Envelopes' haunting mood. The album, which you can pre-order HERE, is an album dedicated to Vynehall's grandparents and their emigration from the UK to New York, represented on the album's artwork with a stunning photo of George Washington Bridge. With a range of tour dates with his new live show yet to come, stay tuned as Vynehall sets the bar for electronica in 2018 over the next few months.

Newcastle musician Litche has set himself up to be one to watch in 2018, releasing a steady stream of brilliant singles in the lead-up to his debut EP out later this year. Following on from the delicate, Woodes-featuring first taste Voyage, Winter is the EP's second tease and it's a bit of a change of pace for Litche, who elects to go down a darker, more menacing route for the glitchy and heavily contrasting single. Nrthn's R&B-tinged vocal comes with a touch of mellowness, especially when paired with the single's subtle, twinkling backing. By all means, it sounds like a track that perfectly follows on from the delicateness of Voyage, until it opens up into a warping, bass-heavy breakdown that almost comes out of nowhere. "When something I care about ends whether it is a relationship, musical endeavour, or friendship, I tend to only vividly remember the end of it," he says on the single. "Winter is about the rare moment of reminiscing those ‘moments in the middle’ easily forgotten, and wanting them to be what you remember from it."

Melbourne's Deer has come along way since he first emerged a few years back (with a single on one of our compilations, no less), but one thing he hasn't lost from his long time producing is his sense of experimentation and keeping in front of the curve. Lost is his latest single and his first for 2018, and it's possibly his most left-field release yet. Gaining inspiration from names like SOPHIE, Cashmere Cat and Hudson Mohawke, Lost is an abrasive and vivacious electro-pop tune, with Beth Duck's soothing vocals layered over warm and comforting synth chords that quickly rupture into something more substantial and heavier for much of the single's duration. Clanging with metallic samples and deep, thick layers of bass, the influence of forward-thinking producers like SOPHIE aren't missing on Lost, bringing together that warm pop sound with this certain, boundary-pushing abrasiveness that SOPHIE continues to execute time and time again. It's an absolutely stellar track from start to finish, but best of all, Deer is back in our ears and setting his eyes on a big 2018 which is honestly what he deserves after such a long time bubbling underneath the commercial limelight.

Californian electronic duo Louis The Child are a partnership it seems like the whole world has been getting across lately except for Australia, and honestly, that sucks. Armed with collaborations with the likes of Joey Purp, Caroline Ailin, Ashe, Elohim, K. Flay, Icona Pop and a whole heap of others, Louis The Child have basically mastered the art of summery, female-featuring electro-pop, so much so that they've become one of America's most exciting pop acts, playing a massive set over the weekend at Coachella amongst sold-out shows basically everywhere. Their latest single Better Not is their best shot at Australian acclaim yet, teaming up with Brisbane's Wafia for a twisted pop anthem that continues to showcase the duo's expertise. Better Not is almost like a musical battle, with Wafia's summer-tinged vocals feeling as bright as they've ever been amongst tropical melodies and a certain bright, sun-soaked feeling. However, at the same time, the single's clunky breakdown is just as enticing, keeping things a little experimental and unlike everything else, a necessary move considering the saturation of these sounds in pop music at the moment.

If you thought Bicep were gonna stop at their much-celebrated 2017 debut Bicep, you've thought wrong. Despite pushing themselves into the limelight with their debut last year, the British duo have been just as visible in 2018 - dropping the Glue EP at the end of last year with two new tracks, getting remixed by Four Tet for one of 2018's best electronic songs thus far, and now, spotlighting another album cut in Rain with another little EP. Included on the EP is a new single Helix, which sees Bicep continue where their self-titled dropped off with a very modular-heavy production that lacks the relentless house pulse of much of their other stuff, but instead, keeping things light and exciting with more of an off-beat, UK garage-like bassline. Bicep continues to dominate the dancefloor in 2018 (much like they did last year too), and really, I hope this never stops. 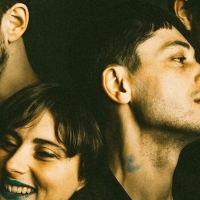 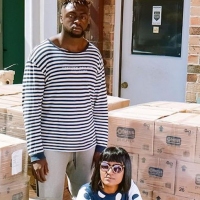 Take a peep into the future with CLYPSO and Kwame's Middle GroundTwo of our favourite acts in Australia right now join forces, and the results are nothing less than brilliant.
Electronic

A trippy rendition of the Greek tale of Echo and Narcissus.