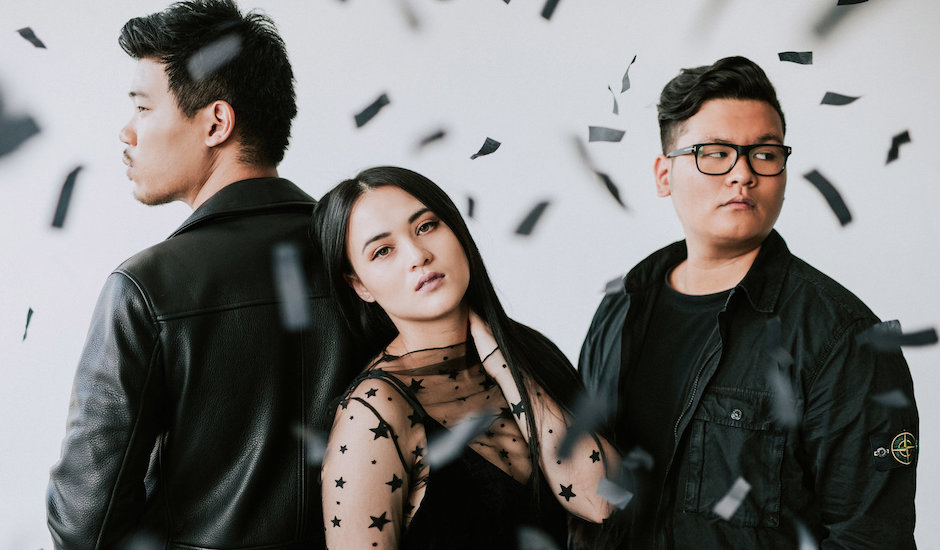 Since 2016's break-out single Not About You proved a commercial success, Glades have become one of Australia's most adored and acclaimed newcomers, even if their triumph isn't as apparent as some of their comparable peers. Over the last two years, the Australian electronic trio have quietly become a streaming success story, pulling in streaming numbers into the hundreds of millions while also being an unexpected highlight of festivals such as Listen Out, where they stole the show amongst some of the festival's more obvious peaks - BROCKHAMPTON, for example.

Their long-awaited debut album, the today-releasing To Love You, sees Glades showcase what they've become renowned for over the last few years. Across the album's 11 tracks, the trio combines crafty pop hooks driven by the crystal-clear vocals of frontwoman Karina Wykes with synth-backed productions rich with uplifting boldness, briding that tricky gap between commercial accessibility and the almost DIY-esque rawness that has seen their music become so repeatable in their rapid rise. "To Love You explores the idea that there’s more to love than pure romance," says the band on their romantic debut, which arrives ahead of a national tour that'll take them around the country in November and December - dates at the end of this feature. "Not only romantic love; it explores different forms of love, such as loving the people around you, loving those who can’t express that they need love, as well as loving yourself. It maps the progression of a relationship from the first spark, to its complications, and resolves with the realisation that everyone needs love in all its different forms."

While by-the-numbers, A&R-built pop will always be successful until our listening habits change, the last twelve months has seen - in my opinion - an increasing emphasis on emotive music that feels as authentic as it is polished. Artists such as Troye Sivan and Ariana Grande have brought forward records abundant with personal anecdotes and comforting emotion that have been held tightly by their growing respective fanbases and many acts seem to be following suit, Glades included. Across the album's synth-heavy backbone, the trio creates a record that unites emotive and at-times personal lyricism with this accessible sound thick with pop sensibilities, producing a record that shines with a slick, polished feeling while also being undoubtedly them.

Walking us through the album's themes song-by-song, dive into To Love You with Glades below. Be sure to catch them on an unmissable victory lap around the country as they tour the album, kicking off November 24 in Melbourne before dates in Perth, Adelaide, Sydney and Brisbane - more details HERE.

“Not really sure what I’ve gotten into / My hands are shaky just looking at you” felt like the perfect way to start our debut album. We wanted to capture the feeling of spontaneity, this feeling of “I don’t really know if it’s the right thing and I don’t normally do this, but something’s pulling me to you.”

We wrote this one last year in our manager’s basement studio. Tiiiiny room in Brooklyn. It was the middle of Summer and there wasn’t any AC. At this point in 2017 there were so many horrific things happening in the world, so we wanted to write a song that sent a positive vibe into the world. It's a super simple message, but super essential nonetheless.

Sometimes you meet people who act like the entire universe revolves around them. This is a song about those people... and that’s the tea.

80 Miles is an easy going song about late night Maccas runs and spontaneous midnight drives. It’s about being adventurous and taking risks with someone who you’ve started to develop feelings for.

We wanted a song that captured the nostalgia of the almost fairy-tale feeling of young love where everything’s perfect and nothing else matters, and you feel invincible in your car with the person you love.

This song is about not allowing someone to have ownership over you. They’re not there for you when you need it the most, and they don’t have the right to call

You're their “sweetheart.” This song is a statement, full of attitude, and a pretty 80s throwback vibe with chorused guitars and big drums.

This song is about being in a relationship with someone who will never change. Time and time again you’ve tried to change for the better, but it’s almost as though they don’t realise how much they’re hurting you. It’s about loving yourself, coming to the realisation that you deserve better and not allowing yourself to settle for a situation you know will never change.

We all have low points in our lives where we struggle to love ourselves. Sometimes we feel broken and people can hurt us, and that’s all part of our journey. This song captures that moment. Sometimes being in love isn’t easy and we can get hurt. The most important thing to remember is to pick yourself up and realize what you deserve.

Drive is the 3rd song we ever released and was basically the song that started to put us on the map, so we feel like it deserved a place on To Love You. Prior to this song, we were writing breakup song after breakup song, so one day Karina said, “why don’t we try writing a positive love song?” The rest is history.

Technically this song’s taken the longest to write. We started it in 2016 and finished it this year. It’s gone through so many changes, whether it be the lyrics or the music. I’m not sure what it is about it, but it feels like we really lay our hearts on the table for this one. The first time we heard it completed, there were tears. Out of all the songs on the album, this is the one we feel the proudest of.

A gentle, intimate song felt like the right way to close the album. When we were in LA writing the album, we’d keep in touch with friends back home over phone calls, facetime, and texts (god bless the internet). Sometimes friends wouldn’t tell us their problems because they felt like their problems were too insignificant to bother us. But the fact that we’re in a different country or different timezone doesn’t change anything - we still want to love them and be there for them in any way we can. “It’s 3 AM in LA, but I still have the time for you.” 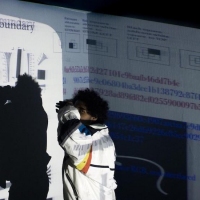 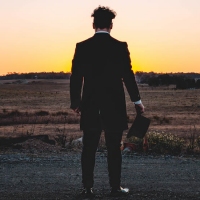 Exclusive: Just A Gent walks us through his huge new EP, HTTP://EPIt comes with a super-fun mini site you can play around with.
Electronic