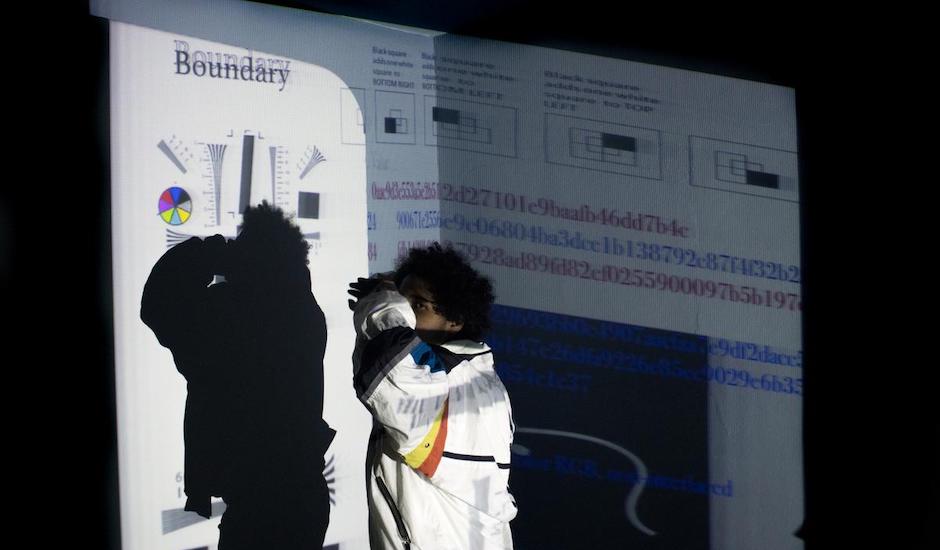 Last year we met Boundary, a then-16-year-old producer out of the Dominican Republic who at the time, was offering a stellar mix off the back of his then-latest EP, Mi Transferencia No. 2. In the time since, the rising producer has released a consistent run of brilliant EPs from his RGB series, hosted a show on NTS, and now he's building towards the release of Aerodynamics of Multimedia - a forthcoming new EP expected on December 7th via LA-based label Point Records. Its first taste, the title-track premiering today, is a lo-fi house gem in a similar vein as Australia-bound Ross From Friends or down-tempo Four Tet, offering a minimalist, low-key slice of house music that gives a bit of a DIY edge through its rough feel. "I don’t really know how to describe my music per se since I’ve taken a lot of cues from a lot of genres and various artists to make up my own sound, but I’ve heard some people describe it as 'outsider house'," said the producer when we met him a while ago and Aerodynamics of Multimedia perfectly sums up why. While the comparisons to Ross With Friends and company are not far-stretched, the producer is very much in his own lane doing his own thing - something we can't wait to see continue when the full EP arrives early next month. 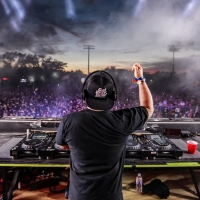 Interview: Shiba San talks new releases and keeping healthy ahead of Sets On The BeachThe bass house don will be in the country later this month for a big run of shows. 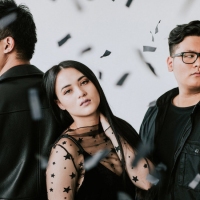 Album Walkthrough: Glades talk their debut album, To Love YouThe Australian electronic trio will be touring their long-awaited debut over the next two months.
Electronic