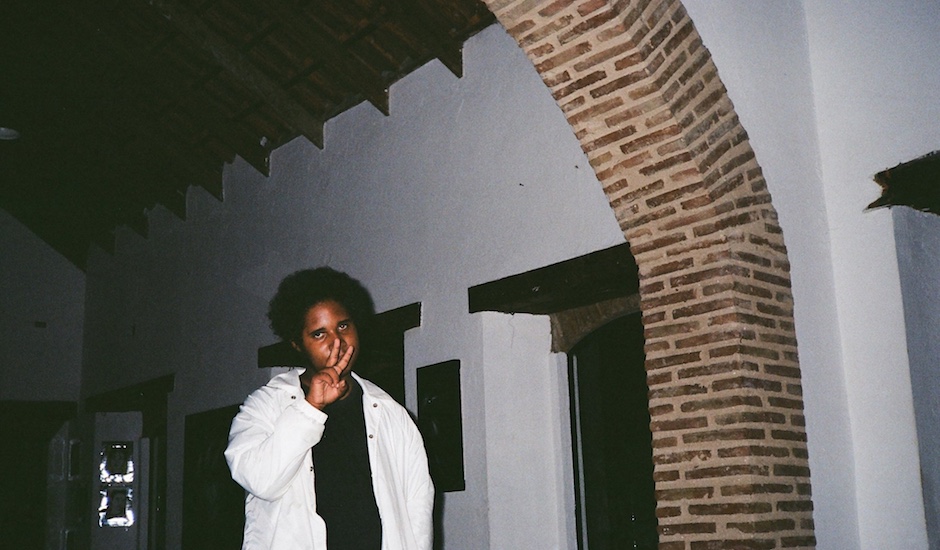 Boundary is all of 16 years of age but is making electronic music that speaks far beyond his years both in maturity and vibe. The Domincan Republic-based artist refers to his sounds below as "outsider house", which kinda hints at the sophistication of his productions that blew us away when we were sent Di Mi Ser a little while ago. He's not exactly new to proceedings either having been making music for a few years, but next year will see him venture into the US market with LA-based label Point Records and his new EP, Mi Transferencia No. 2. We're stoked to share this young, exciting artist today, because he's pretty damn special.

My name is Josué Suero, I’m an artist based in Santo Domingo, Dominican Republic, I started working by late 2015 as Boundary. I released my debut album Fantasmagórico in May of this year with experimental Dominican label El Cuarto Elástico, in which I’ve been performing in various of their events and festivals.

I don’t really know how to describe my music per se, since I’ve taken a lot of cues from a lot of genres and various artists to make up my own sound, but I’ve heard some people describe it as "outsider house". But if I had to pick something that’s inspired me the most is the soundtrack from a PS1 game called Kula World produced by Swedish duo Twice a Man. Each song off this album feels like it has its own deep story behind it, but the album still feels as one, it’s really just amazing, full of emotion and energy. It’s always very inspiring and refreshing to hear, I never get tired of it!

I usually don’t have any musical ideas in my mind when I decide I’m about to make a song, but something just always takes me to what I’m looking for. It’s definitely a lot of trial and error, but I always manage to get something that catches my attention, even if it isn’t that big. Sometimes I can get a whole structure for a song in a single day, or sometimes only a drum pattern or a melody, the latter which happens more frequently. Though most people may think these fragments are bound to be stuck or not to go anywhere, I guess I take a different approach and save these little snippets of unfinished stuff as raw material and use them for other projects or just leave them for months and come back to them when I’ve learnt new ways for tackling them.

I always try to make two sections for my song, which revolve a lot around looping chords and melodies that overlap each other to make complex textures, harmonies and melodies.

Can you tell us about the mix we’re sharing today?

This mix is a small selection of artists that inspire me a lot and have opened me to a lot of new sounds, from John Maus to Legowelt, they are also very meaningful songs for me that carry a lot of good memories and feelings with them.

I’ll be releasing a compilation of unreleased songs at the end of the year called FNTMGRC3, which were recorded during the time Fantasmagórico was being made until now. Early next year I’ll be releasing my first official EP on LA-based label Point Records called Mi
Transferencia No. 2 in early March. 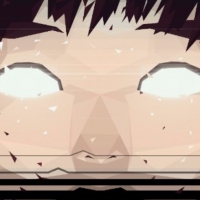 Slumberjack, QUIX and josh pan team up for a high-octane collaboration, VisionA departing gift from three of 2017's trap heavyweights. 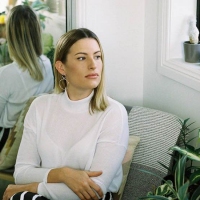