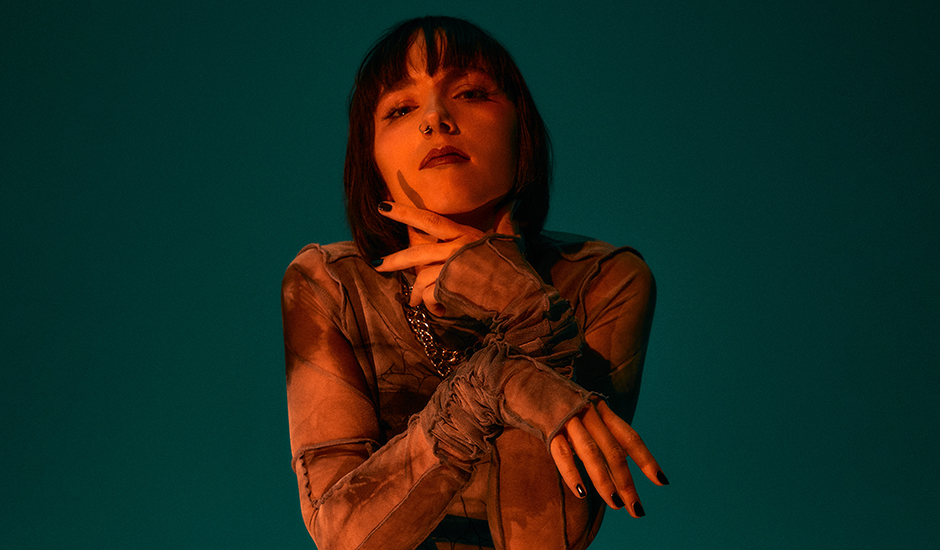 Since our introduction to the musician back in 2016, Nyxen has blossomed into one of our favourite dance acts of Australia's booming current generation. Under the alias, Sydney-based musician Chelsea Lester creates some of the catchiest and most intricate electronic productions throughout the country's entire electronic scene, constantly thinking forwards with her musicianship as she emphasises a sense of continued evolution and growth with everything she does. It's something that shows in both her recordings and presence on the live stage; realms that Nyxen made an entrance in five years ago and ever since, has continued to dominate.

Her latest single Tunnels highlights the exact type of thriving creativity we're talking about. Released mid-August, Tunnels is a long-time favourite of Nyxen's that finally comes to life; a multi-year-long process of pulling apart the song and rebuilding it showing through its intricate technicalities and intoxicating catchiness. It's a brilliant moment for Nyxen, as the dancing guitar, potently rich vocals and pacing rhythms highlight the strengths of her work and how it continues to grow into a new era - without losing the personality and prowess she's always shared through her discography.

"Tunnels is a special release for me, it evolved over two years and is a pretty accurate depiction of my anxieties at the start of/in relationships," she said with the single's release. "I’ve always been focused on conveying the emotion/message of a song within the instrumentation and I feel that really shows with Tunnels. The guitars and drums have this feeling to them that really gets me. Not going to lie, I think I’m my biggest fan with this one, but it feels good to put music out that makes me feel that way."

Today, however, we gather to premiere the official video to Tunnels, which doubles down on the colourful boldness of the single's sonics and brings to life through out-of-the-boxing thinking, spurred from her having to work around restrictions and lockdowns in her home city. "Tunnels always takes me back to a specific time in my life, so it was important to capture the emotion of that period and I guess the attitude of the song in the music video," she says on the video, which premieres on Pilerats with its official release today.

"It all fell into place with Pat Santamaria from Babekuhl, I love working with him, it always feels like we're on the same page with the visual world of Nyxen. There were a few ideas for the setting of the music video floating around. I’d been on a few scouting adventures around Sydney walking through old Tunnels but Pat came up with the idea to use a treadmill and projector to make a trippy one-shot film clip," she continues.

The DIY-esque method pulls off; the end result being this trippy, projected experience that gives the single a delightful new edge, thanks to the work of director/producer Pat Santamaria and animation specialist Lee Taylor. "Pat worked with Lee Taylor on the Tunnel animation and it was filmed in the gallery of the Motorik store in Sydney with Pat and myself. The clip was filmed in double speed to create the effect we ended up with so there were a few stacks before we got the shot you see in the music video."

We don't doubt that there's plenty more to come, but in the meantime, take a dive into the video for Tunnels below as it premieres now: 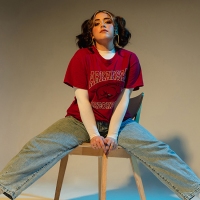 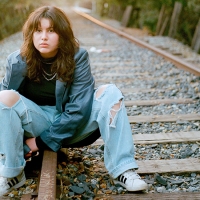 Meet morgen, the Californian teen making people feel seen through her relatable popWith just two singles, it's clear that morgen is a special addition to the next generation - and there's plenty more to come.
Electronic