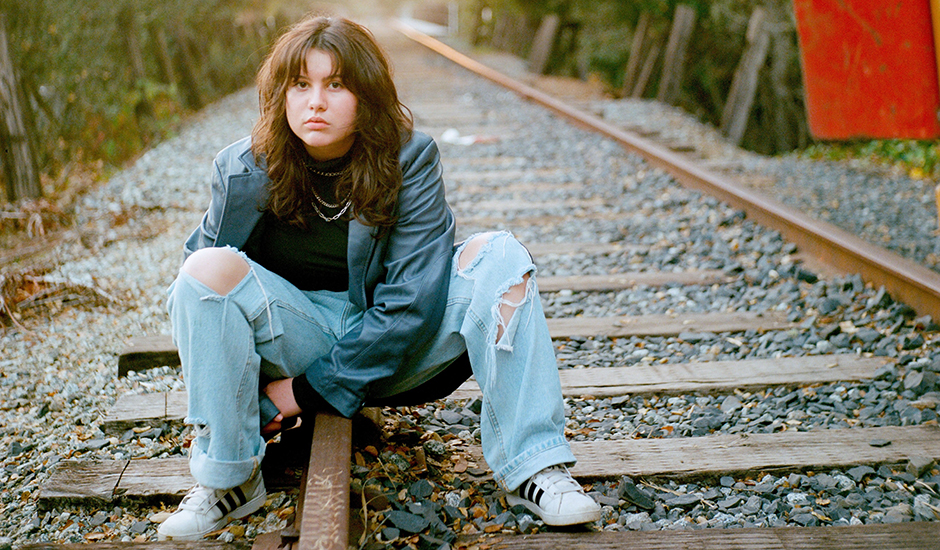 Amongst the chaos of the last two years, hyper-relatable music has become a source of comfort. There's a sense of visibility that makes you feel seen, a stark reminder that you're not going at it alone, and something that makes you feel a little less alone as you try to navigate the ups and downs of everything going on at the moment. It's perhaps why in a period of uncertainty, this type of relatable and comforting music has blossomed - as evident particularly through the rise of this kind-of lo-fi, lyricism-led alt-pop and alt-R&B throughout the last two years.

Californian teenager morgen is someone who gets up. At 17 years old, she's had to battle the usual trials and tribulations that come with someone's journey to adulthood with the added pressure of a global pandemic on top, creating this confusingly messy world that she attempts to navigate through her music. Because of that, the work she does make is often introspective yet far-reaching; glimpses of her own mind being things that anyone can latch on to and relate to, especially when they're delivered with such a sense of craft that makes them frustratingly addictive to listen to.

It's something that was shown on her debut single Odd One Out earlier this year, a "song about being different from everyone around you, and feeling like you don’t totally fit in anywhere." It's a theme that she brings to life through charming and personality-filled alt-pop, flirts between genres and textures as she creates a sonic atmosphere that encourages you to latch on and listen, only to be infatuated by her vocals and the potent lyricism that's embedded with them: " I hate hidin' that I'm the odd one out," she sings.

Likewise, her second single 3D brings that authenticity through a similar meaning but through a different sound, latching on that otherness-like sensation but displaying it through a hot-bed of nostalgic indie-rock and pop-punk that she brings forward into 2021, showcasing her influences in acts Amy Winehouse and Billie Holiday along the way. "3D is about feeling alienated from the world even though everybody's in it," she explains.

The two singles showcase how morgen is able to inject herself into her lyricism, creating bold choruses that witness her coming of age - something that any like-minded teenager can understand. "Most teenagers, we feel like we're total failures because we don't know what's going on," she says. She brings that sensation to life through her music, making it feel okay if you feel the world slipping away from you; unsure of what the hell you're doing with yourself amongst everything happening. "We're just faking it ‘til we make it and have to put on a brave face," she elaborates.

There's a debut EP on the way, but for now, Odd One Out and 3D feel like masterful displays of what morgen has to offer. With plenty more on the way, however, we're sure that she's going to end the year as somewhat of a highlight of the past 12 months; a breakthrough setting themselves up for an explosive trajectory ahead. For now, take a dive into the new singles below, and better introduce yourself to morgen underneath:

Well, my name’s morgen... I just graduated high school and finally got my driver's license, which is dope. I’m currently working on an EP that I should be releasing in the fall, and also just trying to figure out the next phase of my life. So yeah, it’s been fun :) definitely not an easy time, though, for sure.

My music is currently bedroom-pop/indie vibes...but it’s definitely subject to change, just like the themes it covers. Because truthfully, my music is pretty much a reflection of who I am and what I’m doing and the people I’ve surrounded myself with. For example, my EP is about surviving high school and how tricky it is to be a teenager in this day and age.

It depends heavily on the situation, but usually, if I’m alone, I start with chords and then melody and lyrics come last. I like to talk through ideas so sometimes I’ll just sit and talk to myself lol, it sounds creepy but it helps create cohesive ideas :)

Can you tell us about your new single, 3D?

3D is basically about feeling alienated. I wrote it mid-pandemic, so loneliness was in full effect… as well as I started online dating which really wasn’t great. I know it’s some people’s forte but like zoom dates….no thanks. Not gonna lie, scrolling through dating apps can be extremely entertaining though.

It’s so hard to know what the world is gonna be like over the next few months, but I’m really hoping to start performing again. Alongside releasing an EP in November and before that, another single in October, which I’m extremely excited about. 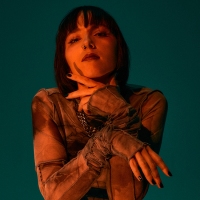 Premiere: Nyxen shares a colourful, one-shot video to her latest single, TunnelsAfter its initial release last month, a song close to the dance musician's heart gets a crafty and bold visual accompaniment. 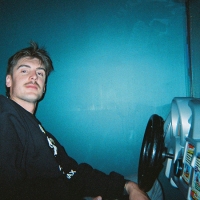 EP Walkthrough: Luude discusses the late-night adventure of his new EP, 6AMAfter shifting the focus to his Choomba project, the Perth-raised producer now re-aligns his sights on his solo project for a daring new EP.
Electronic