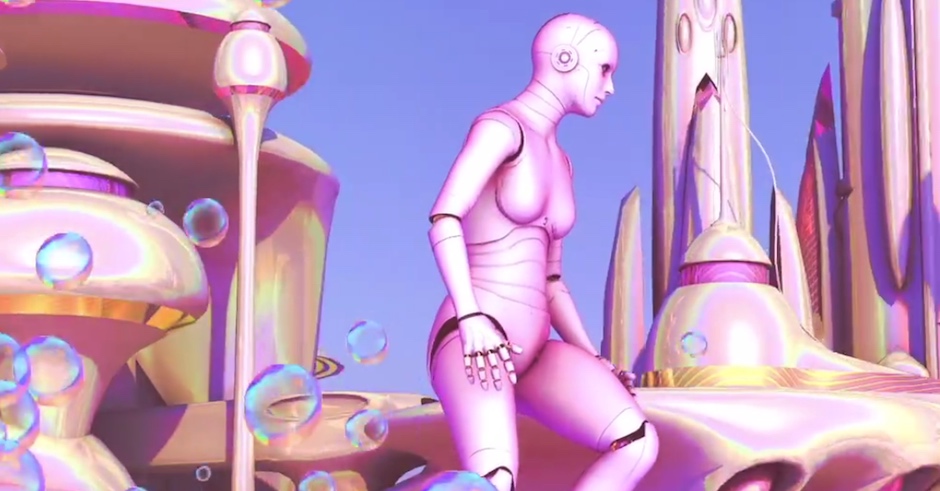 In early November, Wavey will be traversing the country on his, yep you guessed it…Flash Drive EP Tour. Check the dates under the stream: 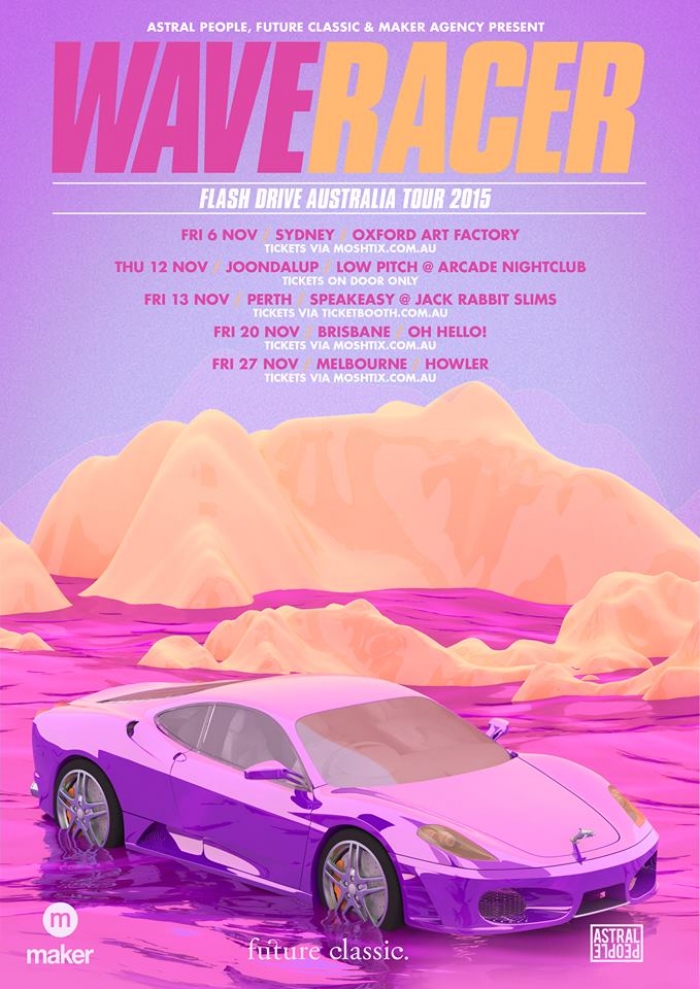 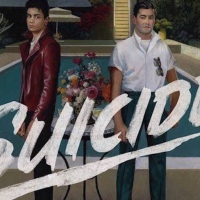 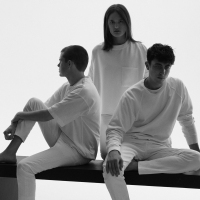