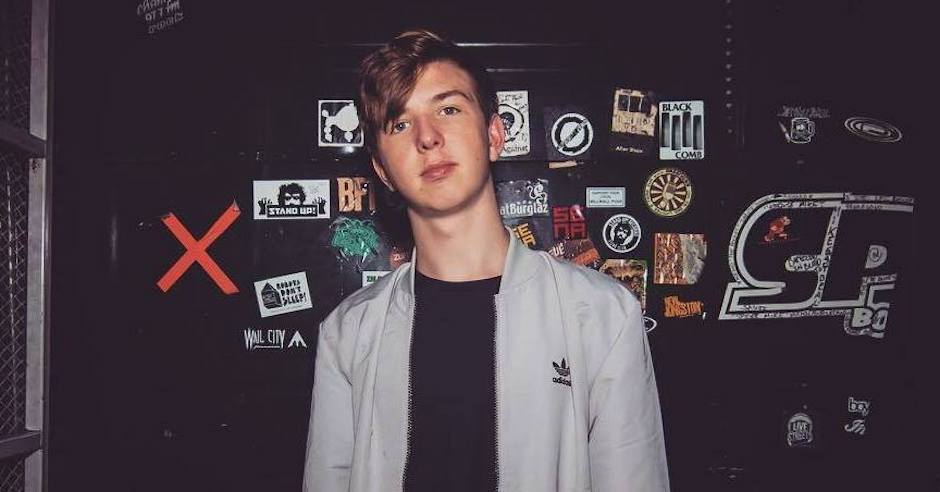 "It’s the craziest thing to work with people like Flux Pavilion and Skrillex because they were the first artists to inspire me to start creating music in the first place" explained Whethan when we caught up with the young producer earlier this year. "It’s so cool that they not only love my music but love it enough to want to collaborate.” Some four months later, the Chicago-based producer has racked up millions of plays on his two singles thus far – Can’t Hide and When I’m Down – and supported everyone from Flosstradamus to NGHTMRE and Slander. Now, however, comes Savage.

Featuring esteemed British producer Flux Pavilion on co-production credits and American all-rounder MAX, Savage is a fiery change of pace from his last single, the Oliver Tree-featuring When I’m Down. From the get-go, MAX’s vocals are the driving force behind the track, leading the away above a subdued and simplistic production. Just before the one-minute mark the track really opens up though, combining chopping super saws with layers of percussion and bass. Listen to the track below. 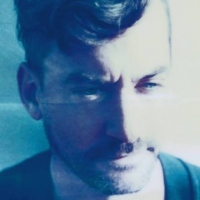 Bonobo's new single, Break Apart, is a timely reminder of the beauty in the worldTaken from his upcoming new album, Migration, due early next year. 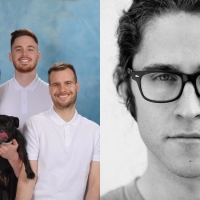