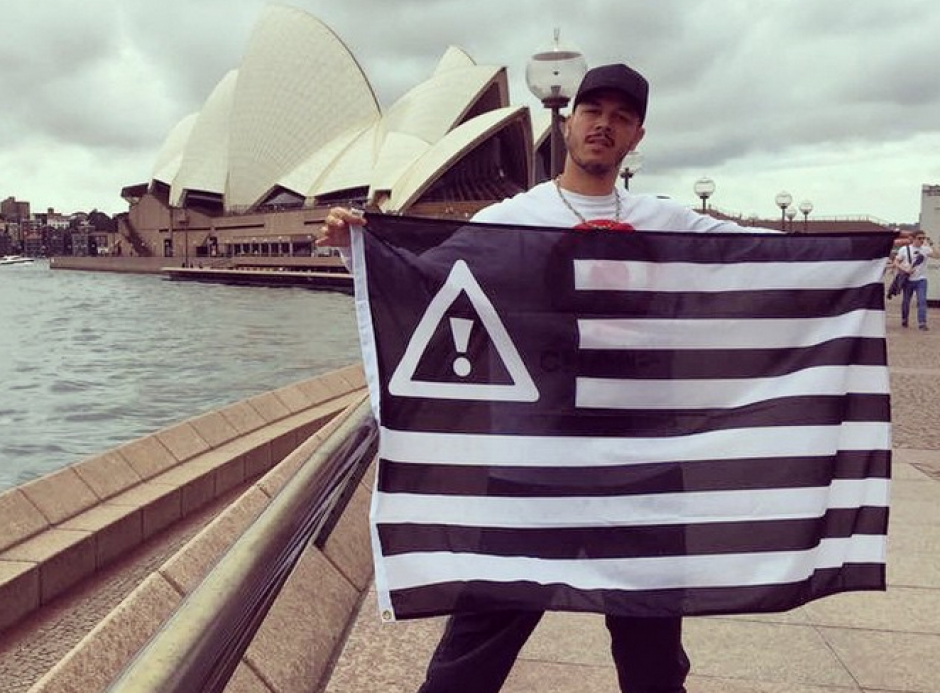 Chicago-based OG trap outfit Flosstradamus have been turning dance parties into full blown riots for nearly a decade now, first popping up in Chicago back in 2005. That they come from an area as rich in hip hop and trap as Chicago is evident in their productions and collaborations: over the years Flosstradamus have soaked up the history and vibes of their hometown scene and spun it out in their own epic-ass tunes. Case in point being their forthcoming EP, Soundclash (out on April 20 - 4/20, featuring Lil Jon, Run The Jewels and more. From the sounds of the preview they put out not long ago for the GTA-assisted, Prison Riot feat Lil Jon, Floss in 2015 is sounding pretty tight! On that note, a couple of days they threw out a take on O.T. Genasis’ ubiquitous pop-rap smash CoCo and its pretty baller:

The busy producers have also put in work in fashion: recently releasing a new line of HDYNATION clothing, a collaboration line with 47 brand, and (wait for it) a nail polish shade '1080 Pearl' with San Francisco's Floss Gloss. You can grab some Floss fash (and flags) at their Australian shows.

We asked J2K and Autobot to give us a glimpse into what to expect when they jump into the booth for their HDYNATION Australia and New Zealand tour. We, for one, can't wait to hear them crack out that thunderous single with Troyboi! Over to you, Josh:

Take us through a typical set with Flosstradamus:

Sinjin Hawke & Gangsta Boo - Yea Hoe (Floss Intro Edit). This track is the calm before the storm. We tend to start out our sets with intros that start out really mellow, and slowly build into a really impactful, powerful moment.

RL Grime - Scylla (Floss Edit). We love this track and have made an even more energetic version of it for this portion of the set.

You’re miles away from home and you want to show some love for the Chi town. Which Chicago friend’s work are you gonna play?

Kanye West - All Day. So much talent from Chicago, it's hard to pick one song, but this is our favorite Chicago-related tune at the moment.

Depends on where we're at, but usually we'll play something local. Some Keek, or E40 in the bay, Fat Trel in DC, King Louie in Chicago, etc...

Flosstradamus & TroyBoi - Soundclash. This track is a really good pick me up, in that it's not too heavy and 'in your face' but it's a great track to step the energy up, and segue into something a bit heavier.

Raury - God's Whisper (Flosstradamus & Aryay Remix). This is definitely the most "feel good" track of our set. No bad vibes allowed when this one comes on!

Flosstradamus & GTA - Prison Riot feat. Lil Jon. We finished this track on the tour bus with GTA on our HDYNATION tour in the U.S. We tested this one every night, and every night it destroyed.

Flosstradamus - Rebound feat. Elkka (Live Edit). When we produced this, we had the drive home from the show in mind, something to listen to when you're coming down from the emotional ride of our show.

Flosstradamus' tour of Australia kicks off this weekend. Lock in some time to party with these bad boys when they're in your city - they've just added extra shows in Perth (tickets HERE) and Sydney (tickets HERE) for anyone who missed out on the first shows.

Dates below, purchase your tickets HERE. 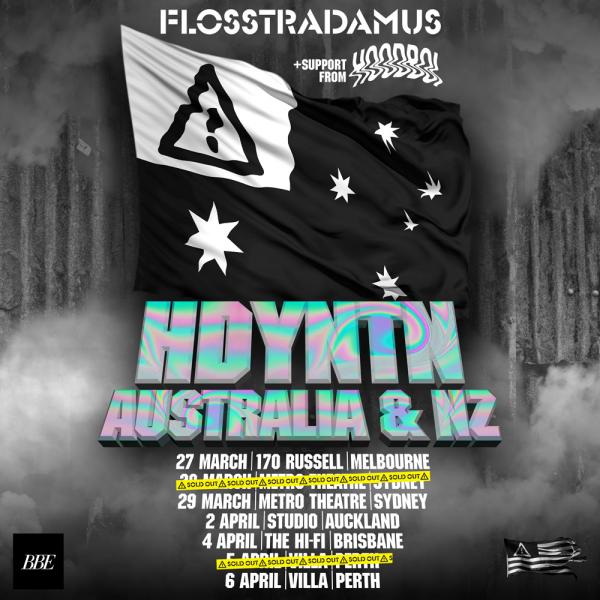 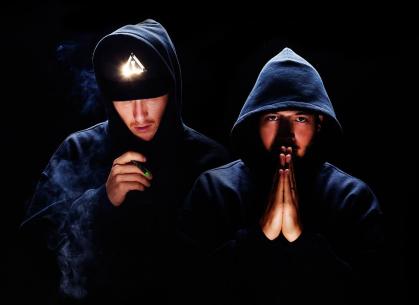 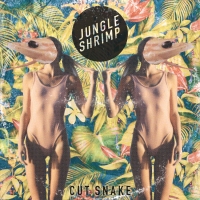 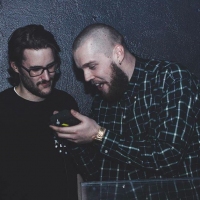 10/10 Would Listen: Deadweight!The Deadweight! crew are bringing their legendary Perth party series to an end - Chris and Sax rinse through some top music memories with Pilerats.
Electronic