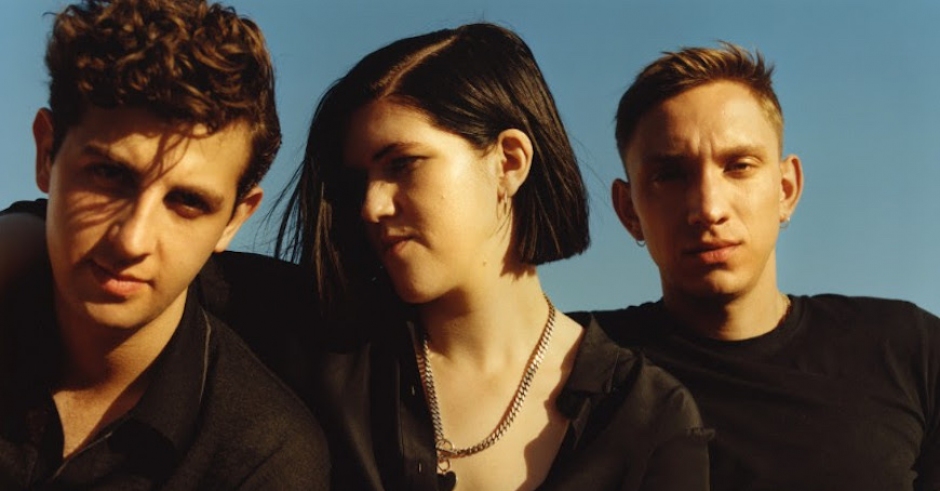 It's been four years since the release of Coexist, The xx's sophomore album and follow-up to their universally adored debut album, xx. Over the past few years we have been gifted with the burgeoning solo career of Jamie xx, who last year released one of the best albums of 2015 with In Colour, but it's definitely been a while between drinks for the London trio.

Today that all changed with the announcement of I See You, a ten-track album due for release on Friday 13 January 2017, and On Hold is the engrossing lead single from it. It's also the first example of a new process for the trio of Romy Madley Croft, Oliver Sim and Jamie Smith - their previous two albums were made in isolation, while I See You is the result of two years recording in New York, Marfa TX, Reykjavik, Los Angeles and London. The result promises to be a more outward-looking and expansive approach, and finds the group feeling their boldest, clearest and most ambitous yet.

And On Hold is certainly a promising first cut: 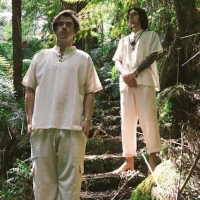 Looking for some bass-house slammers? Dance Cult got you with new EP, The CallingTwo of the best in the biz get it done over four pearlers. 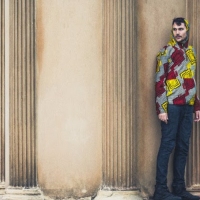