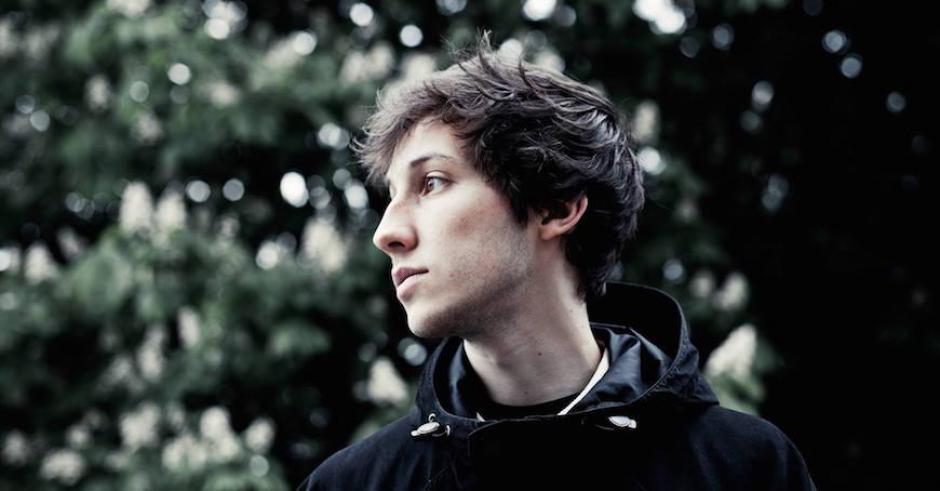 Towards the end of 2014, we gave you a little taste of the debut EP by a French electronic duo known as Kuage, and Gabriel Superpoze is one half of the outfit, with a solo project under the moniker of Superpoze. His debut album Opening launched recently - and to celebrate, we'll leave you with a beautiful track off the release. Unlive layers vibrancy and rhythm over ambiance, and the balance feels almost otherworldly. Listen below: 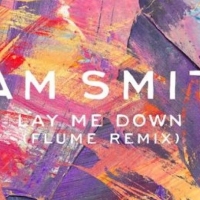 Listen: Sam Smith - Lay Me Down (Flume Remix)New Flume. That is all. 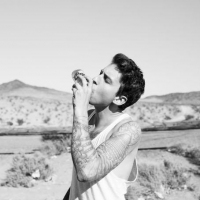 Listen: What So Not - Gemini Feat. George Maple (Ekali Remix)Vancouver-based producer Ekali works his magic on What So Not's final collaborative single.
Electronic