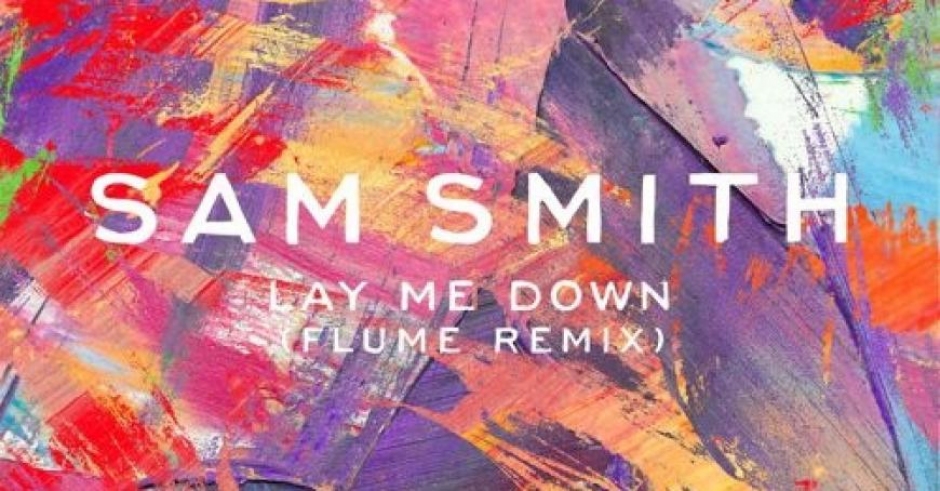 It's been somewhat quiet on the Flume front so far in 2015, with one assuming the lad's been spending a fair chunk of time working on a follow-up to his huge debut album. We've had a few odd remixes, and just last week saw the first of his final joint with Emoh under the What So Not moniker. But it appears things are certainly ramping up - a quick glance at his hectic US/UK tour schedule interesting culminates in an appearance at Fuji Rock (usually a pretty good indicator for a Splendour In The Grass appearance, although he has said Vivid live will be his only Aus' appearance this year), and tonight sees a brand spanking new remix of soulful UK crooner Sam Smith's Lay Me Down. And it's a pretty great one at that. It doesn't sound too much like anything we've heard from him before, ditching the big drops for something altogether more interesting, and only fuels the fire of anticipation for some new Flume originals. 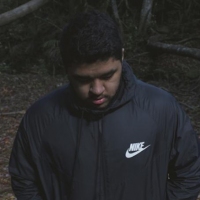 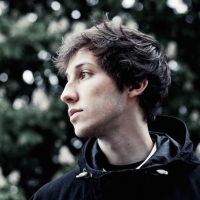