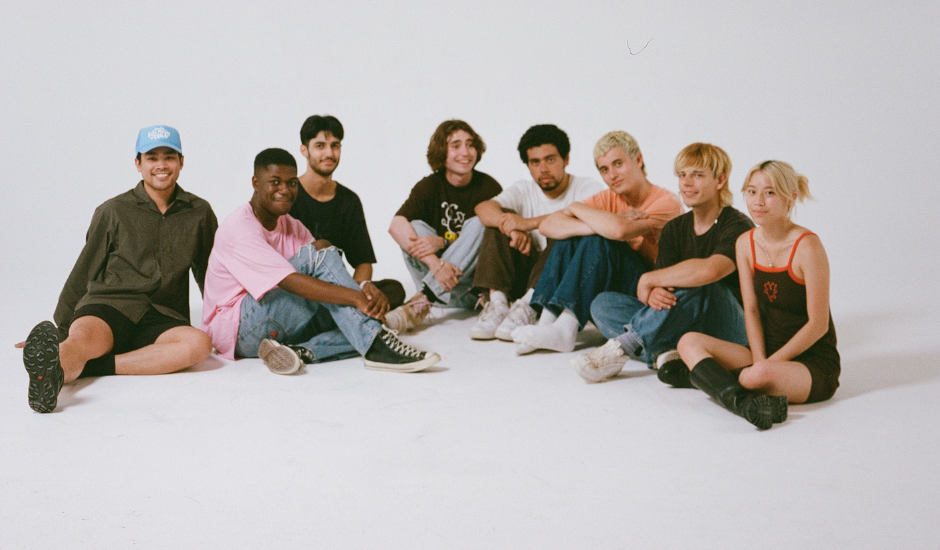 We’re no stranger to the deeply emotive and beautifully personal songwriting of Nick Ward, a singer-songwriter and filmmaker who started the year out on a high note with the grief-filled track FUNERAL a couple of months ago. Today he’s back with another single and self-directed video ahead of April's EP release, a track co-written with Cub Sport’s Tim Nelson and co-produced by lucianblomkamp titled ALIEN.

Just shy of four and a half minutes, the heart-felt tune builds from acoustic picks and delightful harmonies into an energetic pop jam, with a video that is equally as vibrant and representative of the contrast between vulnerable and delicate, to emotion-fuelled explosions.

Coming as the final offering before the artists sophomore EP BRAND NEW YOU, out on April the 29th, Nick describes ALIEN as the “mission statement” for the EP - evidently so with the softly spoken lyrics “I’ll be here through it all til’ it’s gone and you feel brand new”.

Out now, enjoy the captivating experience of ALIEN - from the dynamic songwriting to the stunning video that Nick Ward has crafted below.

Nick Ward's EP BRAND NEW YOU is out April 29 via Hunnydew Recordings. 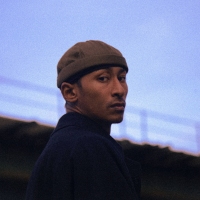 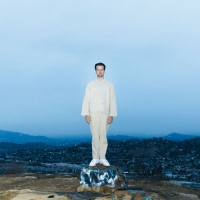