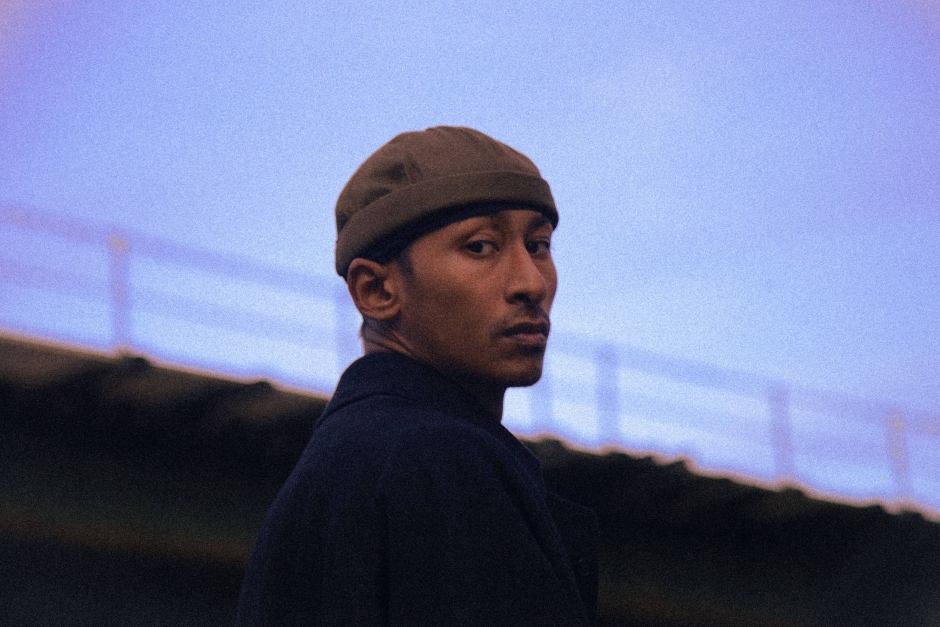 Releasing killer cuts for a decade now has been Jitwam who through a 2016 appearance on Moodymann’s DJ Kicks compilation found himself appearing on a lot of radars and in a lot of ears, before going on to release two studio albums, appearing on NTS, Worldwide FM and BBC6 and dropping some dope collaborations along the way.

He’s back in 2022 with the ear worm that is Brooklyn Ballers, a timeless disco tinged soulful house cut that takes plenty of cues from, and nods to NYC house maestros of the past and present. Jitwam explains “Brooklyn Ballers is a homage to the city in all its hustle and bustle. The magic in the air, that can make dreams come true and can turn your fears into your worst nightmares.”

If you're misfortunate enough to have your fears become your worst nightmares, I couldn't think of a more chill soundtrack to get you through!

Jitwam’s new single Brooklyn Ballers is out now via Roya 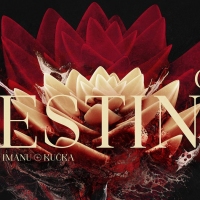 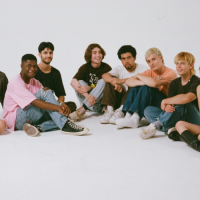 Watch: Nick Ward - ALIEN A vibrant and emotion-fuelled release that serves as a ‘mission statement’ for the artist's sophomore EP.
Electronic