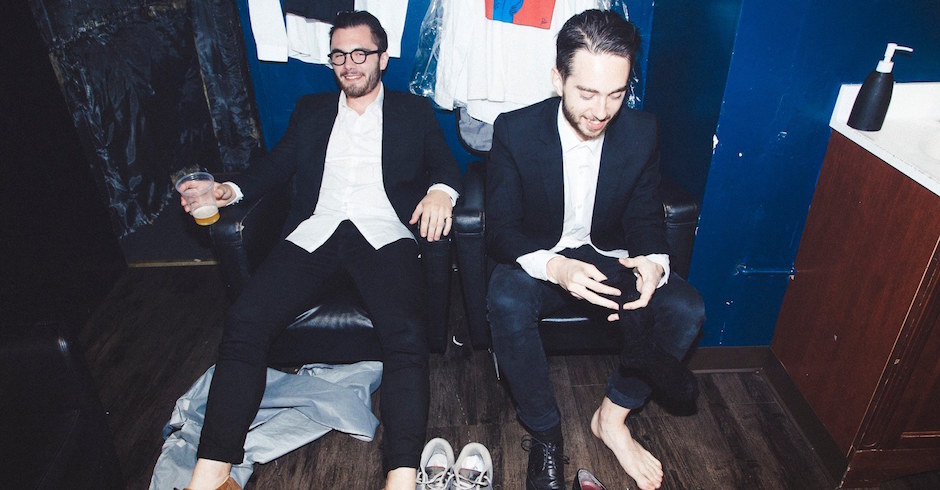 About two months ago, Sydney-based electronic duo Porsches released Karate, the follow up to their breakthrough debut single Horses. After heading out on a tour supporting Tkay Maidza, performing at the Sweat It Out x Falcona Halloween shows over the weekend and performing a couple of pop-up shows around the place, it's finally time for more Porsches-related heat to drop. Whilst it's not quite a new original, Indian Summer have joined house don POOLCLVB for an official remix of Karate, transforming the single from a smooth, sultry tune into a ferocious club banger. Taking the vocals from lead singer Carl Fox and smashing up the tempo, Indian Summer waste no time in making their remix as large as possible, taking only thirty seconds for the remix to drop into a frenzy of bass, synth stabs and a couple of wubs, for good measure. After captivating us with Shiner last year, the remix of Karate is the first piece of new music from the Indian Summer boys for month, and hopefully a sign of big things to come. 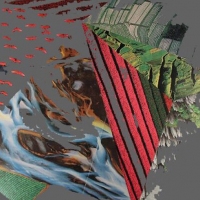 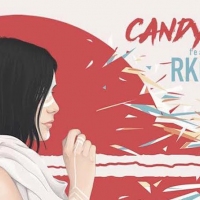