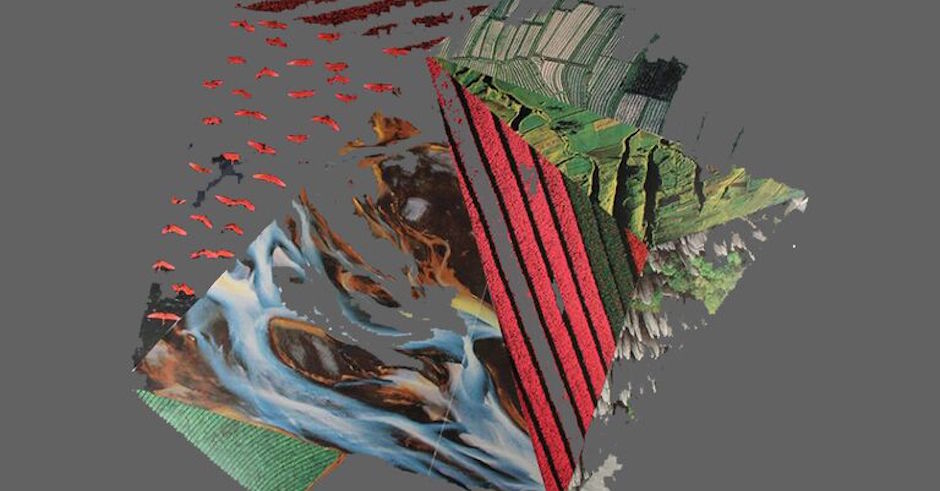 Two artists remixing each other is not something new, just look at Hayden James and Odesza, but that doesn't mean it's not special when it happens. Jack Grace and Anatole are two upcoming artists on the local scene, the latter of which was handpicked to remix Japanese Wallpaper and the former's debut single, Hills, is giving the young producer quite a few new fans, so naturally, you should be stoked when the two acts blend their artistic styles on two new remixes. First up comes young multi-instrumentalist Anatole, who takes on Grace's Hills and turns it into something special, thanks to orchestral undertones throughout the producer's trip-hop piece, with floating strings and guitar swirling through the original's off-beat bassline and vocals.

Then the responsibilities are switched over, with Jack Grace remixing Anatole's single Away. Taking the soft, dreamy vocals of the original and adding a tight, trip-hop beat and light strings underneath, Jack Grace's re-do brings the single's minimalist tones and lets them shine, with something as simple as off-beat bass stabs transforming the single into something remarkable.

You can catch both Jack Grace and Anatole at the upcoming Sydney show for Lucainblomkamp's From Afar tour, with full dates and supports below. 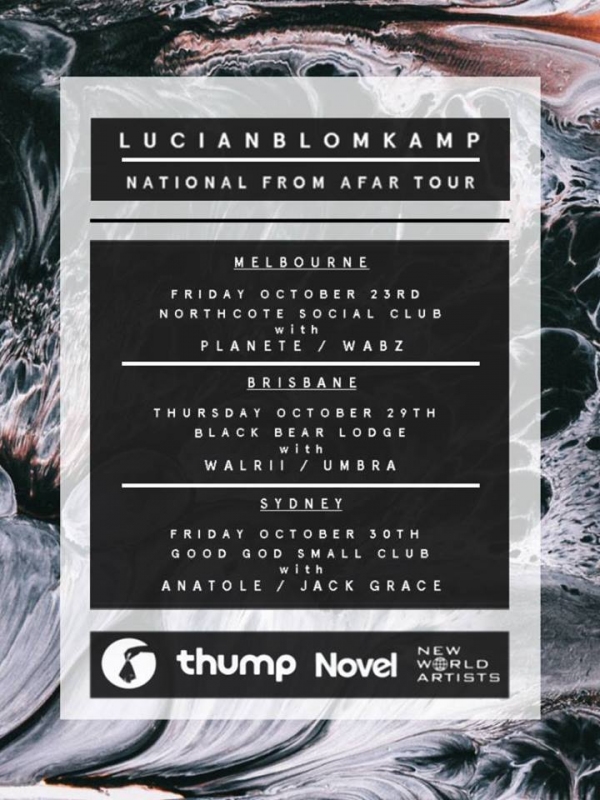 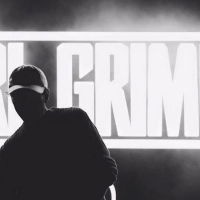 RL Grime's Halloween Mix will chase you around a haunted house and kill youNumber four in what's quickly become the essential Halloween mixtape. 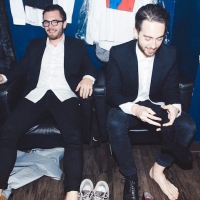