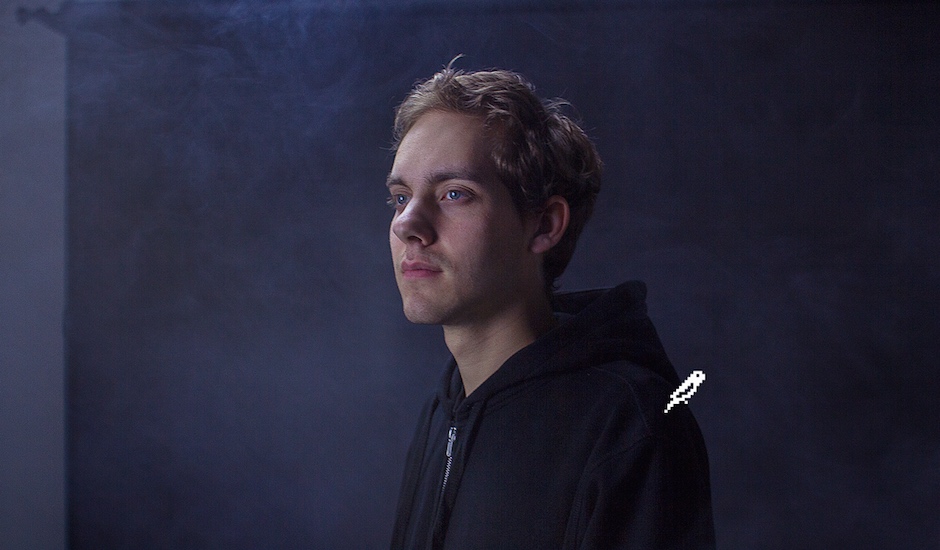 Dutch producer San Holo has been in Australia over the past couple of weeks, rocking some New Year's shows with his patented brand of face-melting future-bass sounds. And while he's only got two shows left this weekend - tonight at Chinese Laundry, Sydney and then The Met in Brisbane on Saturday, we had a v-brief catch-up with him while here. Take a listen to his Don't Touch The Classics Remix EP below, while finding out a little more about his time here, his remixing process, and what he loves about Australia.

How do you go about remixing a track?

When I remix a song, I want it to be something completely different compared to the original. It has to have my own sound, my synths, my sparkles and my own unique vibe. I actually just approach it as a new song, and use samples of the original for inspiration! Most of the time I end up using only the vocals and build an entire new song around it. This is what I did with all my remixes in the Don’t Touch The Classics collection. I just grabbed the vocals and the most important melody of the track and made it into something of my own. I suppose my main aim with remixing a song is to surprise the listener.

What do you like about Australian culture and music?

The first thing I really like about Aussie culture is how everyone is just so chilled and laid-back, but still down to earth. It just feels like for some reason everyone is less stressed and uptight around here, which makes me feel so much more in the moment and carefree.

Secondly the weather is amazing. This is actually my first sunny Christmas ever! Where I’m from it’s either snowing or raining in December. I stayed a couple of days in Melbourne and got to see the city a bit. There were so many cool quirky bars and shops everywhere and so I had such a good time exploring them all.

Last but not least, triple j! There’s just no radio station like it. I absolutely love the fact that there’s a radio station that actually plays music which is not all about top 40 stuff. I wish we had something like that in the Netherlands because it’s so useful for discovering lots of cool new artists :) Oh and I also love how everyone says “I reckon” here haha! I only hear that when I’m in Aussie!

How has the tour been so far?

The tour has been great so far. It’s amazing to see that people from the other side of the world know my music. Like I played at Falls Festival and people were actually singing along to my tracks. That’s still so unreal to me! 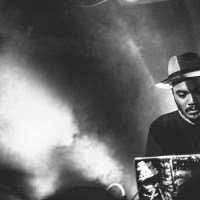 Five Minutes With Mr CarmackFrom Soundcloud to sold out shows, a brief chat with the beatsmith ahead of his quick Aussie tour. 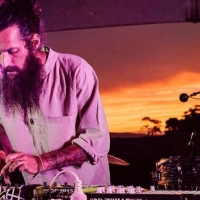