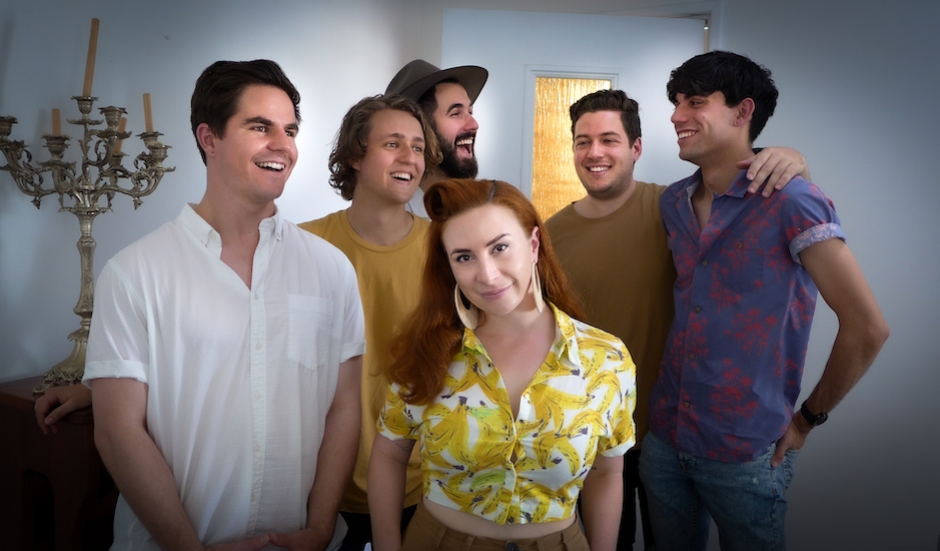 One side of Perth's music scene that we often don't talk about too often is the nostalgic, jazz-soul born from the city's underground. In saying that, however, bands such as Demon Days and Grievous Bodily Calm aren't just making us more aware of the rising neo-soul scene in Perth, but they're bands quickly showcasing our brilliance in greater national presence as well – acts alongside Butter, who adds a King Krule-esque twist to this sound, are spreading this multi-layered jazz-soul brilliance across Perth and the greater Australian soul scene.

Perth-based six-piece Sensible Boys Club are a group with the promise to do something similar with just two singles under their belt, with their debut single Carlos and its follow-up Linchpin being two dizzying displays of the band and their newcoming brilliance in the jazz-hip-hop-soul world and the many pockets and grooves this may include. Formed in mid-2018, the group have come a long way in a very short time, with Linchpin - their latest track, arriving earlier this month – being a testament to their brilliance inside this realm and the growth they have in store.

It's a swirling four-minutes of nostalgic jazz-soul brought forward into 2019 – and beyond. Lush with instrumentation, it's a single that navigates its natural ebbs and flows with ease, whether it be through twinkling keys and swooning vocals or the layers of brass and glistening melodies that intertwine itself with the single, resulting in something lush and thickly-layered, yet easy on the ears and simply intricate.

Dive into the track below, and better introduce yourself to Sensible Boys Club and their latest single below:

We're a 6 piece from Perth that bonded over turtlenecks and music (but mostly turtlenecks). We were formed 2018 with Matt and Paloma wanting to put together a band - of course with Matt there comes Declan as part of the package then we added Shredder, Pete and then Joe.

We'd say it would fit under 'neo-soul' category but not exactly following it by the book, very often you'll find us blending different genres together because we like playing it. Sometimes we will pick a genre to write a song within it as a map, then it ends up being moulded by what makes sense musically, and what feels nice.

It is kind of like what you got if you put Amy Winehouse, The Internet, Tom Misch and a John Mayer pop-blues sound into a room - all wearing turtlenecks.

Generally, it starts off with a jam or a riff that one of us come up with that vamp on for a while before practising our set then deciding after a good 10mins of getting caught in it we decide its got some potential.

Can you tell us about your new single, Linchpin?

With that aforementioned songwriting formula in mind, it started with Paloma wanting something oddly specific, bass wise, and shortly after Dec came up with the bass groove that the song was then built around.

We're quite pleased with the recording process and the work of Elliot Smith at Sundown Studios for being the proverbial dad-in-the-room and help us polish it a fair bit more, adding some more structure to it.

The song, in the end, has that neo-soul flavour to it, with an almost noir-type feel with Joe's atmospheric sax in the background always present. It then devolves into a high energy funk jam in stark contrast to the rest of the song up to this point where we were able to unleash Pete and Joe to go ham with a call and response solo section.

So far we've playing the Firestation at Busselton on November 30th after launching our single over two nights at El Grotto and The Aardvark respectively.

More gigs and more releases! Who knows, maybe some more turtlenecks as well? 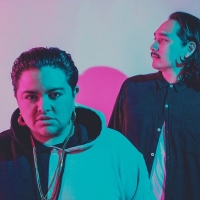 Premiere: Mojo Juju and Joelistics team up for Leave It All Behind, EP out tomorrowThe two prolific voices of Australian music will share their collaborative EP project, titled GHOST TOWN, this Friday. 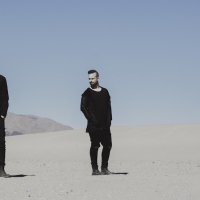 Listen to RÜFÜS DU SOL's sprawling, nine-minute remix of Foals' The RunnerCatch RÜFÜS DU SOL at a host of festivals over the next month, including Origin Fields, Beyond The Valley and more.
Electronic

The latest collaboration from the London-based producer, giving a high-energy slice of what’s to come with May's LP.