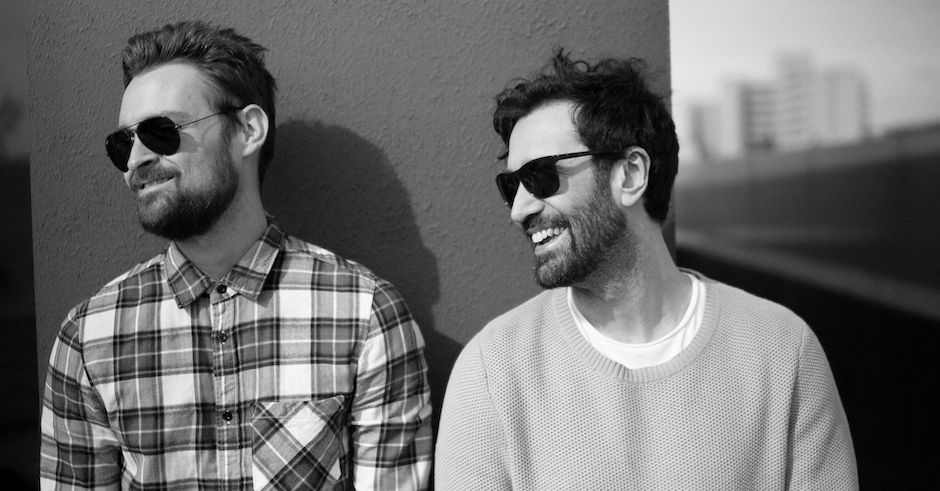 It's been a while since we've heard the name Strange Talk. Initially rising back in 2010, the Melbourne synth-pop duo came at a time when our electronic scene was blossoming, with names such as Art Vs Science and Architecture In Helsinki leading the charge in a post-bloghouse-esque world. While acts like Architecture In Helsinki have been relatively quiet ever since this time, there's been a couple releasing a steady stream of music ever since – say, Miami Horror for example – and after two years away from the spotlight, Strange Talk hope to join the party with their returning single, Cosmic Synchronicity.

It's the first release since their stand-alone 2016 single Y.O.U.N.G.H.E.A.R.T.S. and 2015's E.V.O.L.U.T.I.O.N. EP and it's a single that pulses with a 2010-era nostalgia, combining a triumphant echoing vocal with a synth-driven production that glistens with a retro feeling that nowadays, feels completely irresistible. That said, as much as Cosmic Synchronicity makes us wanna ditch work to head to Parklife 2011, the single has a slight, forward-thinking edge that feels like Strange Talk have modernised their sound and brought things forward to 2018, and it's a good look.

"Funnily enough, Cosmic Synchronicity is a song that’s been sitting in our demo archives for quite some time - we’ve even played it in our live shows a bunch of times," says the duo on the single. "It’s no secret that taste and trends within pop music are forever changing at an extremely fast rate, almost like a big merry-go-round where we see styles/genres returning in slightly evolved ways. When we re-visited this song, we felt it had the typical Strange Talk hybrid of electronic, synth-indie pop along with nostalgic dream-wonder type lyrics and we gave the production a slight “face-lift” from the original demo."

Dive into the track below. 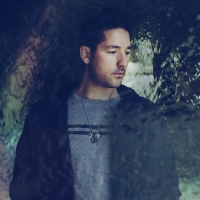 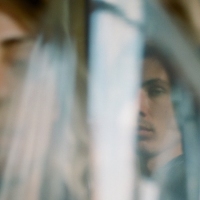