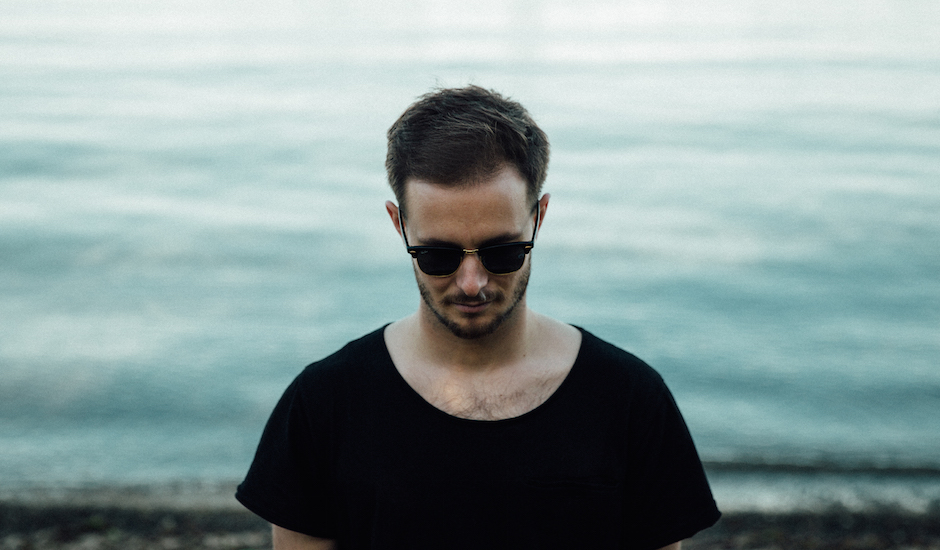 WA-based producer Jeremy Smith, AKA Palace, has been on our radar and in our headphones for a couple of years now, one of the finest beatmakers this state has to offer having previously remixed the likes of Paces and Crooked Colours. And 2015 looks to finally see Smith ramping up his production alias, starting today with his first release via new label home etcetc. Too Young features emerging Australian rapper Ziggy on the vocals, and it's a thumping piece of future-beats, with a chilled trap beat and some sinister, swelling synths, all under some verses with attitude from Ziggy. We've been patiently waiting for Smith to start living up to the potential he's shown since day dot, and Too Young is a dope first step. Stream it below, and keep your ears out for more new goodness in 2015 and beyond: 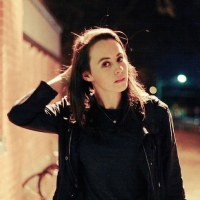 Listen: Gordi - Can We Work It OutGordi releases Can We Work it Out, her third single release and her third reminder that folktronica is awesome. 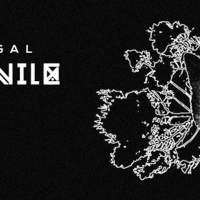 Listen: Bengal – The NileBengal ups his game with his latest original single, The Nile.
Electronic