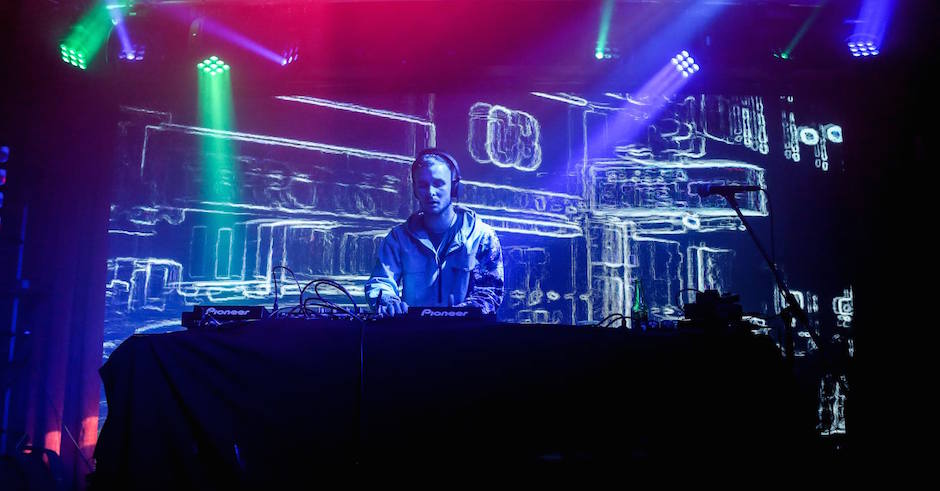 Duke Dumont's Ocean Drive has been another huge single for the English producer, rocketing up to #13 in the 2015 Hottest 100 like the crazy ear worm it is. It's also received some pretty great remixes from the likes of Alison Wonderland and Hayden James, and now fellow Aussie producer Palace has thrown his name in the hat, and the results are pretty great. Slowing the driving house tune down into a future-beat banger, it's one of our favourite efforts on the original so far, and available for free download: 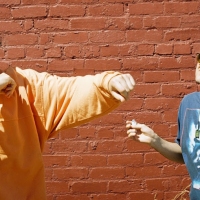 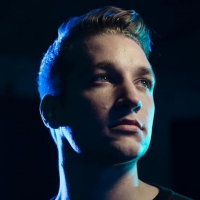