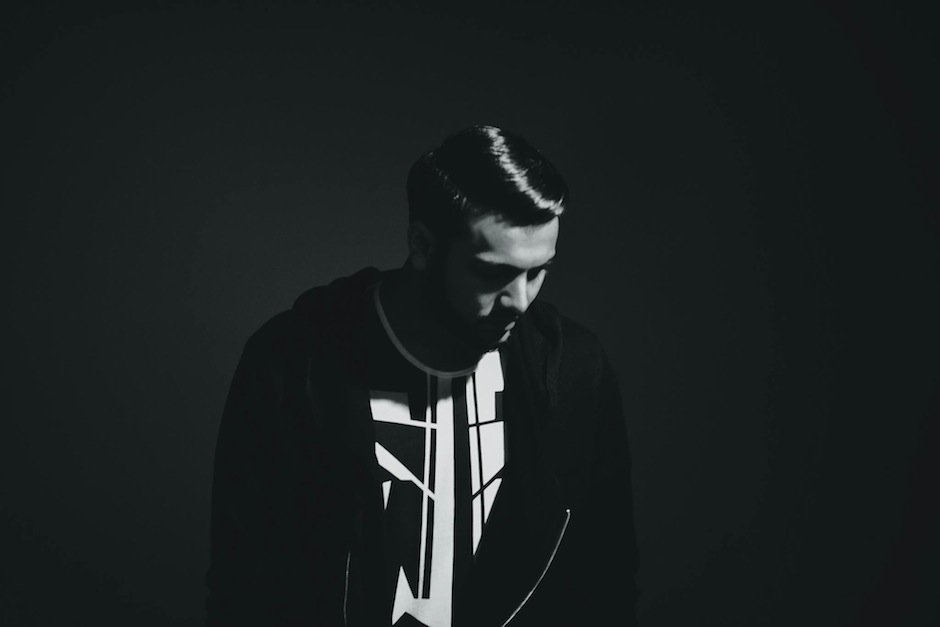 The beauty of a good collaboration is that it's like the 'you can trust a friend of a friend' theory - one artist you like introduces another you’re sure to like into your listening. You might remember that super-smooth number of Kaytranda's - 3 Months - that featured the honeyed vocals of Montreal singer Shay Lia. As one Youtube commentator aptly put it on the 3 Months vid: "came for Kaytranda, stayed for Shay Lia."

Kaytranda got us hooked on Shay Lia, and from Shay Lia we've now gotten wind of 19 year-old British producer XO, who recently charmed his way onto the BBC Radio 1 airwaves - and Annie Mac’s hugely popular new music show - with his track U & I, featuring Lia on that airy vocal tip. XO - whose real name is Sunil Heera - has been working out of his bedroom, developing a production style that rests in the alt R & B/downtempo electronic vein. He's pulled out all the stops with U & I, giving us a number that's positively smokin', gentle and seductive but with a soft bounce you can move to. The track's lyrics detail a break up and some sad back-and-forthing between exes - Heera has said that Lia's feature in U & I is meant encompass "the endearing idea of two people in two different places thinking about each other simultaneously."

XO's got an EP, The Ethereal Experience, coming out soon, pre-order here – from what we've heard from it so far, XO's got a real winner of a release on his hands. 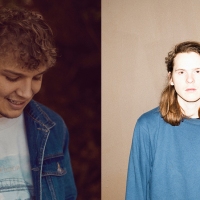 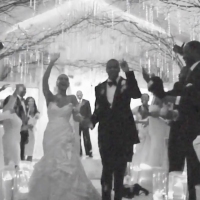